The Legend of Korra second season 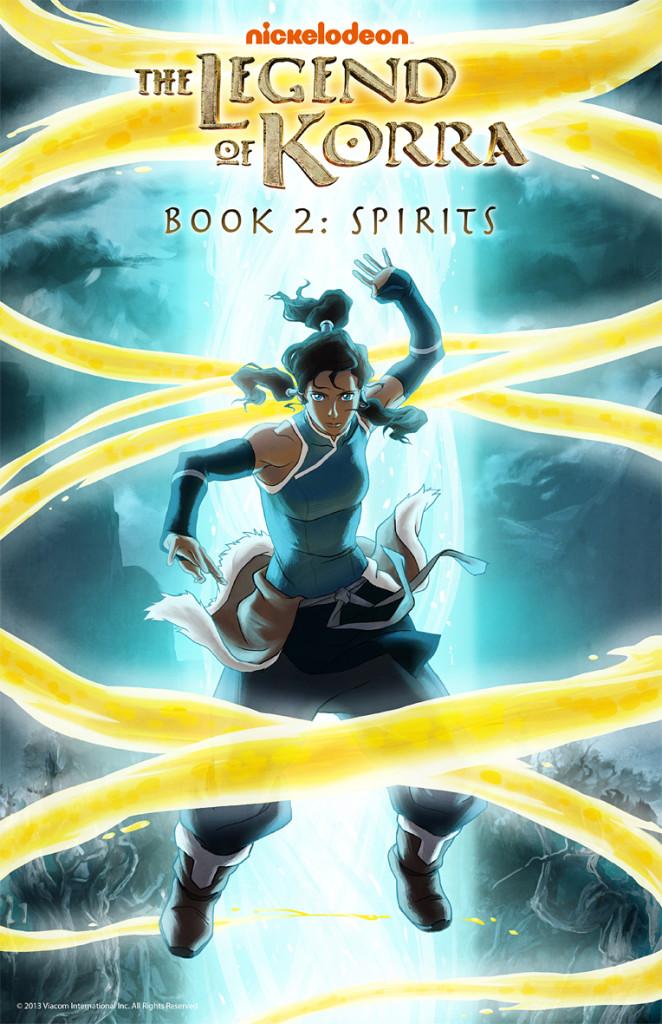 “The Legend of Korra”, Nickelodeon’s sequel to its hit “Avatar: The Last Airbender” series (2005-2008) is set to premiere its second season. Both shows are set in a world where some people can bend (summon and control) one of the four elements—air, fire, water, and earth—while others can’t bend any of them. One person, the Avatar, can bend all four.

The Avatar starts out able to bend just one and must venture to learn the other three. When the Avatar dies, he/she is reborn and reincarnated with the next element in what’s called the “Avatar Cycle” as their start-off. Korra, the title character for Avatar’s sequel series, is a headstrong, fiery girl whose recklessness gets her in sticky situations. She’s also the reincarnation of Avatar Aang (pronounced Ayng), the primary character of “Avatar: TLA.” Her attitude is exactly the opposite of Aang, who is very much a pacifist-like character who is quick to negotiate instead of fighting.

Avatar: TLA seems to be set around the 1850s (post-Industrial Revolution), while “The LoK” is set 70 years later. A lot has happened in that time: a general sense of peace throughout the world, the rise of technology (cars), and new, unraveling conflicts.

For instance; “LoK” sees a rise of non-benders and proceeds to make an intricate storyline with benders and non-benders fighting, showcasing once again the Avatar Series’ trademark myriad of drama, action, and comedy. The show is a little darker than its predecessor, but like “The Last Airbender”, it still attracts adult fans and kids alike, while exposing viewers to rich Asian culture.