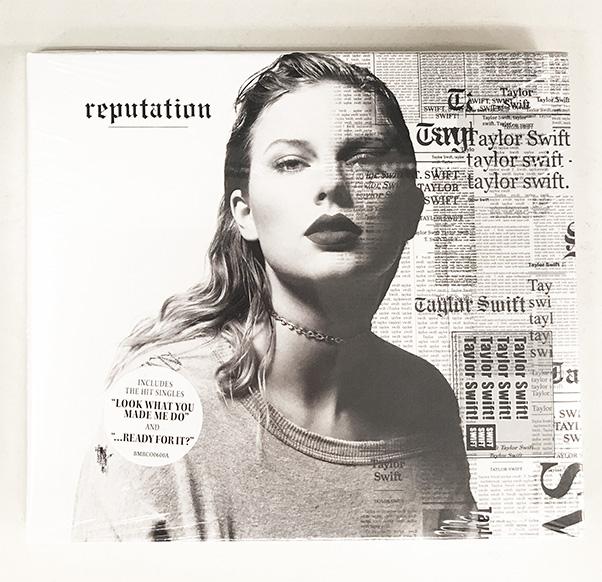 Taylor Swift’s highly anticipated sixth studio album, “Reputation,” is her most honest and powerful creation yet. The album features 15 incredible tracks that not only embody her resilience but also reveal her vulnerability, unlike anything the singer has done before.

Following the Kanye versus Taylor drama that was blown out of proportion last summer, Swift received endless backlash, including the trending of #TaylorSwiftIsOverParty on Twitter. Swift disappeared from the public eye for months until releasing “Reputation” in November. The album centers around how Swift dealt with the downfall of her empire, and how she slowly rebuilt one with an even stronger foundation. “Reputation” is a reflection of Swift’s intention to give insight into her true personality rather than the one falsely constructed by the media. Swift captures all of her own intricacies and emphasizes the idea that she is more than what the public sees her as. She doesn’t try to mend her shattered reputation; she instead admits her own faults and speaks the truth unapologetically.

Swift weaves the theme of her reputation and its implications throughout her songs, but chooses to embrace it instead of hiding her true personality. She even savours the villainous persona constructed by her critics in tracks such as “I Did Something Bad,” which features hair-raising bass drops and a hard-hitting rhythm.

As Swift mentioned in interviews, the timeline of her album is linear; the angsty opening songs embody Swift’s emotions as she dealt with betrayal and criticism last year while the light hearted love songs at the end capture her current mindset. Songs like “Call It What You Want” and “New Year’s Day” are some of the most beautiful, emotional songs on the entire album. These songs carry the deep yet relatable lyrics Swift is known and loved for, and truly embody the style of the “old Taylor.” But instead of being centered around breakups, Swift’s songs are inspired by lasting love. Unlike her previous fairytale depictions of romance, Swift defines real, meaningful love.

The depth of this album is seen not only in Swift’s lyrics, but also in her experimentation with new sounds. From the gospel-like melody in “Don’t Blame Me” to the catchy dings and bubbly melodies in “Gorgeous,” Swift flawlessly attacks both ends of the musical spectrum. The singer makes her thoughts and emotions come to life through subtle melodic details, as seen in the fading repetition of the words “Isn’t it?” in “Delicate,” a song in which Swift first reveals her vulnerability.

My favorite track on the entire album is “Getaway Car,” a radiant, ‘80s inspired pop song, similar to the style of her previous “1989” album. In this song, Swift confides in her past relationship mistakes with ingenious metaphors and imagery to make her story come to life. It reveals Swift’s effortless ability to write meaningful lyrics personal to herself and also relatable for her listeners.

“Reputation” is Swift’s strongest, most cohesive album to date. She masterfully communicates to her listeners what it truly means to be flawed, free, and in love. 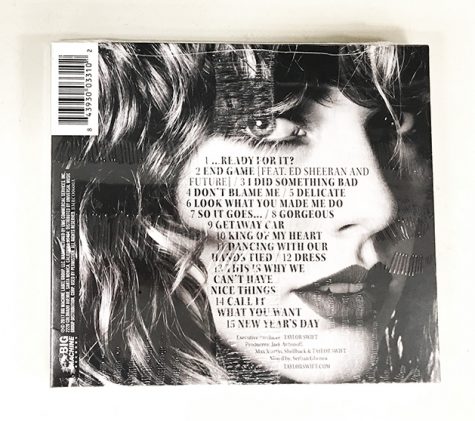