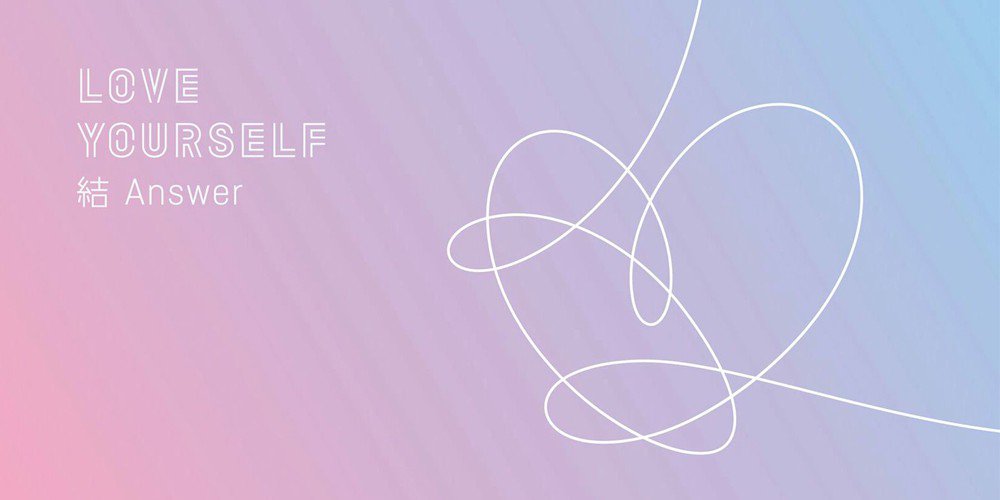 Rather than tediously breaking down every single song (some of which have already been released since last year), this review will highlight the standout tracks while giving a feel for the album as a whole.

The dazzling South Korean boyband BTS has made yet another comeback and as expected, ARMYs around the world are losing their minds. (ARMY is an acronym for “Adorable Representative MC for Youth” and it’s the proud title of die-hard BTS fans.) For those who find themselves completely clueless when it comes to K-pop terminology, these are a few key concepts that need to be fully understood before continuing.

BTS stands for their Korean name 방탄소년단 (Bangtan Sonyeondan), which means bulletproof boy scouts and not “behind the scenes.” The group itself is made up of seven members: RM (the leader), Jungkook, Jimin, V, Jin, Suga, and J-Hope, each with their own loveable personalities and unique set of talents. After years of training, recording, and performing, they have risen to record high levels of stardom ever since their initial debut in 2013.

Now for the real reason you decided to read this article: “Love Yourself: Answer” is the final installment of an album trilogy following “Love Yourself: Her and Love Yourself: Tear.” This latest addition is quite the package, containing a powerful combination of 25 new, remixed, and previously released songs. Its immediate success on the charts speaks for itself. They’ve once again accomplished the incredible feat of having the No. 1 album in the U.S. and are officially the first K-pop group to lead the Billboard 200.

“I think the new album is such a beautiful way to wrap up their whole ‘Love Yourself’ series,” said senior Jessica Lee.

Whether you’re a veteran ARMY or a newbie, you’ll quickly find that this album is indeed worth the hype.

Let’s begin with the title track “IDOL.” This song is by far one of their most unique releases to date. It has an almost exotic feel with intense drum beats overlaying a subtle synthesizer and powerful vocals. Every lyric is an empowering statement about loving oneself and completely disregarding the opinion of others. With the overpoweringly upbeat flow of this song, a vigorous head bob or foot tap is inevitable. They even had Nicki Minaj jump in and add some foreign flare; however, there were some conflicted feelings about her inclusion in the album.

“I don’t really have a strong opinion about BTS’ collab with Nicki. I thought it was cool to have her but I preferred the song without her in it,” said senior Priscilla Lee.

Others saw her as an incredible addition to the song and even hope to see her have even more collaborations with the group in the future. It really comes to personal preference on this one, but regardless of one’s feelings toward the American rapper, it’s undeniable that this track is deserving of its high spot on the charts.

“Trivia 起: Just Dance,” “Trivia 承: Love,” and “Trivia 轉: Seesaw” are three new songs featuring J-Hope, Suga, and RM respectively (the three members that collectively make up the rap line of the group). Each one owns such a distinctive sound and, paired with thoughtful lyrics about different types of love, they add such depth to the album. They all find a balance between smooth rap and impressive vocalization, allowing them to carry each track effortlessly on their own.

Two other newly released songs in the album are “I’m Fine” and “Answer: Love Myself.” Both tracks incorporate an optimistic feeling with various words of self-assurance and bright instrumentals. The melody of each is compelling in that they develop an uplifting experience for the listener. It’s almost as if each member is singing close by, attempting to empathetically encourage their audience to persevere through difficult times.

This album made for a spectacular finale to the story BTS has been telling for years now. The focus of their music has always been to inspire fans to accept themselves for who they are, and the group took their listeners along on their own journey to do the same. (The good looks, impressive dancing, and stunning vocals are just a bonus) They certainly haven’t let down ARMYs since their debut five years ago, and the success they’ve seen within such a short time period is staggering.

“BTS is not just the traditional Korean-pop boy band. They are an international group with a different sound that actually incorporates a lot of American influence. With their diverse style of music, the recognition that they’ve received makes sense,” said senior Crystal Lee.

Whether you’ve been with them ever since their basketball shorts and gold chains phase, or you’re just now figuring out who all these Korean boys are, Love Yourself: Answer is an album that you don’t want to miss.