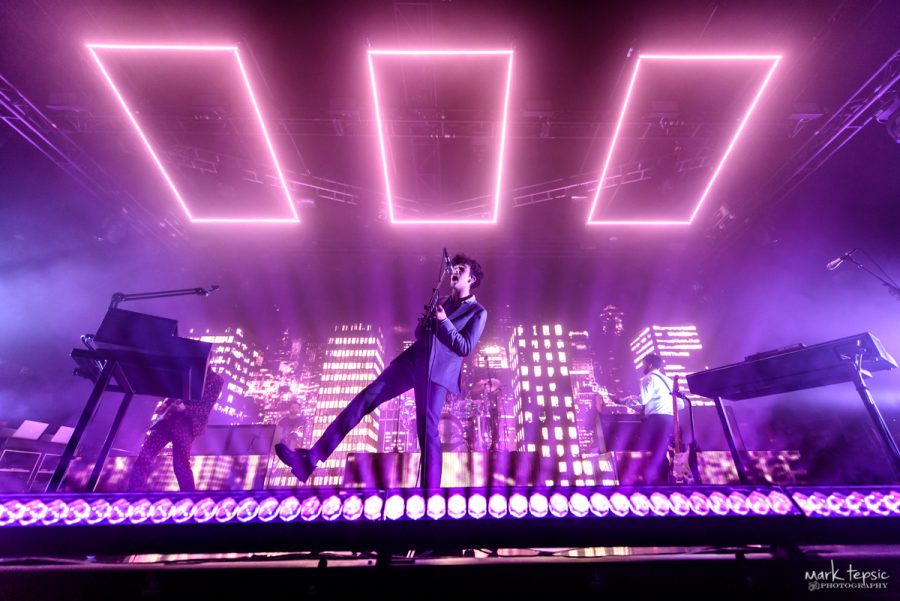 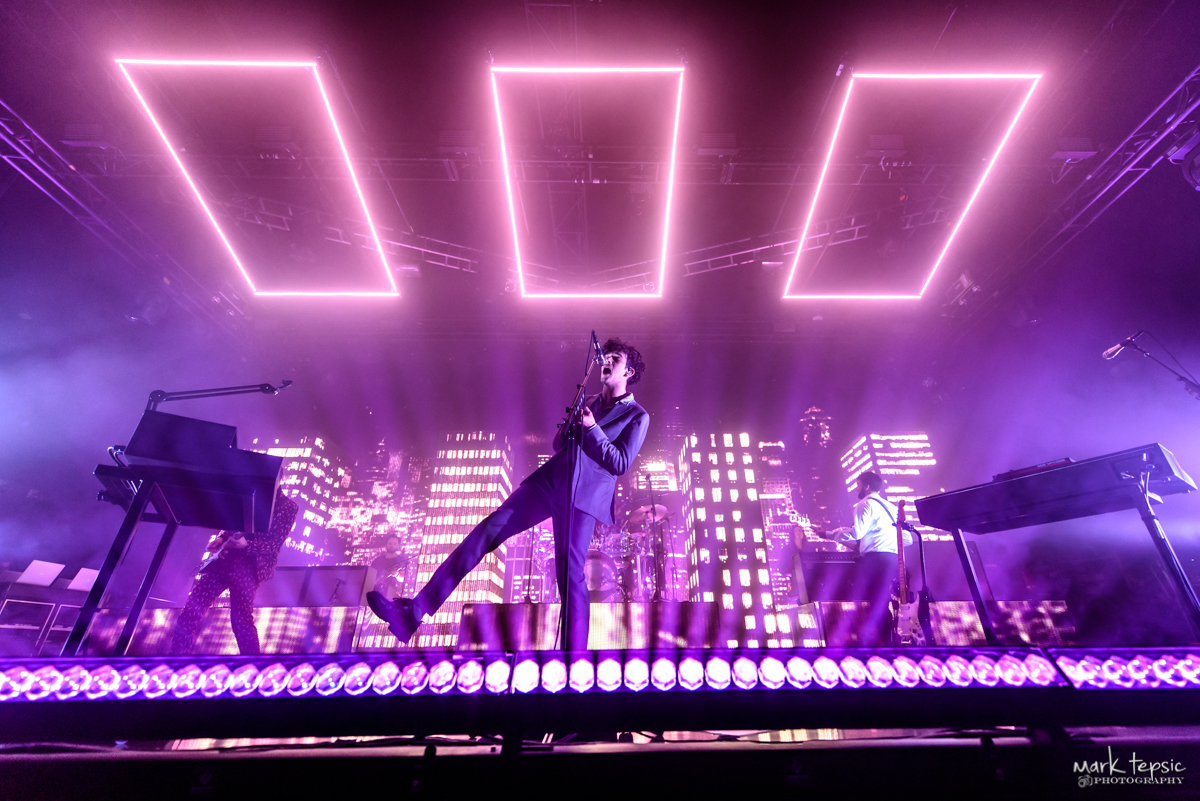 2018 has been quite the year for America, from neo-Nazis marching through the streets to a shooting in a Pittsburg synagogue. Activists worldwide have been trying to fix this country, organizing marches and donation drives.

Some activists have been raising awareness the only way they know how: through music.

Childish Gambino released “This Is America” on May 5, 2018. The song focused on the police shootings that have been occurring for years — 1,147 people were shot and killed by police in 2017 alone, and black people were 25 percent of this number (even though they make up only 13 percent of the population). Black men and women alike, young and old, fear police in their own cities. The “Black Lives Matter” movement was started in 2013, but shootings like these happened long before that.

A line from “This Is America” reads: “Yeah, this is America / Guns in my area / I got the strap / I gotta carry ’em.” Childish Gambino’s message is that young black people across the country feel safe only when carrying a weapon to defend themselves against police, who have been known to shoot and kill for no reason whatsoever. On Nov. 13, 2018, a black security guard was shot and killed for carrying a weapon while responding to a shooting at a bar, even though he was clearly wearing his uniform. Shootings like this happen all the time, and that is what Childish Gambino was trying to raise awareness for.

The music video that went along with the song had people talking the most. The audience sees a parking garage, with Donald Glover standing in the background. Everything seems normal — a dance routine, a happy melody, smiling faces — until Glover pulls out a gun and shoots a man sitting in a chair next to him. This shocked viewers as many people have been trying to ignore this growing problem. Glover forced them to pay attention — ignorance was no longer an option.

The release of this song seemed to be the first in a string of political movements within the music industry in 2018.

On Nov. 30, The 1975 released the album “A Brief Inquiry into Online Relationships,” which included songs like “Love It If We Made It” and “I Like America & America Likes Me,” both of which took an obvious stance on the political state of the USA. “Love It If We Made It” includes direct quotes from Donald Trump, like “I moved on her like a b****.” In an interview with Genius, the lead singer — Matthew Healy — said, “That’s a direct quote from the sitting president of the United States, and that’s a weird reality. When the radio plays your songs, they don’t play swear words. I would have to be censored for literally quoting the sitting president, the leader of the free world.”

America’s foundation is crumbling, whether we want to admit it or not. The constant shootings, the ridiculous tweets from the president, the growing threat of deportation and the disunity of our country — America is getting worse. The president himself has stated crude things that would be banned from public radio, and yet he still sits in the White House, making decisions that do more harm than good for our nation.

The 1975 originated in Manchester, England. They have an outside perspective on American society, so they see how we are failing as a country. Our “normal” just isn’t normal on a global standpoint. The 1975 wrote and released the album hoping that it would hit home for American listeners — that it would ignite a fury inside Americans so that we are one step closer to fixing things.

People all over the world listen to The 1975. Writing music centered around politics is risky, but it changes things. It raises awareness, which is the first step in effecting change.

Political themes have occurred within the music industry before, and the events following the release of songs and albums show how tremendous their impact can be.

In 2004, Green Day released “American Idiot.” The record attacked the Bush Administration, exposing the hypocrisy of the American government as well as the passiveness of the public.

The song “American Idiot” includes lyrics like “Don’t wanna be an American idiot / One nation controlled by the media / Information Age of hysteria / It’s calling out to idiot America.” The punk-rock trio wrote the song to show the American people what needed to be changed.

In an article published on Clickhole in 2017, Billie Joe Armstrong came forward to say that the “American Idiot” was no other than George W. Bush himself. The band alluded to this throughout the album, hoping their fans would catch on, and most did. Green Day only revealed this 13 years later because they felt it would be too much for the American people to take all at once back in 2004. Armstrong wrote, “The main reason we made George W. Bush the ‘American Idiot’ is because he started [the Iraq] war.” The band wanted to call out the president for doing things wrong and endangering the country, and the best way they could think to do that was through music.

At the time of the album’s release, the American people were terrified of terrorist attacks after 9/11, and they would listen to the government and the media who claimed that “threat levels” were high. America was frightened, and Green Day wanted this fear to dissipate. They wanted to show the country exactly how ridiculous and idiotic they were acting, and they did it through bluntly criticizing the world around them. The album changed the way people thought about politics and the media. People don’t want to believe that corruption exists, but it does. There is no way around that. “American Idiot” forced people to pay attention.

Green Day’s work is considered some of the best of the decade, and it is still played on radio stations 14 years later.

The music industry’s global revenue in 2018 was 51.5 billion USD. Americans spend around 32 hours each week listening to music, which is an all-time high. People listen to music, so why shouldn’t it say something powerful? Why shouldn’t music change society for the better?

Childish Gambino and The 1975 used their platforms to spread messages that have been received worldwide. Activism is evolving, and so is the world.