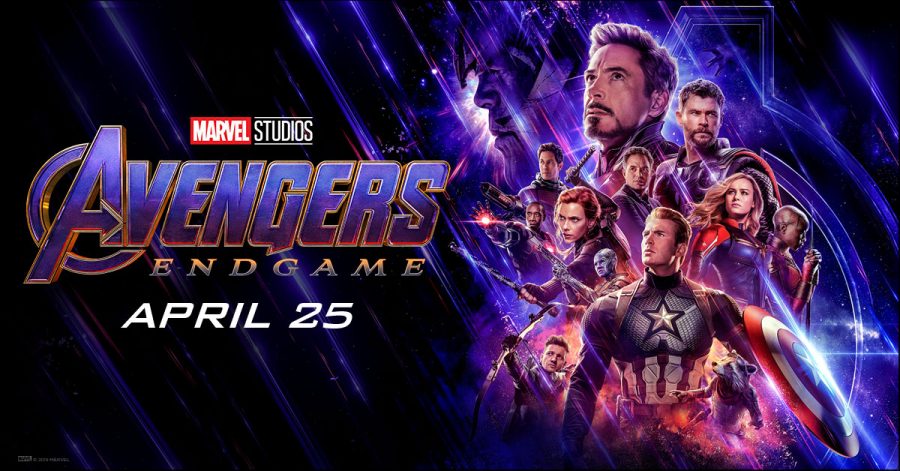 The Avengers Assemble for a Smashing Success

A fair amount of time has passed since the movie’s premiere, but there will still be warnings if there are any SPOILERS. You’re welcome.

It is also one of, if not the most, ambitious crossovers in cinematic history. It may have been one of the most highly anticipated films of all time, so much so that people were selling their tickets for thousands of dollars each. But you don’t want to hear about the hype; you want to know if the movie was good or not. I am here to proudly declare that it was worth the wait.

It was so worth the wait.

After the mind-boggling, heart-shattering cliff hanger we were left with after “Avengers: Infinity War,” there were a lot of unanswered questions. Where was Thanos? What did they do after they lost? Would they find a way to bring everyone back? What about Doctor Strange saying there is only one way they’ll win? And, most importantly, how would they avenge everyone?

The answers to these questions, in order are (and slight SPOILERS are ahead!): On a planet whose name is pretty unremarkable; a lot of things; yes; and the last two are a) entirely related, and b) take too long to explain. But a lot, if not all, of your questions are answered throughout the course of the movie.

More on plot: You’ll hear mixed reviews about it. Some loved it, some hated it, and some thought they loved it and those feelings faded as they reflected more and more. What I’ve heard most often was that the movie was purely fan-service. Sure, it has more than its fair share of snappy one-liners and moments that are purely for the audience’s enjoyment, but what movie doesn’t?

Besides, that’s the same as the original “Avengers” film and every one after that. That’s who the Avengers are. Not liking the movie for that reason might as well be not liking the Avengers.

Another note about the movie: it just so happens to be three hours — and two minutes — making it Marvel’s longest movie to date. It’s right up there with “Gone With the Wind” and “Lord of the Rings: Return of the King.”

Now, with the end of AP testing comes finals, and you may be wondering how in the world you’ll have that much time to go see the movie. That’s a reasonable concern, definitely, but breaks are important when studying. I say see it anyways, but here’s my recommendation: See it on a Friday night. That way, you’ll be able to sleep in the next day and give yourself plenty of time to reflect on just how epic that movie was, especially during that part where that one person does the thing (I’ve made that spoiler-free, right? If you’ve seen it, you so know what I mean).

What other praises can be sung about this movie? The acting is incredible, for sure. The actors all have such chemistry and seeing them come together one final time is nothing short of spectacular. The soundtrack by Alan Silvestri is also fantastic and makes the movie that much better, and so much more intense. And the effects? Is it any surprise that this movie is gorgeous?

I hope you’ve enjoyed my mostly-spoiler free review of one of the best movies I’ve ever seen. If this hasn’t compelled you enough to go see the movie, then let me know. I’ll do whatever it takes. Besides, someone needs to “Avenge the Fallen.” 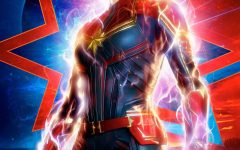 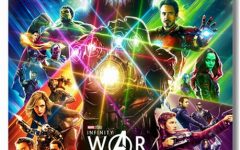 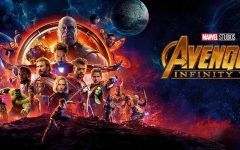 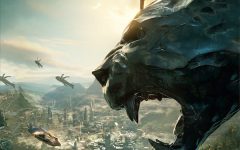