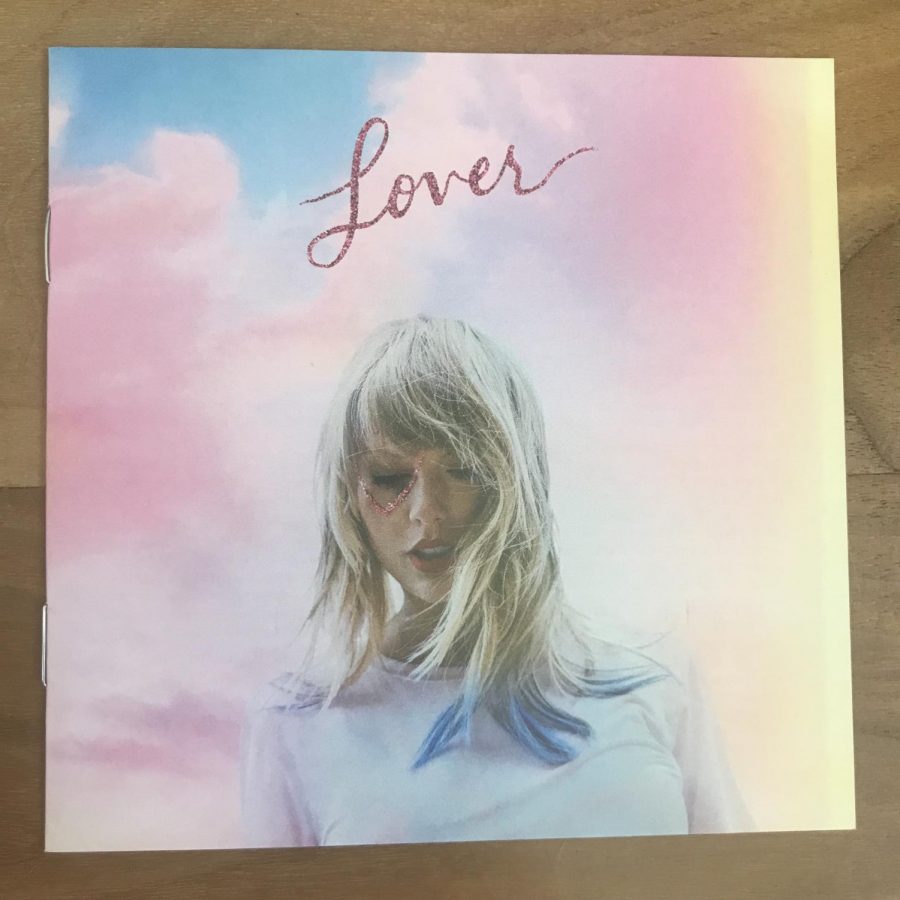 On Aug. 23, Taylor Swift released her long-awaited album “Lover.” As a longtime “Swiftie” myself, I was beyond excited to hear the new tracks. I’ve always admired her dedication to her music — not only does the album show off Swift’s brilliant songwriting abilities, but also her gift for production.

The “Look What You Made Me Do” singer took a 180 this year from her past album “Reputation.” A contrast to the darker, revenge-like themes of “Reputation,” “Lover” was definitely a step into the “Daylight” with the pastel-colors throughout this era. This album showed that the “old Taylor” isn’t dead, she just had to find her light.

This was Swift’s longest album with 18 songs total, and four deluxe versions available at Target. Each song embodies a different aspect of love, and not just the pretty parts. Taylor continuously releases music that is unique, but also unapologetically her.

“This album is very much a celebration of love, in all its complexity, coziness, and chaos,” Swift said in an Instagram post. She calls it “a love letter to love itself.”

Out of the album’s 18 songs, my top three would have to be “Lover,” “Afterglow” and “Daylight.” More fan favorites include “Miss Americana & the Heartbreak Prince” and “The Man.” Many of the songs are happy, light-hearted tunes with hints of the modern sounds from “Reputation.”

“Lover” became the top-selling album of 2019 in its first two days of release, selling almost 500,000 copies in the US. The ten-time Grammy award winner has truly outdone herself with this album.

Recently, Taylor has been using her platform to cover present-day political issues, which she now incorporates into her music. Her single “You Need to Calm Down” accompanies her campaign for the Equality Act, which now has over 500,000 signatures — enough for a response from the White House.

I’d like to say that I know all of Taylor’s music well, and I can see how much she’s grown as an artist and how much her music has improved over her 13-year career. This album is a showcase for love but also the lessons and advice Swift has picked up throughout her life.

With “Lover,” Swift delivers her most honest album yet. Although most people that listen to her are die-hard “Swifties,” even people that aren’t fans can’t help but enjoy the catchy, innovative melodies from the new album.