NBC’s Peacock throws a new streaming service into the mix 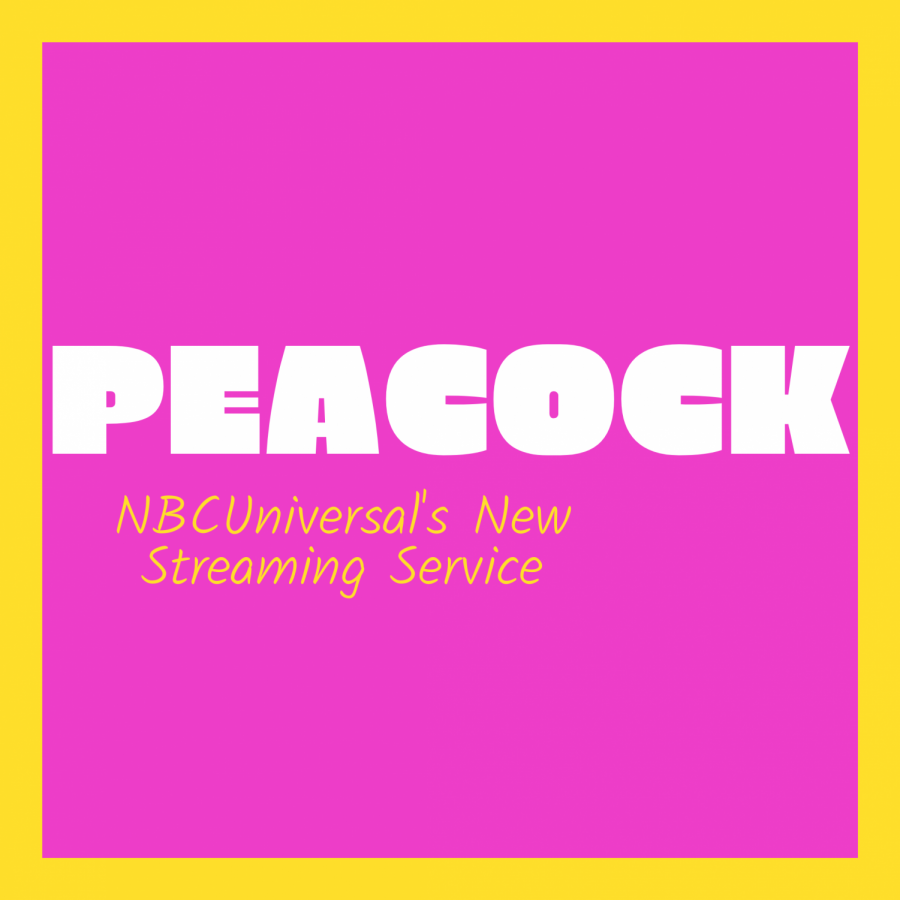 In the entertainment industry, the era of cable television is slowly starting its decline. In fact, Axios reports a total of 25 million American have gotten rid of cable altogether with another 25 million anticipated by 2025.

A major factor in this decline is the increasing popularity of on-demand streaming services. Media giants such as Netflix, Hulu, and Amazon Prime Video are being met with new platforms such as Disney Plus, HBO Max and now, Peacock.

Peacock is NBCUniversal’s latest project. Released in July of 2020, the platform’s main focus is being an all-inclusive hub of NBCUniversal content. In addition, though, the service will also provide original content and, by March 2021, the World Wrestling Entertainment Network.

Another unique aspect of this service is its pricing model. Users have the option of subscribing to a free, limited-access catalog, a $5/month subscription with the full catalog and commercials, and a $10/month ad-free subscription.

Yet, finding a competitive differentiation amongst the various streaming services is a challenge in and of itself. Peacock’s marketing strategy plays heavily into the fact that they provide access to cult-favorite shows like “The Office” and “Parks and Recreation.” In fact, the platform is now providing access to never-before-seen behind the scenes captured during the original filming of “The Office.” For many casual and die-hard fans alike, this addition is an added incentive.

One West Ranch senior, Isabella Buenaventura, has her own take on which streaming service is a worthy buy for the average high schooler. She says, “I’ve seen Peacock’s main pitch being whatever shows other platforms are missing is what they supplement, but for me, those supplementals are not things I am very interested in. So, it is not a persuasive enough tactic for me to actually buy a subscription.”

Ultimately, though, the individual consumer has unique preferences and desired price points. Peacock, offering unique subscription models and shows that are inaccessible anywhere else, might just be a purchase worth checking out.