The Paw Print • May 27, 2021 • https://www.wrpawprint.com/arts-entertainment/2021/05/27/taylor-swift-takes-back-her-narrative-with-fearless-taylors-version/

Taylor Swift takes back her narrative with “Fearless (Taylor’s Version)” 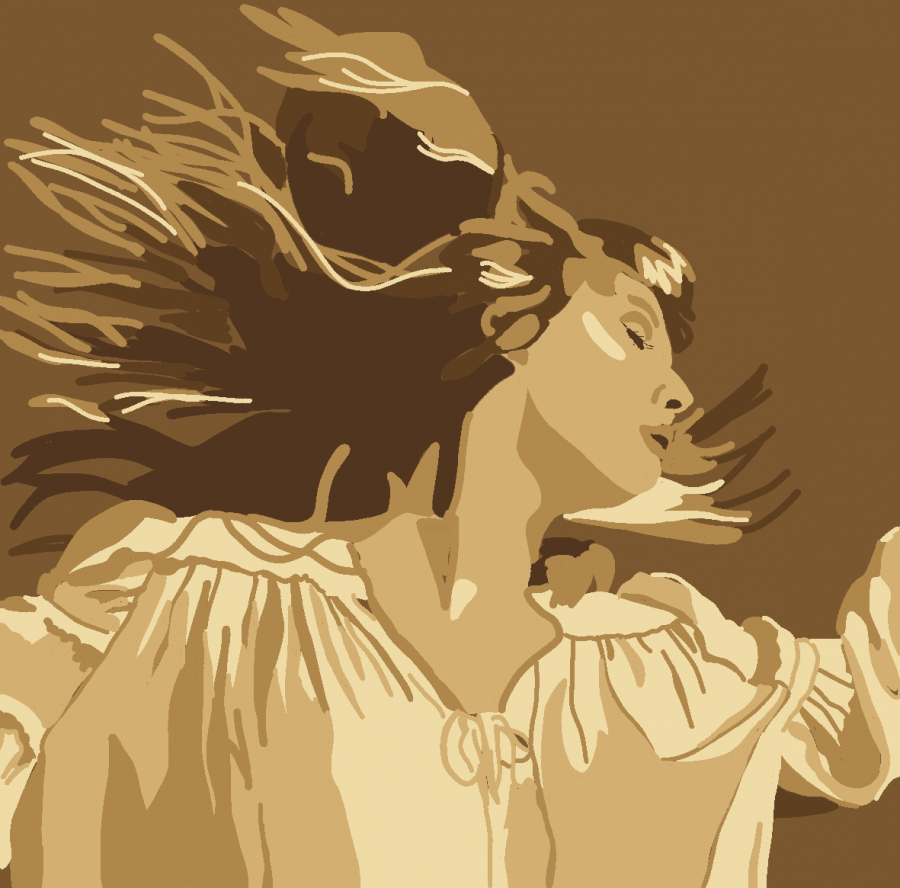 Since the conflict over the ownership of her music in 2019, Taylor Swift, or as some would call “the definition of the music industry,” has vowed to rerecord her first six albums. According to BBC, Scooter Braun, manager of well-known artists such as Justin Bieber and Ariana Grande, bought Swift’s former record label Big Machine, and, much to her dismay, gained the rights to her music along with it.

After a still ongoing feud, she decided to take matters into her own hands. Her first rerecorded album, “Fearless (Taylor’s Version)” revisits past chapters in Swift’s life as she takes back her power. While most songs sound surprisingly similar to the original recordings, her maturity and growth as a woman and independent artist is displayed in these new tracks.

“I think it’s insanely important for her to rerecord all of her work,” Camille Javellana, a senior at West Ranch, expressed. She shows her support for Swift: “It’s right that she owns the rights to her own music that she worked so hard on and are her stories to tell.” Javellana makes a point; why should someone else own Swift’s experiences? Rerecorded tracks make a statement that nothing can get in the way of her values.

As an early release, Swift started off with the lead single, “Love Story.” This is still one of her most popular songs to date, with its catchy chorus and charming melody.

Next up, she gifted fans with one of her unreleased songs, “You All Over Me” featuring country artist Maren Morris. The nostalgia of her country music with her experienced voice takes you right back to 2008. This is one of the six never-before-heard “from the vault” tracks, which didn’t make it to the original album.

Just a few days before the album release on April 9, she surprised fans with another unheard song, “Mr. Perfectly Fine,” which has now gained popularity on TikTok.

The album’s release had fans ecstatic. One-hundred-and-six minutes of reimagined childhood favorites seemed like a good way for “Swifties” to spend a Friday night. Many grew up with songs like “You Belong With Me” and “White Horse,” and with the new-and-improved versions, it’s almost as if the songs grew up too. Those who didn’t listen to the album its first time around, may gain a new perspective on the slightly more modern version of Swift’s classics.

“In terms of production I really wanted to stay very loyal to the original melodies that I had thought of for these songs, but if there was any way we could improve upon the sonic quality of it, we did,” Swift told People Magazine. She claimed she went “line by line” to ensure she stayed true to her initial intentions during this chapter of her life.

This particular album of Swift’s encompasses the “America’s Sweetheart” era of her life. The songs are warm, happy, and effortlessly capture the essence of teenage years. “Fifteen” and “Today Was A Fairytale” are just two examples of the dreamy yet drama-filled teenhood she portrays. To add to the country feel of the album, Swift featured well-known country artists Maren Morris (aforementioned) and Keith Urban on some of the “from the vault” tracks. In addition, Colbie Caillat lends her calming voice on “Breathe” as she did in the original “Fearless” album.

“The original album has so much innocence and Taylor’s voice has grown so much over the many albums following,” Javellana continued. But in “Fearless (Taylor’s Version),” “she finally gets to own every single lyric she wrote when she was a teenager.”

In this reinvented album, Swift goes back to her roots with a modern attitude. Fans can now listen to their old favorites while supporting her directly. “Fearless (Taylor’s Version)” shows that Swift and her values as an artist have never changed—she’s just grown up.