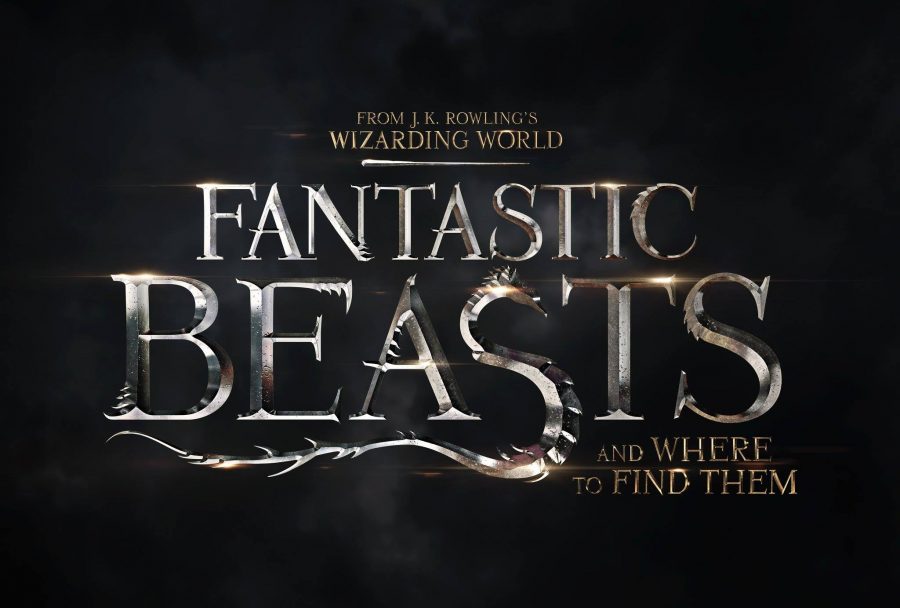 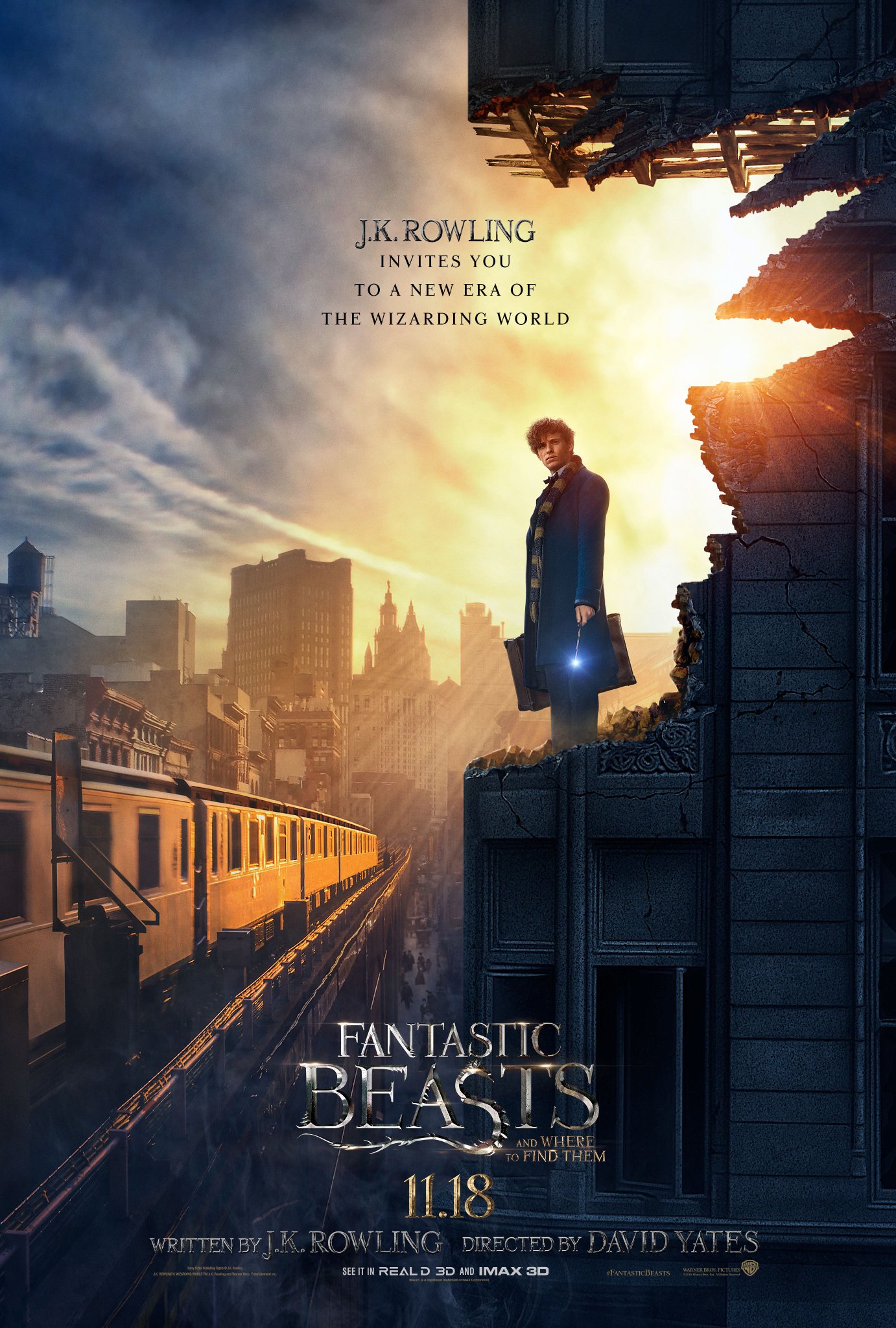 “Fantastic Beasts and Where to Find Them” has so much more to live up to than a name. It had to reinvigorate interest in the Harry Potter world and expertly weave a new tale into an old classic. Luckily for fans, it seems to have no trouble at all impressing both generations of fans.

Fantastic Beasts is a whole new breed of movie for the Harry Potter franchise. The villain seems much more content in the shadows, and trouble doesn’t end in one final battle at the end of the movie. Fantastic Beasts is much darker, and fans have to pay incredibly close attention to catch the minor details, and to see every hint of foreshadowing.

The movie also features a different part of the wizarding world that we haven’t seen. The wizards in the U.S., according to their Magical Congress of the United States of America (MACUSA), are not allowed to have any relations with Muggles (sorry, No- Majs), and no beast ownership is allowed in the states under any circumstance. MACUSA also has their own death penalty, quite unlike the Ministry of Magic we’re so used to seeing. The other rules I can tolerate, but honestly, the death penalty seems way out of place in the wizarding world, and maybe just a touch too intense.

Fantastic Beasts occurs in New York during the 1920s. The movie doesn’t really have one major plot, but rather several equally important subplots. While Newt Scamander (Eddie Redmayne) visits the U.S. for the first time with a briefcase full of magical and possibly dangerous creatures, the dark wizard Grindelwald is on the loose somewhere in the world. A dangerous magical force is also on the loose right in New York, threatening to reveal the wizarding community, while a group called the Second Salemers wants to expose and destroy magic. So much is going on in one movie, but it’s all masterfully interconnected.

Of course, the movie itself wouldn’t have been so excellent without the actors. Each character came alive on the screen in a magical way, and the director’s clever use of cameos kept the audience waiting for more. Redmayne’s performance was the most noteworthy.

Scamander himself is incredibly shy and quite antisocial, and as he says during the movie, he tends to annoy people. Redmayne captured it perfectly, and it was adorable to imagine him alongside real beasts as opposed to the Computer Generated creatures. The fluidity of his performance was exceptional.

On to the CG beasts. Their addition was woven in flawlessly, so I’d say that they were the best part of the movie. Every beast added that much needed comic relief to slice through the intensity of the movie, and they did their job well. In addition to acting as comic relief, one beast, and my personal favorite one at that, helped to seamlessly progress the movie: the Niffler. It also seems to be the fan favorite creature. The niffler is a mole/echidna like creature with an insatiable appetite to steal anything shiny, which acts as a tremendous assistance to the plot. After all, the movie practically begins in a bank. Also noteworthy is Frank the Thunderbird, Doogal the demiguise, and Pickett the bowtruckle, all of which were captivating in their interactions with Scamander.

The movie as a whole is definitely one of the best ones I’ve seen this year. It went above and beyond to impress every fan, and it blends in perfectly to the Harry Potter universe we’ve come to love. If I had to dock it points for anything, it would be the fact that we have to wait until 2018 for the next installment. Who has time for that? We don’t know much about it, but what we do know is that we’re likely to see a young Dumbledore, and that makes me even more excited. Truly, Fantastic Beasts was incredible. I hope 2018 comes sooner. I can’t wait much longer.