Why Don’t We Care? 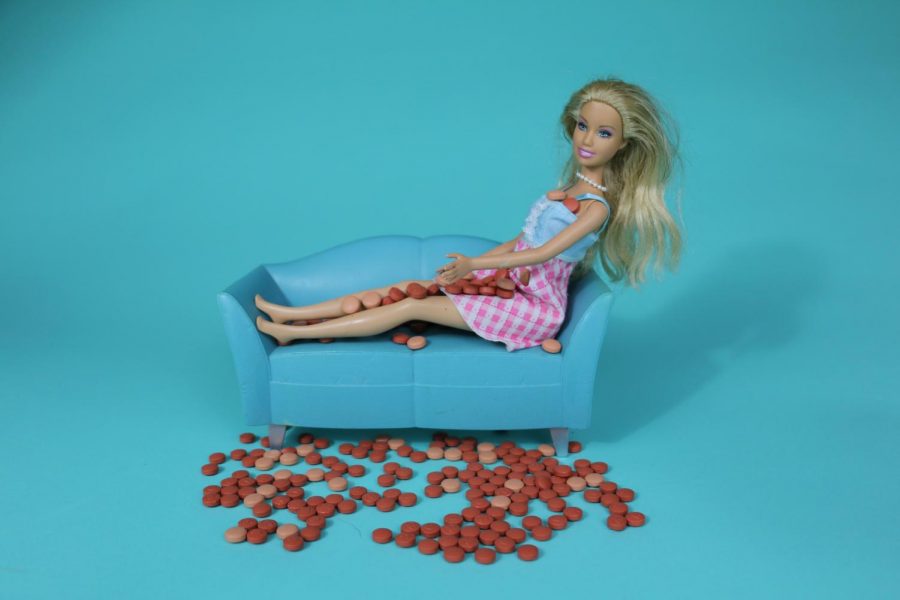 4,235. In 2015, 4,235 teenagers died from drug abuse. Teenagers that were once just like you. Teenagers who once had their whole lives ahead of them. Only to have it cut short by drugs. Despite these staggering numbers, the problem is not getting any better. Drugs such as opioids are on the rise. More and more people are becoming addicted to drugs, yet don’t regard their addiction as a serious problem. And more and more of these people are teenagers.

We all live in a fast paced world. High schoolers thrown the expectations of deciding their future, maintaining their academic and social lives, and all on top of that growing their interests through extracurriculars. But when that break comes, those fleeting moments when they can relax, many turn to drugs as a way to unwind, or simply a way to kill time. However, the real horrific consequences of taking drugs are often overlooked. According to Sharon Pant, a registered nurse, “most youngsters, teens and people in [their] twenties, don’t perceive drug addiction as a serious problem. They think that they can quit any time and do not understand the long term and some irreversible effects on the body.” Drugs, particularly opioids, relax the mind and body, and many use this as a way to escape the hustle of everyday life. “People take drugs to cope with their stress of social anxiety and depression,” explains Pant. And with the vast supply available to teenagers, especially here in SCV, its very easy for one to get his/her hands on drugs. And, sadly, most do not realize the consequences until it is too late.

Every student knows the consequences or drugs. Every student has seen the images of people, who have been withered to a zombie as a result of their drug addiction. But why does this crisis still exist? Behold, the recipe for drug addiction. First, throw in some stress, then a little bit money, top it all off with glittering celebrities who glorify drugs, and voila, a perfect, drug riddled society. And that drug awareness drive? That barely even leaves a dent. The method of handing out candy and chanting “Drugs are bad!” has proven powerless when it comes to SCV. A plethora of students disregard these warnings, and soon drown in addiction. And everyone known it’s true.

Every knows its true. And yet it’s not getting any better. We all know that addiction exists, and on our own school campus. But the problem is still growing. We’re all sugar coating a bitter situation without even realizing it. Instead of finding new ways to solve the problem, the cycle of scary pictures and neon bracelets stays, something that we all know does not work. Despite the mentality of most cinematic super villains, fear does not always work. What we need to realize is that drug addiction is not a problem that can be fought with fear. It’s like trying to fight a fire with a paper fan. It won’t exactly put it out, and may even help it grow. We need to start battling drug addiction with reason. And the cheesy slogans and buckets of candy are not exactly a bad start. But, the toll drugs take shouldn’t exactly be slapped on student’s faces. Because what those drug awareness posters don’t always show is why people start. Behind those zombie-like eyes is a person who had struggled in life, and we need to help students see the whole picture. In addition, teenagers need to realize that drugs are not the only way they can deal with the pressures of life, or cure boredom. There are so many activities out there, so many methods of dealing with stress or depression. Rather than chanting the dull “Drugs are bad!”, we should emphasize self-care and just, in general, how to enjoy life. Small moments that have the potential to become lasting positive memories are almost always caught and tangled up in the sticky webs of hectic lifestyles. The fact that those small, sweet moments can be cherished should be stressed to teenagers. We also need to explain that, yes, life can be bumpy sometimes, but finding creative ways to enjoy the ride can make it that much more of an amazing, beautiful adventure.