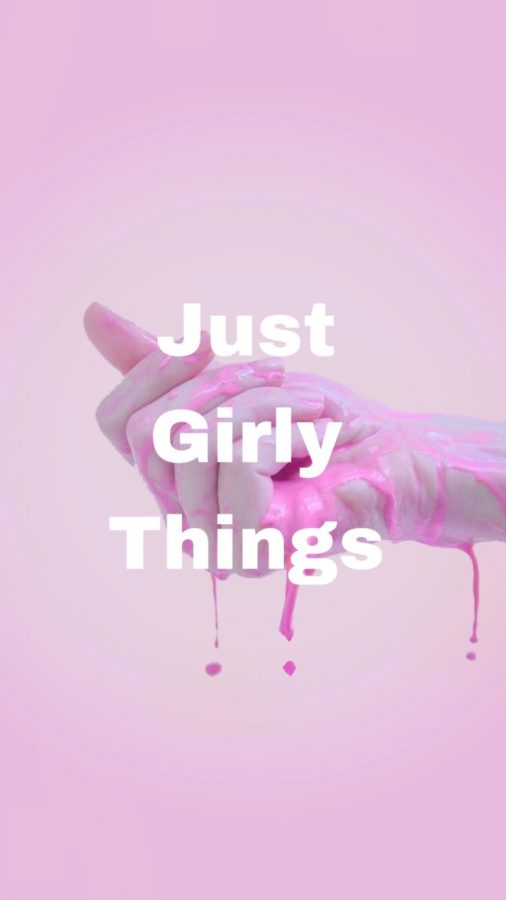 I forgot what age I was when I learned that I matter less than the boys in my class.

It might have been elementary school. Fifth grade to be exact. All the girls were rounded up and shuffled into a neatly decorated classroom. A shimmering lady welcomed us into the space. She oozed a scent of thick strawberry jam and had teeth that were too white: the kind you only see in Crest commercials where the actress drinks red wine and it somehow leaves no hint of its presence on her lips.

When she says this, we all make the same face. We scrunch up our noses, let our lips curl to one side and release a faint groan. I don’t know who taught us this.

Maybe it was learned from the boys who cringe at anything womanly. Their mother’s worn torso, how they beg her not to wear tank tops. She always listens. After all, they are their father’s sons.

Maybe we were just born like this. We started young, realized we were not supposed to love our bodies early. We were always good listeners.

The boys got the afternoon off. They received an extra long recess and popsicles. So when we emerged from our informational session even more confused than before, the boys, with sweet grape summertime surrounding their mouths, hollered in our directions.

Too bad you’re girls! Only boys get to have this much fun.

In elementary school, we played handball. While the boys took turns scraping their calloused knuckles against the concrete, the girls waited in line. We gossiped and giggled, marveled at the small men in front of us, already. The yard duty asked us if we had boyfriends yet. The same question spills from the lips of the waiter at Johnny Rockets. The coach of my soccer team. The aunt who I’ve never met.

I nodded and pointed to the blonde one.

Or maybe it was middle school. I remember being so excited to be a real teenager. To go to three different classes in one day. To have a real cafeteria where they served good cookies. Not like the ones at elementary school. The good kind.

In middle school, I was allowed to go out on Friday evenings to the ice rink, where each night two new people would hold hands. On Saturday morning, everyone would be talking about who they were, how far it went, if they were dating already. Or if they left each other at that cold, Cupid nightclub at 10 o’clock when their moms arrived in their minivans, oblivious to the flirty smiles.

In middle school, I wasn’t allowed to show my shoulders. They said the boys would get too distracted. Stare too long. They might miss something valuable.

The girl who sat next to me in English got called to the office. She came back with a new stare, the kind that says sorry for itself, and a P.E. shirt. She missed 20 minutes of class. In that 20 minutes, we finished the notes. We were on to the classwork now and the teacher stared at his computer, unfazed by her re-entrance.

The boys all got it. The lesson, I mean. Or the privilege of not have to apologize for their bodies. Either way, they always passed the tests.

It could have been in high school. The fantasy of Friday nights and all of their green turf glory. The kind grown men still talk about, even after years of working behind a stiff desk in a stiff cubicle at a stiff office where they do accounting or something just as glorious.

How we cheered for our team even though we lost most games. How I wanted so badly to wear somebody’s jersey. Not because they won or anything, but because that meant you were special enough for somebody to brand you their own. To give you a number and make you pretty again.

The girl’s tennis team won another championship. That makes three straight years. They get a pat on the back.

The girl’s golf team won another championship. That makes four straight years. They got a small poster by the lunch tables.

The boy’s football team successfully threw an incomplete pass. That makes five this game. They get a banner at the front of school. They get new jerseys and a plaque with their name on it. They get respect.

There are some things you learn just by watching, listening to the world around you. Nobody sits you down on the foot of a pink-trimmed bed, warns you that you are worth a little less. A shiny silver dollar, scuffed and worn with use. You learn to let yourself be currency.

We have cultivated a culture that teaches girls this. The idea that the men that surround them will always win.