The TV of SCV quickly becomes a city gem 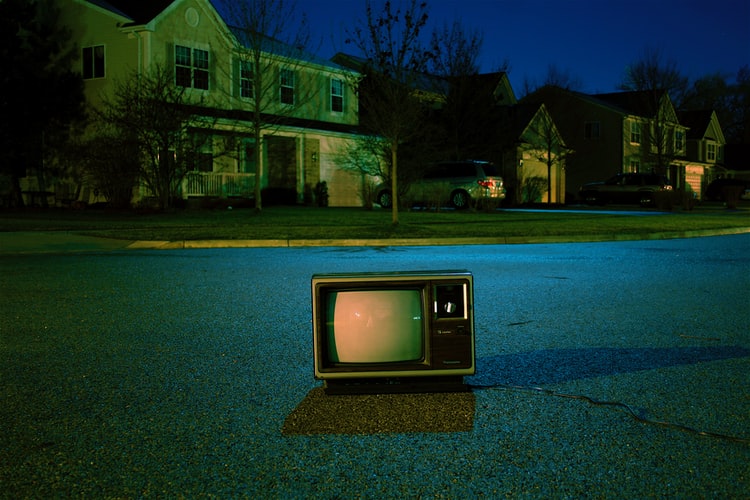 Rarely do we get to witness an urban legend in the making. However, the TV of SCV is a welcome exception. An Instagram account founded in January 2020 that quickly garnered a sizable following of over 1,000, @tv.of.scv on Instagram gives residents something to do in humdrum Santa Clarita.

The rules are simple: Find the TV, hide the TV in another public place in Santa Clarita, snap a picture of it and send it to the account. Rinse and repeat as necessary.

Despite the television’s quick ascension to local fame, its beginnings as a beloved town relic originated humbly. The owner shared about the beginning of the journey with The Paw Print.

“The original goal of the account was to give our friends something fun to do, as a nice inside joke that we leave around town,” shared the owner of the account who wishes to remain anonymous.

“It originally was our plan to create something among our friends, as a sort of tag-like game,” they continued. “If someone were to find the TV, they would have to give it to someone else and the cycle would repeat. Eventually our idea developed to where one of us made an Instagram account for the TV. We made up some rules and left it there.”

The rest is history. The TV has been hidden around 60 times, mostly by high school students, and many Wildcats take part in the fun.

The Paw Print had the privilege of speaking to West Ranch student John Lopez, a TV of SCV aficionado, who has found the TV four times and counting.

“I came across the TV of SCV Instagram through the @westranchmemes Instagram story one day, and I’ve always liked solving puzzles, so I thought it’d be a fun challenge to go out and find the TV,” recounted the senior.

His secret weapon? Google Earth: “I’ve found [the TV] four times now, and every time, I found the location on Google Earth before driving out to go get it.”

From newbies to pros like Lopez, this fun alternative to geocaching activity has quickly become a city gem. The account even held a tournament-like competition in March to celebrate reaching 1,000 followers.

Once it is safe to go outside, The Paw Print advises all West Ranch students to contribute to a future town legend and participate in the fun! Details are on the @tv.of.scv Instagram page.