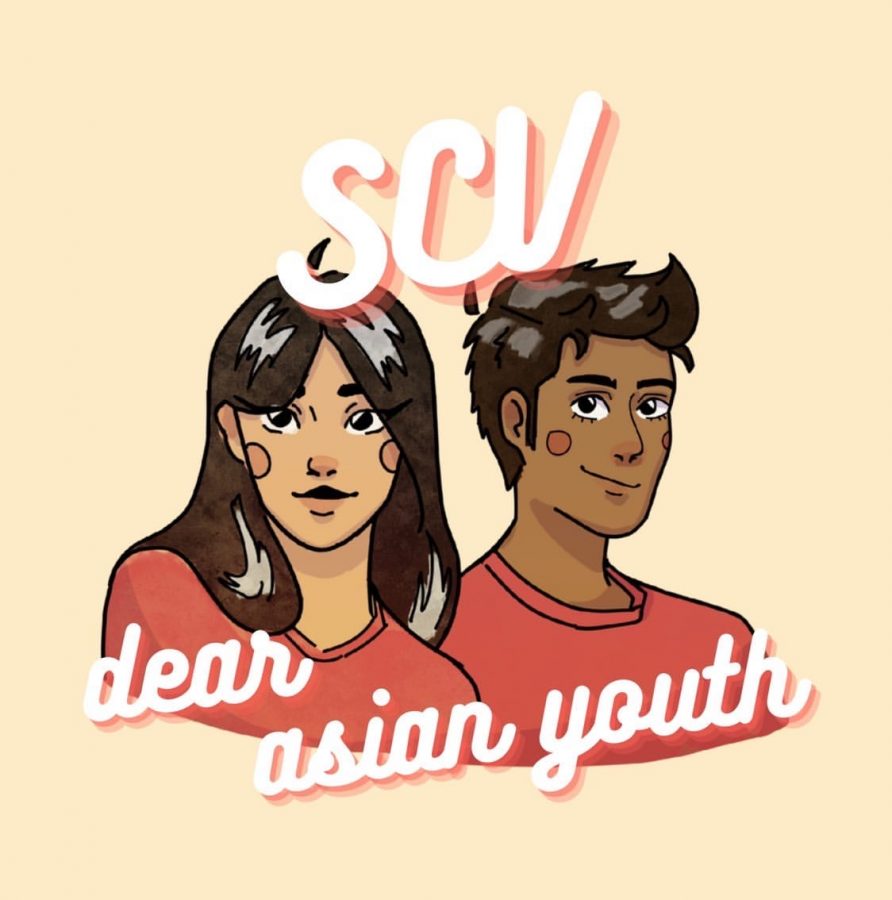 Throughout the 21st century, America’s youth have been advocating for their voices to be heard in social, economic and political matters. As 2020 has been a year for reform and change, students around Santa Clarita Valley found ways to become activists in their communities.

During the month of August, West Ranch High School junior, Hannah Chung, and Valencia High School senior, Brenda Kim, founded a Dear Asian Youth chapter in the Santa Clarita Valley as a community organization in hopes to cultivate discussion among the Asian American youth throughout the valley.

Kim says her club is a “non-profit organization to get Asian youth more represented in the media and try to change that stigma around Asian people being quiet, not involved in politics, not involved in mass media. That’s the kind of narrative that Dear Asian Youth wants to change.”

Chung’s main goal with this club is to start discussion among the teens within the Santa Clarita Valley. Coming from an Asian household, politics were not something that was talked about in her house and she assumed were off limits to talk about. With Dear Asian Youth, she hopes to encourage those around her to not shy away from politics as many others have grown up in similar situations as her.

Both co-presidents discovered Dear Asian Youth, the national organization, while scrolling through instagram and came together to start a chapter in the Santa Clarita Valley. After starting this club, they were able to gain members from all throughout the Hart District and come together virtually. Although the name of the club addresses Asian youth specifically, Kim and Chung emphasize that one does not have to be Asian to join. Dear Asian Youth’s non-Asian members as well their Asian members unite together as an inclusive community.

“We have our monthly discussion meetings and events, in addition to just our regular club meetings,” explained Kim.

At monthly virtual gatherings over Zoom, Kim and Chung host meetings of discussion for members. Discussions are formulated, as Socratic-like seminars by Dear Asian Youth officers spark conversation on topics ranging from civil engagement to cultural appropriation. Together, they organize events such as phone banking, which they have done this past month. These events and virtual gatherings act as a catalyst for education about Asian culture, representation and issues for Santa Clarita’s youth.

Aside from Dear Asian Youth’s established mission, both Kim and Chung collectively have personal goals to empower Asian-American teens and create a safe place to encourage and support today’s youth to be active in society. They intend to connect with other chapters so members can meet new people involved in the same cause and join forces to achieve their goals as a club and community.

Social media manager and junior at West Ranch Ethan Liao explains the importance of Dear Asian Youth in his life.

“The topics we discuss and vocalize are very relatable to me,” he expressed. “I feel like when I am involving myself with Dear Asian Youth, I am working to improve the lives of my family and friends.”

Dear Asian Youth, on a grander scale, builds relationships and connections between teens of all ethnicities across the nation to ignite education for themselves and the people around them. They have very exciting, upcoming events and to be involved, you can find Dear Asian Youth on Instagram: @dearasianyouth.scv or go to their website at www.dearasianyouth.org for more information.