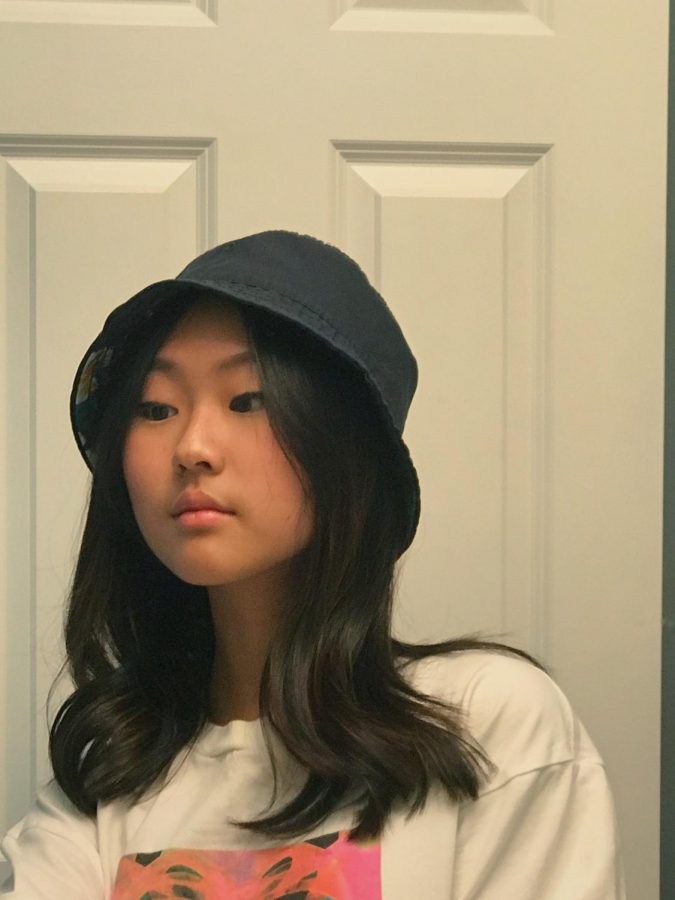 Many events in the 21st century have acted as a catalyst for feminist movements, exposing feminisim to younger generations and inspiring many to join forces and fight for equality. Sophomore Caden Lee uses her voice in both her everyday life and social media platform to express her passion for womens’ rights and equality.

Q: We were told that you were a feminism advocate. How did this come about?

A: “I think since I was younger I just knew the standards for women were ridiculous and society saw us as weaker than men and I thought that was so messed up so I researched feminism and I contributed to the movement.”

Q: What inspired you?

A: “I don’t think it was inspirational. It was more anger towards society and that anger made me want to speak up about things and speak up for myself and other women.”

Q: How long have you been advocating?

A: “Maybe since like sixth grade. I was kind of sick of hearing all these sexist things being said. I looked into it and found feminism.”

Q: In what ways do you advocate?

Q: How hasi this activism shaped or changed your values?

A: ““I think over time I learned about feminism and other movements, and before, I thought feminism was mainly just for women since its feminism, but I learned that it’s actually just about the patriarchy and it also affects men as well. The patriarchy affects men and I think there’s a stereotype where people think that feminists hate men, but people that actively hate on men are misandrists and I’m not a misandrist. I am a feminist that wants equality and I think that it’s important to incorporate men to the conversation as well.”

Q: Why do you think it’s important to advocate for women?

A: “Well, I’m a woman. I’ve always heard terrible things being said, and I know that a lot of women were trained to be silent and not speak up for themselves. I was trained like that as well, but I realized how messed up that is, and it’s completely okay to use your voice and I think it’s very important to use your voice to change society’s views on us.”

Q: Do you plan to advocate throughout high school and beyond?

A: “Yes I do. I think I’m going to continue to advocate forever because this is really important.”

Lee doesn’t stand down in the face of injustice and instead fights back against it. Her drive and determination will transform the West Ranch campus and outside of its boundaries. You can count on her to support and speak up for women all over the world.