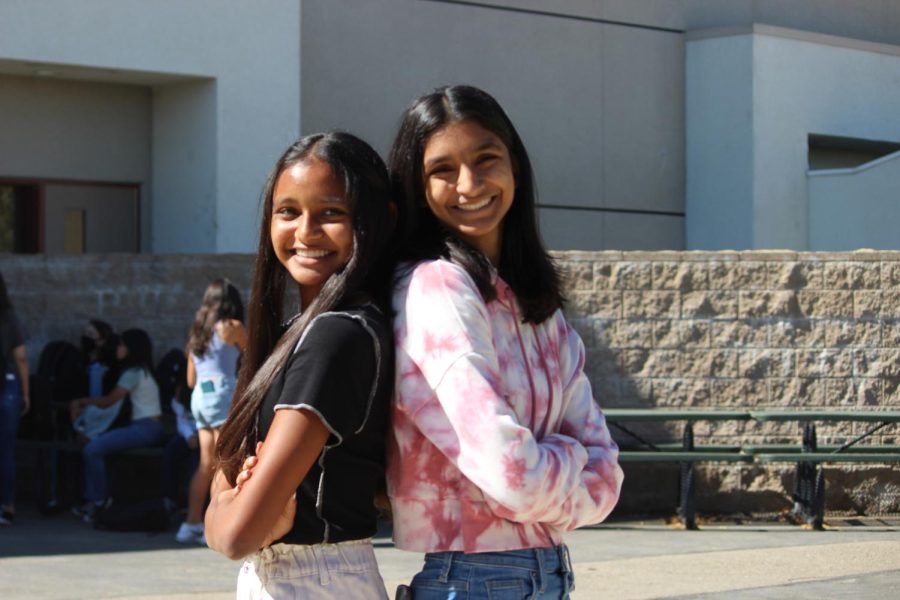 The class of 2025 started off the school year by voting for their freshman class officers. On Aug. 26, freshman students cast their votes through an ASB Google Form. 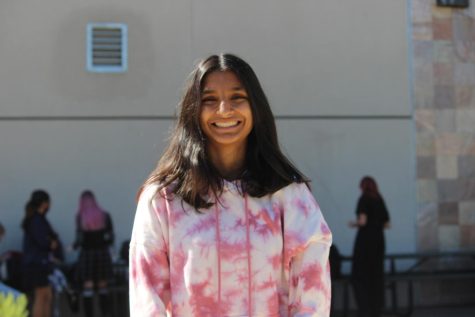 Sudan’s reasons for running for President included  “[Wanting] to help people in our grade have the best freshman year they can. A bonus for me is that I can get to know people in the grade better and meet new people I otherwise wouldn’t have.”

This year, students found creative ways to campaign. Chalk drawings and unique slogans were just some of the many artistic ways the candidates captured the attention of their peers. Many took to social media as a platform for their advertising. Funny videos and pictures entertained the student body and encouraged them to give the creators a vote. Many candidates made posters or pins for students across campus to take pictures with and post on social media.

Freshman students voted for the candidates they thought best fit for the position on election day.

After the votes were counted Thursday afternoon, Aishwarya Sudan was announced as the new Freshman President and Kayla Patel Vice President. 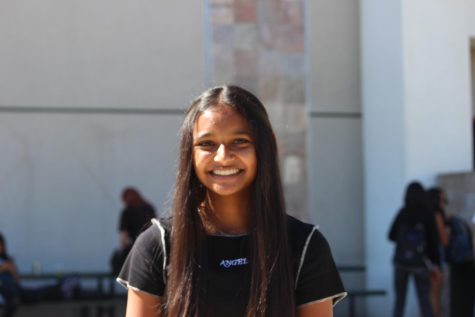 After being given her role as Vice President, Patel described, “Vice President was something I was always interested in. I wanted more leadership opportunities. Being Vice President would give me the chance to shadow the President. I could learn from them, and hopefully grow my experiences. Being Vice also allows me to form new relationships and interactions with the Freshman class.”

Both of the elected officers are beyond excited for the upcoming year as their class officers.

Sudan expresses her excitement when she told the Paw Print, “We’re going to have an amazing freshman year despite the pandemic. We can still make the best of our situation and remember this year for the rest of our lives,”

Congratulations to the Class of 2025 freshman officers!