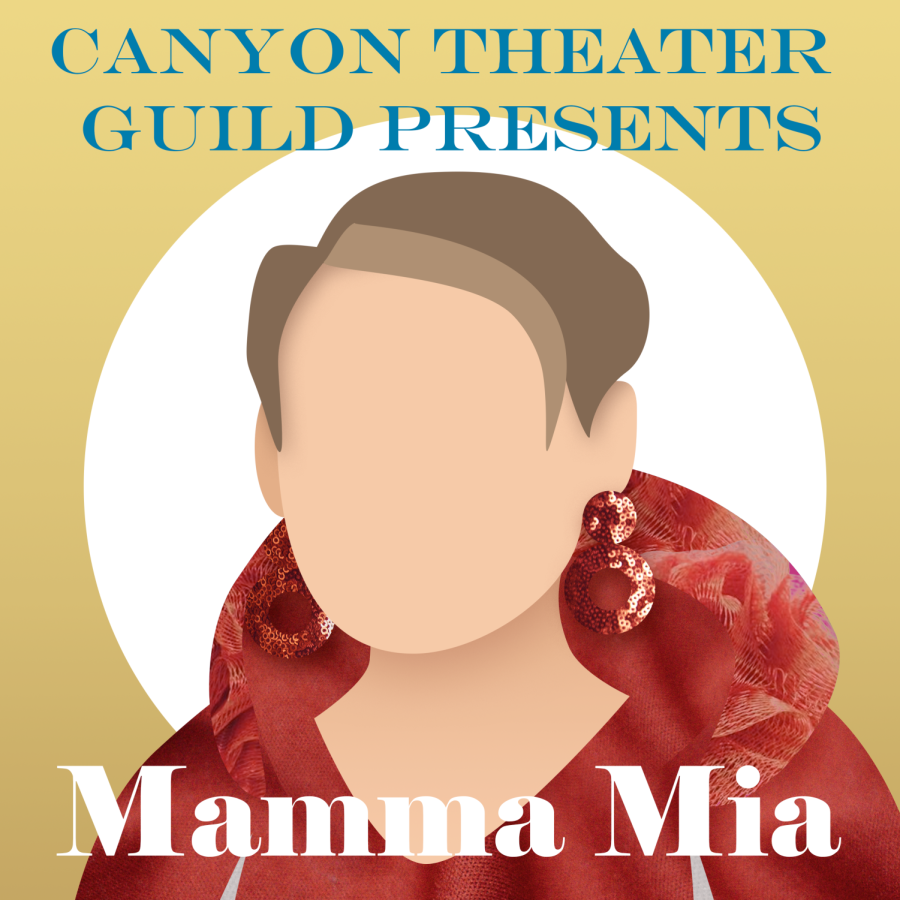 On Oct. 16, 2021, the Canyon Theatre Guild’s Mamma Mia offered a live performance of many hit ABBA songs. The play presented renditions of a girl’s search for her true father. Top notch acting and singing performed by Newhall’s finest actors attracted crowds from around the Santa Clarita Valley.

Before entering the theatre, attendees were offered to buy candy and snacks at a concession stand at the building’s entrance. Viewers were handed playbills before filing through the rows of seats and into their assigned spots. Before the show started, classic songs such as “Take On Me” by the band a-ha played, bringing attendees back to the seventies and eighties. 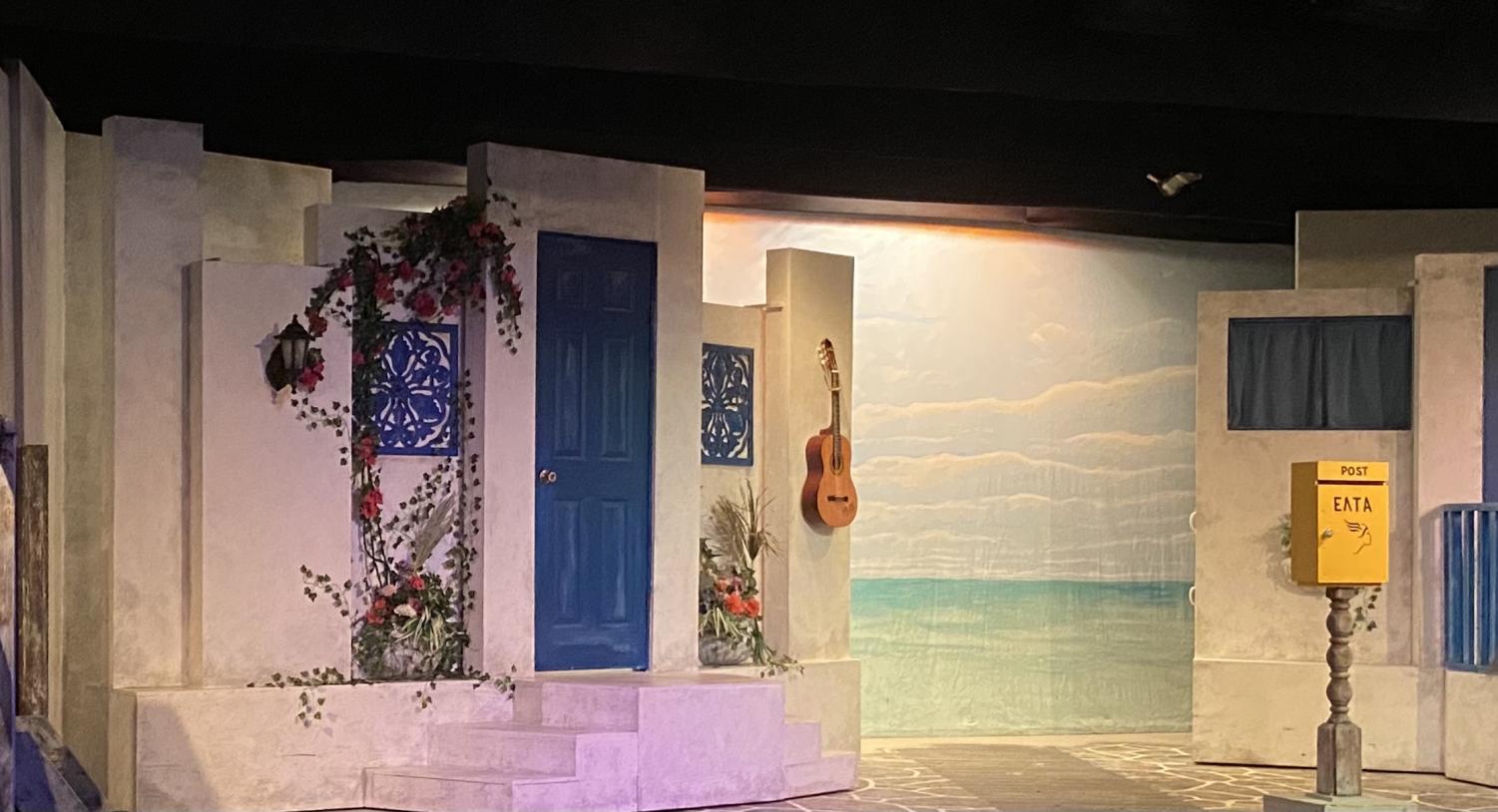 While the lights dimmed, instrumental versions of ABBA’s upcoming songs played, and the show began. As scenes in the show transformed into songs, lyrics written decades ago seemed to seamlessly fit into the plot.

Whether it is the recent release of ABBA’s new ten song album Voyage, or the large scale of this live production, ABBA seems to have taken the spotlight once again.

ABBA’s “Thank you for the Music” was the final number of the musical. The entire cast, along with some of the directors, sang and danced to a fun frenzy of ABBA songs. Onlookers clapped along while they exited their seats and the theatre.

Show attendee Mark Tobin liked the last song the most because “everyone [was] doing their thing, and it was fun, upbeat and entertaining. It was great.”

The entire cast of characters, in costume, waited at the entrance of the building to talk and say goodbye to the audience. Mike Davis, the actor playing Father Alexandrios really appreciated the family atmosphere “Everybody really comes together. A lot of the volunteers and staff, they really support you.”