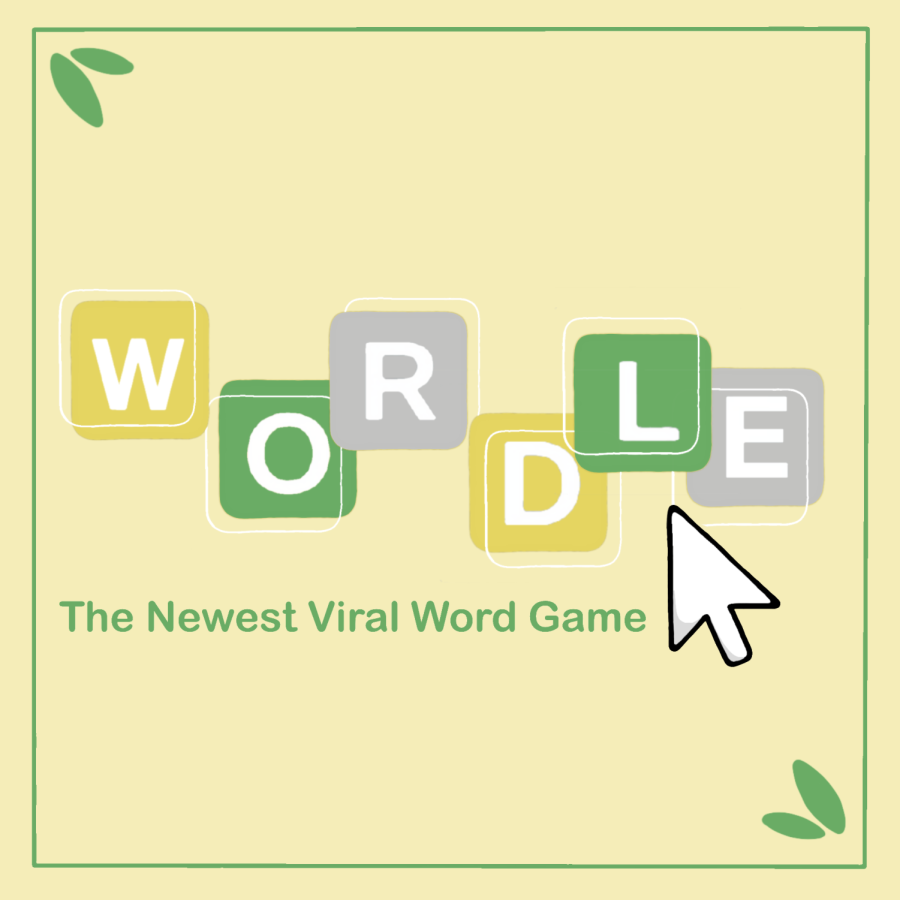 The gray, yellow and green tiles on the screens of various devices are commonplace on the West Ranch campus. Created by Brooklyn-based software engineer Josh Wardle, Wordle is an online puzzle game that has grown exponentially in popularity since late 2021. A pun on its creator’s name, it was created as a gift for Wardle’s partner, who enjoys word games.

Wordle began on an ad-free website in Oct. 2021 and had 90 users by Nov. 1. By mid-January, the word game rose to 300,000 users and was purchased by the New York Times on Jan. 31, 2022, for a low seven-figure price. Currently, it remains free for new and existing members on the New York Times’ website.

Millions play the game, making Wordle one of the largely successful websites acquired by the New York Times in January, accompanying The Athletic, the sports news website bought for $550 million with 1.2 million subscriptions (New York Times).

Wordle may be appealing to many due to its uncomplicated nature. Senior Hayden Biss emphasized, “It’s a very simple concept and everybody can just give it a shot.” “It’s relatively simple and easy to understand,” sophomore Amberin Rahman said. “It’s not like they give really hard words. The simplicity, as well as the curiosity as to what the daily word may be, are probably the main reasons why this game has such a large player base.”

The popularity of the simple word game has escalated to the point where many West Ranch students and staff are invested in playing the new game, with many developing techniques to ensure success in the game.

Some have a strategic starting word with multiple common letters, West Ranch English teacher Mrs. O’Dwyer being one of them. When deciding on her starting word, she advises, “Make sure you pick a word that has vowels in it.” Mrs. O’Dwyer suggested the word “radio,” which contains the three vowel letters of “a,” “i” and “o.”

Wordle provides your brain with a challenge, fosters interaction, and even gives a daily hit of dopamine triggered by a sense of personal achievement. There are similar brain-stimulating games that are popular among all ages, but Wordle outclasses many as its popularity booms and remains easy gameplay while appealing to a wide audience of players and having the ease of sharing and comparing scores on social media.