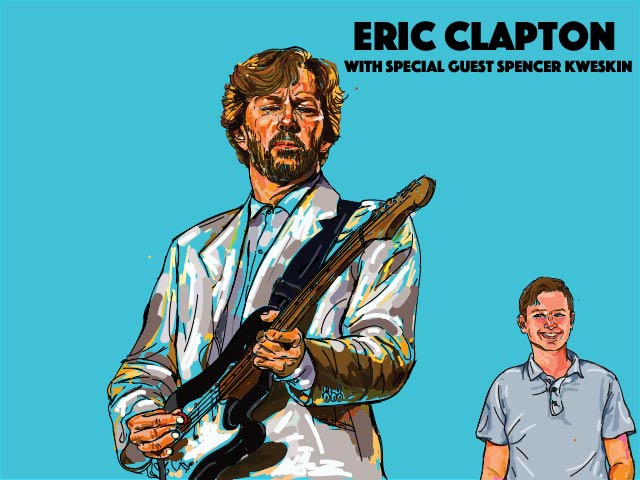 Music is something that makes you feel alive. It is this thing that mirrors your attitude and your mood and everything you encompass. I guess that is why we feel entwined with music; it makes us feel better.

Whether it be Lennon or Legend, the music students listen to is the music they stand by. I had the chance to run around the back of the school to the quiet practicing rooms in the band hall, interviewing some very interesting West Ranch students.  Seeing someone ramble on about Led Zeppelin’s Jimmy Page’s guitar skills, having a classmate teach me how to pretend how to play a flute, and listening to my interviewee try to describe her favorite musician with a word that she can’t seem to remember — what began as formal interviews ended as laid-back conversations about music. Here are some of your fellow Wildcats’ responses on the music they love.

Kweskin: “Eric Clapton. He’s pretty much like one of the gods of guitar and pretty much invented a whole subsection of rock and roll. I like his style of playing in music. My favorite song is actually a song he did with the Beatles, ‘While My Guitar Gently Weeps.’ Him and the Beatles worked together, and that’s like a perfect match together, and that’s why I’m going to have to say that’s my favorite song.” 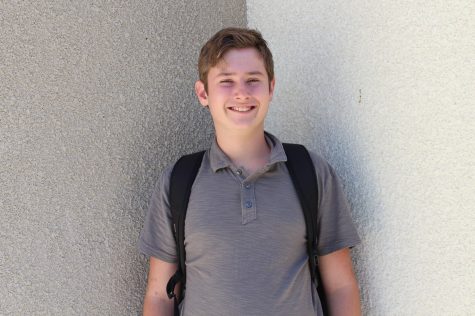 Kweskin: “They’re both fantastic guitarists. He just invented new styles of playing; Jimi Hendrix did tapping stuff while Eric Clapton — he inspired Jimi Hendrix. I think he went before him. He’s just so much better at that time period and probably today’s music standards.”

Jang: “Okay, then how is Eric Clapton’s music different from today’s music?”

Kweskin: “It’s good. (Laughs) No, it’s rock and roll, and rock and roll isn’t as much popular today. And today’s more like dubstep and electronic dance music and stuff like techno while he does rock and roll and guitar and really impressive things on the guitar. It depends on the artist, but dubstep can be impressive.”