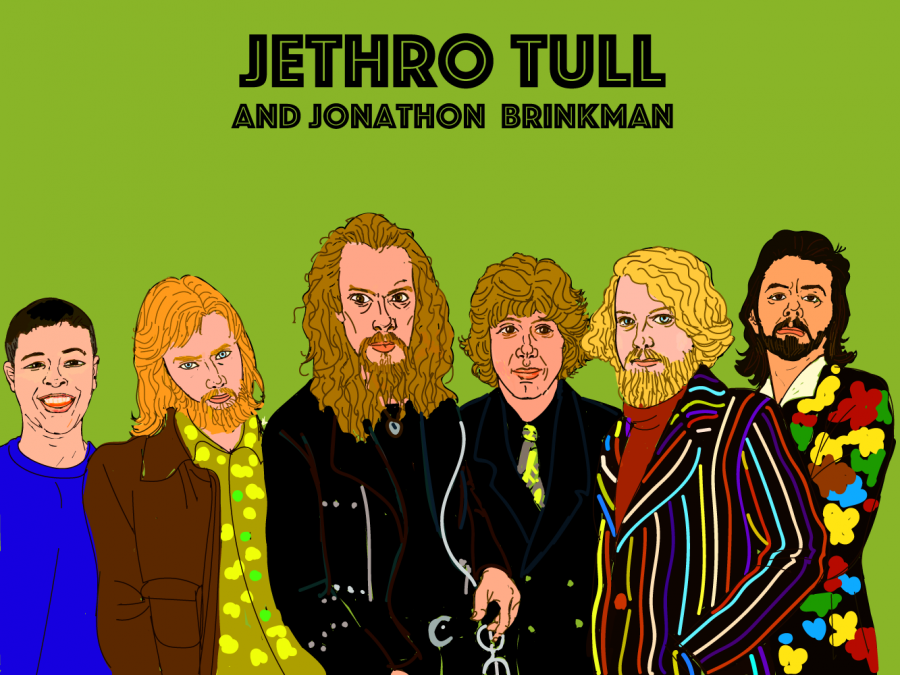 Every person has their own musical taste. One guy walks past wearing a grey Frank Zappa shirt. Another kid puts on one of her earbuds and lets the other one dangle loose while she listens to Tyler the Creator. Then there is that one kid who believes that a badly edited EDM remix of Chopin’s “Piano Concerto No. 2” by an unknown artist is the greatest music ever composed.

Whether it be Morrissey or Madonna, the music students listen to is the music they stand by. I have had the chance to run around the back of the school to the inner depths of the band hall, interviewing a variety of some very interesting West Ranch students. Bonding over Michael Jackson’s “Billie Jean,” seeing someone pretend to strum an invisible guitar, and arguing over the length of a song — what began as formal interviews ended as laid-back conversations about music. Here are some of your fellow Wildcats’ responses on the music they love.

Brinkman: “I love Jethro Tull. I like them because they have great music, and the flute is awesome. They did a pretty good job making a public image of themselves; they weren’t totally rebellious, but they were free so to speak. I listen to them all the time as much as I can. Usually after school after my homework or during homework. It’s kind of relaxing sometimes, but then you know, when you want to go all out, put on that 45-minute song and listen to it the whole time. They did make a 45-minute song.”

Jang: “How are they different from other musicians?”

Brinkman: “They play the flute. Well, they play in a different style; they play a lot longer than a lot of other bands do, and they’re very creative in their work. They have interesting titles like ‘Aqualung’ and ‘Thick as a Brick.’ I mean other than different kinds of playing styles for all bands of that point in time, they’re really cool. They sound really cool.”

Jang: “Do you think rock and roll is the same as it is now?”

Brinkman: (Laughs) “No, because I guess that it never existed before and there was this brand new style of music, but now like music is just bass and more bass and then like high school poetry to a sick beat.”