For Your Health: Is chocolate healthy for you? 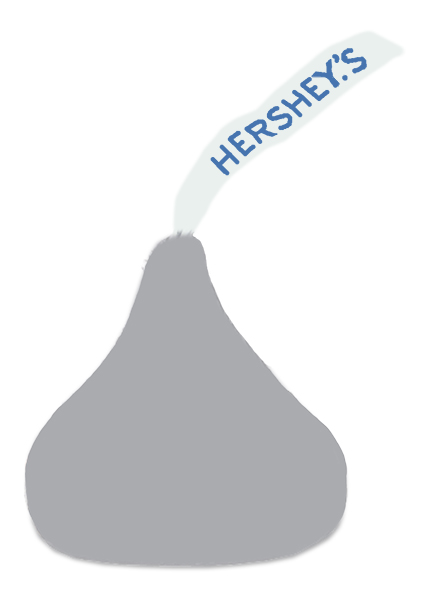 Chocolate season is right around the corner with a visit from the Easter bunny, so some time sooner or later you will hear the phrase, or better yet poor justification, “Chocolate is healthy” from misinformed chocolate lovers. But, exactly what kind is healthy? After all, there are many types of chocolate.

Before exploring this question further, it is important to know what exactly makes up chocolate. From the cocoa bean we get the two most basic parts of chocolate: cocoa butter, the fatty part of the bean, and cocoa solids, the remaining nonfat part of the bean. These two are combined to chocolate liquor. The balance of the butter, solids and other components like milk solids (the dried powder left when the water has been removed from milk), sugar, and flavorings determined and regulated by the Federal Drug Administration (FDA) determines the type of chocolate.

Unsweetened: This type of chocolate is pure chocolate liquor with a 50/50 balance of cocoa solids and cocoa butter. If you’ve ever had chocolate so bitter that it makes your face scrunch up, it was most likely unsweetened. It is most often used in baking– unless you prefer to take your chocolate this way. Cocoa powder is a form of unsweetened chocolate, derived from the leftover solids of the cocoa bean when the shell and fat (the butter) have been removed. Its lack of added sugar or fat–the most unhealthy component of chocolate– makes it a great alternative to add to milk and other foods instead of a regrettable chocolate binge.

Dark: Bittersweet and semisweet chocolate fall under this category. Each are required to have at the very least 35 percent of chocolate liquor and no more than 12 percent milk solids. The added sugar, generally about 50 percent of the chocolate (which isn’t much compared to other chocolates), gives this chocolate a slightly sweeter taste than its unsweetened counterpart. This percentage can flux between semi and bittersweet. Although it is still under investigation, several reputable studies have found dark chocolate to be a great source of antioxidants, a substance protects your body from free radicals– molecules which are known to cause heart disease, cancers, and other diseases. Great news for chocolate lovers everywhere, but the presence of antioxidants does not mean a lack of calories and fat. Even so, if you absolutely had to succumb to a binge, dark chocolate is your best choice.

Milk: A big step up from dark chocolate in terms of sweetness, sugar is normally the first ingredient in milk chocolate with additional sweeteners and flavor additives following after. The FDA requires that milk chocolate only be at least 10 percent chocolate liquor and 12 percent milk solids. With so much sugar, this places milk chocolate second to dark on the health scale (next time Hershey’s).

White: This favorite companion to pretzels is very similar to milk chocolate– its only exception is the lack of cocoa solids. This absence gives the chocolate its off-white color. White chocolate does not have the antioxidants that dark and milk chocolate due to omission of the solids, so it falls very last on the health scale–the FDA won’t even classify it as a “true” chocolate without the solids. But what white chocolate lacks in health, it makes up for in flavor. Its high sugar content is regulated by the FDA so that no more than 55 percent can be sugar.

These are the broadest categories that fall under the American definition of chocolate. Of course, as you venture deeper into chocolate world from country to country, you can find a whole lot more, each with their own tastes and flavors that add so much to food.