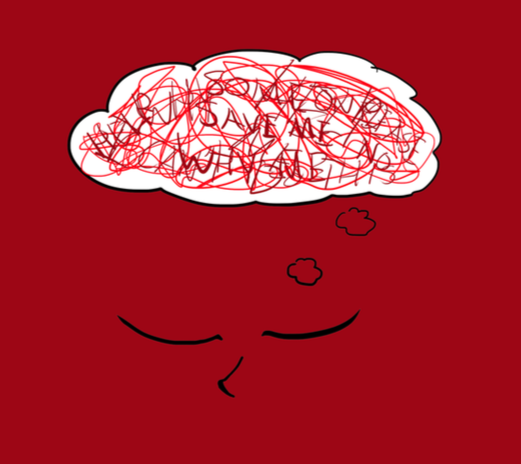 The first time I had an anxiety attack was in eighth grade.

A rough night at home meant a rougher day at school. I could feel when someone looked at my face with their “sad” eyes. You know — those eyes that feel bad for you, but weren’t willing to do anything about it. Those eyes that didn’t understand and didn’t want to understand. It was almost worse than the angry eyes at home.

They could see me crying. They could hear the shaking in my voice. They saw me go into the bathroom. The bell rang, but I couldn’t go into class like that. Journalism was small and everyone would notice and look at me. Everything in my mind started to clash, and all I could feel was all the sad eyes on me. I knew that if anyone told anyone else, and it got back to my parents, then the angry eyes would be waiting for me at home. 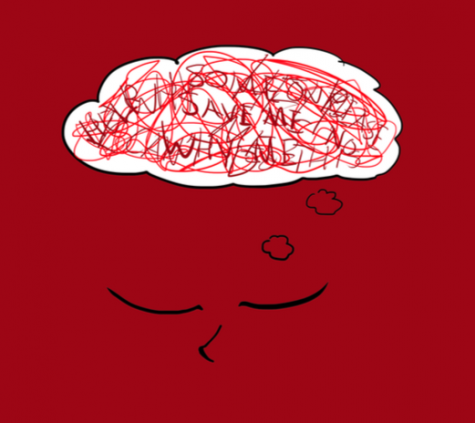 I started to flinch at the thought of going home after school. My flinching turned to shaking.  And despite my heart being empty and broken, it still beat, but with a deep pain that extend into soft spots behind my eyes. Each beat filled my ears until it became the only thing I could hear. I couldn’t even hear my choking cries or the sound of my best friend trying to comfort me. Everything hurt. It hurt more than broken bones and more than the worse heartbreak I would come to face years later. I will never forget what it felt like.

I don’t remember what happened after that. I like to think that I just forgot with time, instead of choosing to not remember.

Even though at the time I felt scared and alone, I wasn’t the only one. According to the Anxiety and Depression Association of America, anxiety affects one in eight children. Even though anxiety is treatable, 80 percent of children with a treatable anxiety disorder are not getting the proper treatment they need. As unfortunate as it is, it is partially due to our lack of acceptance of mental health issues. 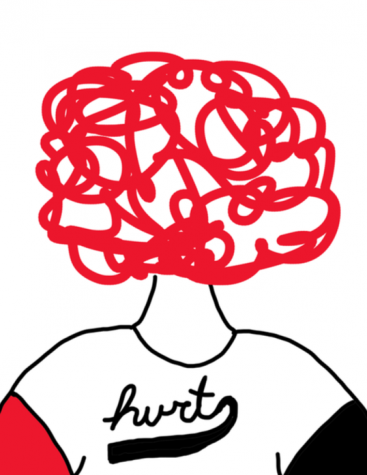 As a society, we refuse to recognize the problem not out of fear, but out of ignorance. This ignorance prevents 80 percent of children from receiving the support and understanding they need to have a better future. Being properly educated about mental health is something that should be emphasized in our society as important and necessary because that one child out of eight should live in a world where they aren’t scared to speak up.

If I had spoken up in eighth grade when I had the chance, maybe it would’ve saved me from countless panic attacks, lonely nights, fights with my parents, and lost friendships. I wouldn’t have had to bottle up all the pain and stress that plagued my life for three and a half years after that day.

Maybe you feel the same way. Trapped in the stress, lonely, and scared for the future. It’s not easy and you have to want to be okay more than anything else. But if you want to grow and get healthier, you’re going to have to speak up. Speaking up might not give you the immediate result or response that you want, but it is the best start to have that weight off of your shoulders.

Look at me. Four years later I have incredibly strong relationships with my friends and myself. I don’t have the best relationship with my parents, but we’re trying. I’m on a varsity sports team. I have a 4.6 GPA (even though GPA is not the only thing that matters). I have opportunities waiting for me in college and I’m truly happy and excited for the future.

But to get all those things, I spoke up. Even though the response was not what I had hoped for, the angry eyes turned to indifferent eyes and I’m okay with that. For once I can speak up about mental health issues freely and hopefully my story will encourage you to continue on with yours. Don’t give up and don’t be afraid to speak up.