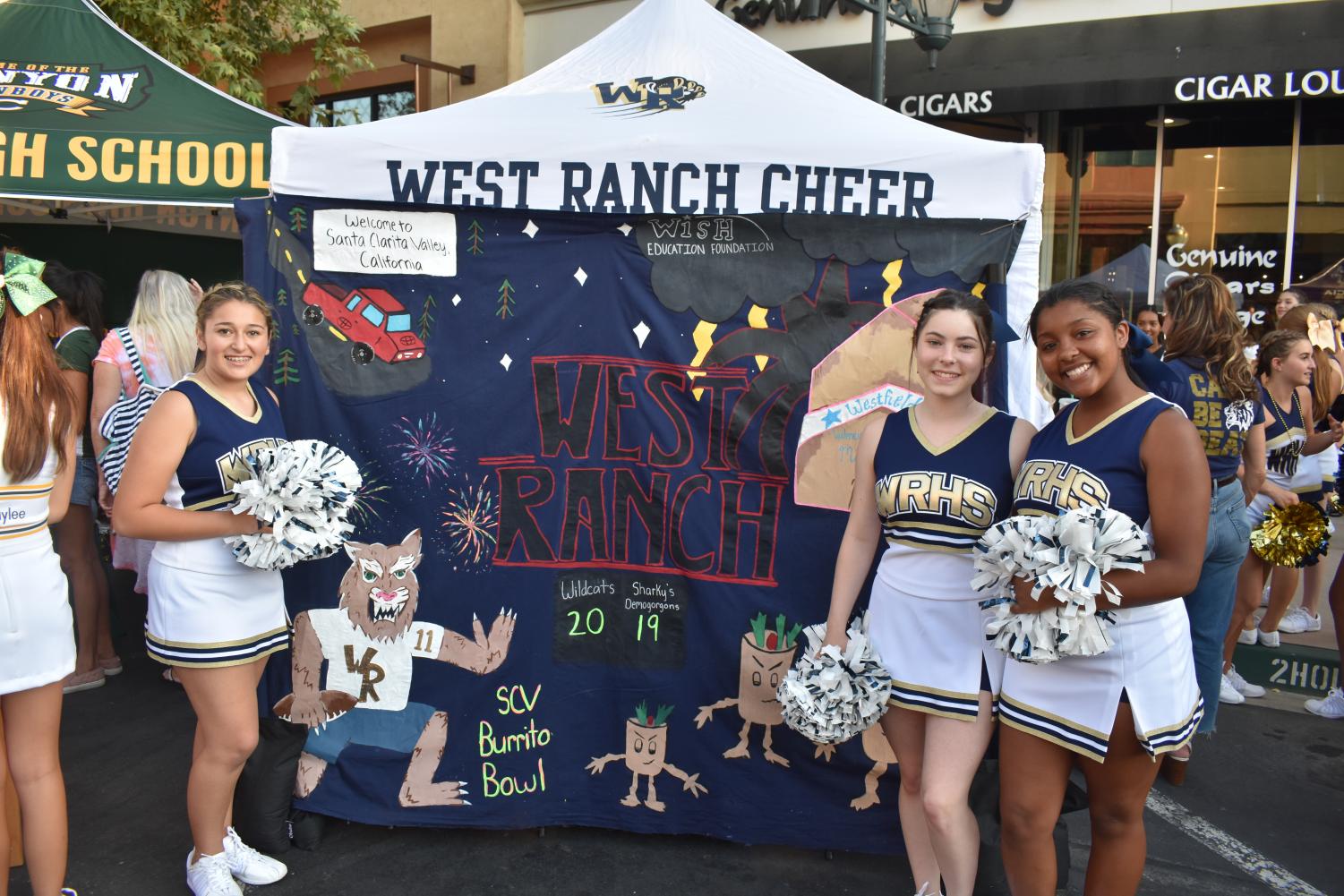 On Aug. 21, the tenth annual Burrito Bowl was held at the Westfield Valencia Town Center.

All the football teams in the Hart district, as well as their cheerleaders, were there to compete for a $2000 check from the WISH foundation. Attendees were able to enter a raffle for gift card prizes as well to socialize with other schools. There was also an impressive turnout of spectators Tuesday night, ranging from students to random passersby intrigued by the festivities.

“I just happened to be in the area, and so I thought I’d stop by and see what it is,” Lindsey, a Hart parent, said.

A cheerleader from each school came up to the stage to randomly pick a slip of paper from the Hart football helmet, deciding what order the schools would compete in. West Ranch ended up drawing number six, going last.

Henry Samuelson, a member of the football team said, “This is a select team of the best of the best. I’m very confident. Right now I’m just going to go in there and try my best. The game plan is everyone’s going to get their own burrito, we’re going to rip it apart and just go ham.”

The Burrito Bowl this year was sponsored by many local businesses. Corrine Barchanowitz, Senior General Manager of the Westfield Valencia Town Center explained, “We are the sponsor of the annual Burrito Bowl. We sponsor the event by being the venue host, by providing the space for the event as well as [a] financial contribution to the program.”

Dawn Begley, a WISH foundation board member and RE/MAX representative kindly elaborated: “Originally the Burrito Bowl started out of a conversation between families that had kids who played football and there really wasn’t anything for them. They wanted something fun for the linemen.”

School after school had their team’s fastest lineup rise to the stage to be met with a large, four feet long burrito, provided by a local burrito business, Sharky’s. The players, though perhaps going red in the face or desperately chugging water, managed to finish the food and keep it in.

After West Ranch’s turn, the results were finalized and presented to the public. West Ranch got 6th place, after tapping out during their turn, with a time of 3 minutes and 27 seconds. Fifth was Valencia, with a time of 2:45, fourth was Canyon finishing in 2:18, and third was Golden Valley in 2:07.

Jeff, a parent from Valencia high school said, “My favorite part of the event [was] seeing all the teams together.”

Elle Park, senior Varsity cheer captain said, “I think our boys gave it their all and for our cheerleaders …we did win most spirited which was a great way to start off our year together!”

Congratulations to all the schools for their effort, the coordinators for such a successful night, and thank you to all the sponsors and organizers who contributed to make this fun event take place.

Even though the team didn’t win, the event was a great way to kick off the school year and show team spirit.

Best of luck next year Cats! 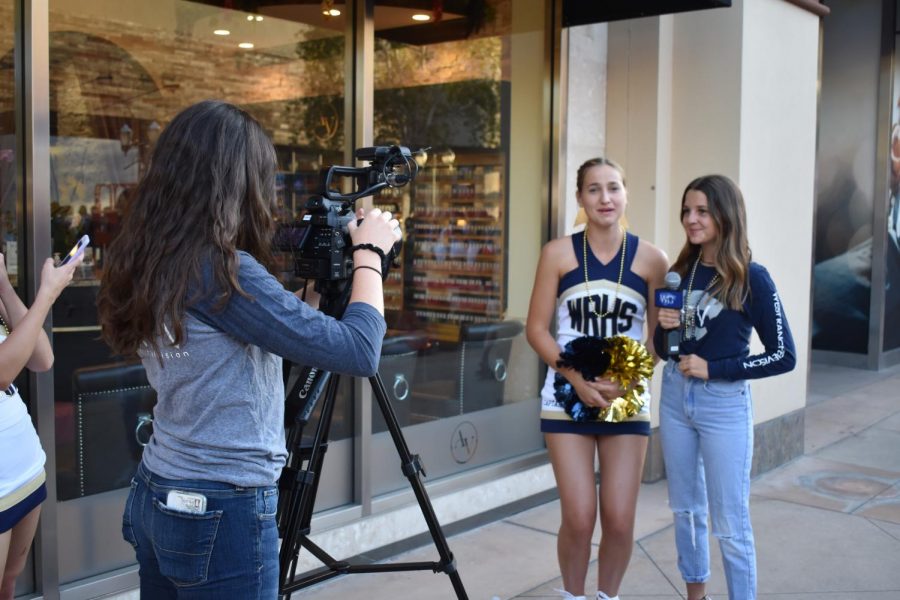