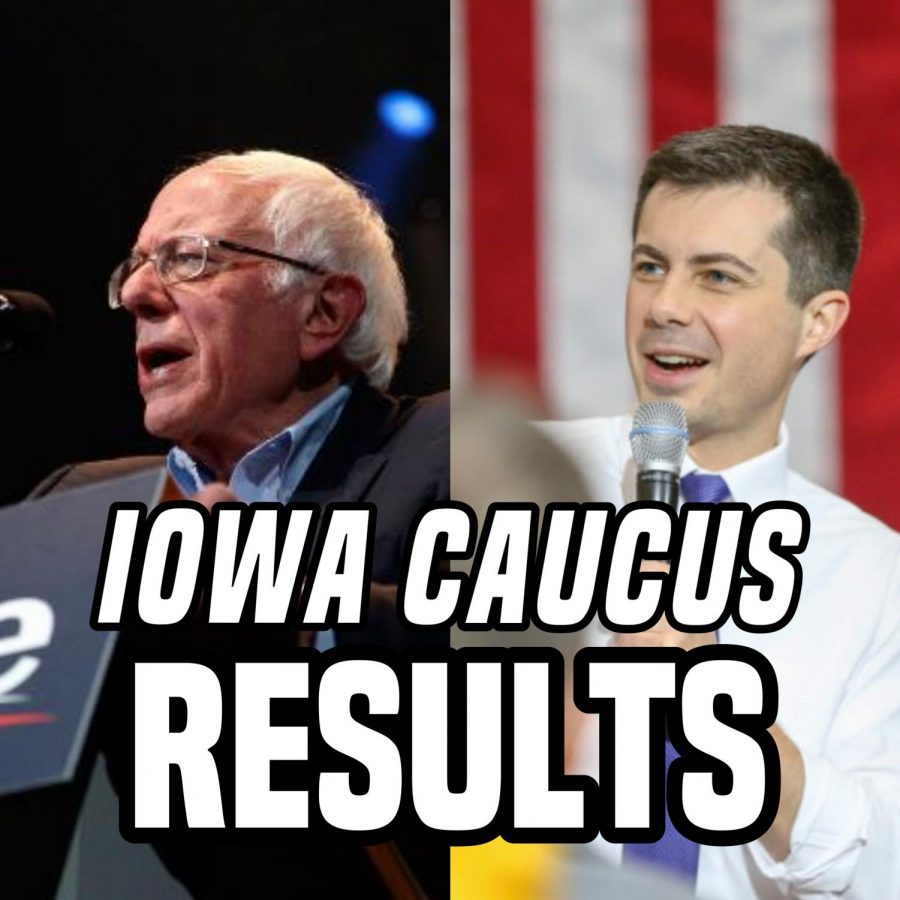 The 2020 Democratic Iowa Caucus was a complete and utter disaster.

With many new ways of caucusing and calculating results, it was bound for failure. From faulty voting apps, to satellite caucuses outside the state of Iowa, the Iowa Democratic Party came out looking like a bunch of buffoons. Reports came out that the new app that was set for caucus site leaders to import results crashed, and data from the satellite caucuses was not transported to Iowa.

It would take four full days to get the full results tallied for the Iowa Caucus. Though it was a disastrous and embarrassing week for Iowa, it doesn’t take away the momentum built from it. Some candidates capitalized while others fell victim to the inconsistent Iowa voters.

But finally we have the official results.

Former South Bend, IN Mayor Pete Buttigieg narrowly won the caucus with 26.2% of the vote. An inch behind him was Vermont Sen. Bernie Sanders with 26.1%. Though Sanders lost the state record delegate count to Mayor Pete (13-12), he did win the popular vote in Iowa, leading to his campaign declaring an informal victory.

Far behind the two were Sen. Elizabeth Warren tallying 18%, former Vice President Joe Biden accumulating 15.8% and Sen. Amy Klobuchar with 12.3%. Also receiving votes were businessmen Andrew Yang and Tom Steyer who respectively got 1% and 0.3% each.

Before any results were tallied, Buttigieg went on stage in front of his supporters to declare victory in Iowa.

“What a night. Because tonight, an improbable hope became an undeniable reality,” Buttigieg told his supporters Monday night in Des Moines, Iowa. “So we don’t know all the results, but we know by the time it’s all said and done, Iowa you have shocked the nation. Because by all indications, we are going on to New Hampshire victorious.”

The move drew criticism from most, as the main critique was that the small town Mayor’s speech made it sound as if he won by a large margin. Not even a single precinct was reported to the IDP at the time of the event.

The biggest takeaway from the rest of the bunch is the disappointing performance from Joe Biden, who came into the night as the favorite to win the nomination but ended up finishing a distant 4th.

“I am not going to sugarcoat it,” Biden told supporters in New Hampshire on Wednesday. “We took a gut punch in Iowa.”

However, Biden doesn’t seem concerned by the results. The centrist former Vice President needs to have a good New Hampshire showing if he wants his once front running campaign to have a shot in the nomination.

As it stands right now, it looks like Sen. Sanders is the favorite to win New Hampshire but if Iowa taught us anything, it’s not to trust the polling data.

Though it was a frustrating week for the candidates and the Iowa Democrats, the unpredictable caucus has shaped up the remainder of the race for the country. Whether it was the leapfrogging of a Mayor from a city with less than 100,000 people or the stunning fall of a former Vice President to one of the most liked presidents in history, the Iowa Caucus has done its job once again. Election season has kicked off and there’s no going back. California, along with 25+ states, are set to vote on March 3 in the primary. Be sure to go vote and partake in the democracy of  the United States!