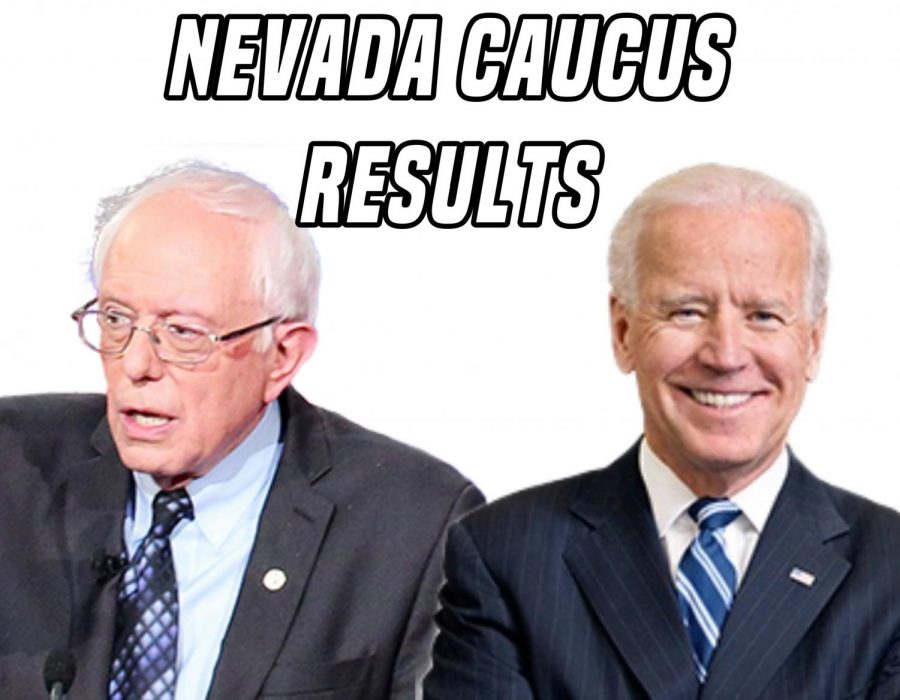 Vermont Sen. Bernie Sanders, riding a wave of momentum from Iowa and New Hampshire, stormed into Saturday’s Nevada Caucus with a mission: to establish his place as the Democratic front runner. And that, he did. With now 100 percent reporting, it’s clear that Sanders not only won Nevada, but he did so with a landslide margin.

While the first two states have  vast caucasian majorities , Nevada is a much different situation. California’s neighbor has a wide group of people from all different races including, high black and Latino populations, and that played well into his advantage in Nevada. The Vermont senator’s broad demographic of supporters came out in outstanding margin to vote for him.

At the end of the day, Sen. Sanders earned a whopping 46.8 percent of the vote, which translated to 24 delegates. Far behind him was former Vice President Joe Biden earning 20.2 of the vote and nine delegates, South Bend, IN Mayor Pete Buttigieg with 14.3% and three delegates, and Sen. Elizabeth Warren with 9.7% and zero delegates. The rest of the pack was led by Billionaire Tom Steyer and Sen. Amy Klobuchar with 4.7% and 4.2%, respectively.

The biggest surprise of the night seemed to be the disappointing showing for Massachusetts Sen. Elizabeth Warren, who was hoping to translate her best debate performance of her campaign into success. Warren, knowing her campaign was hanging on by a thread, fired shots at all the democratic candidates, mainly New York City Mayor Michael Bloomberg.

The Massachusetts Senator slammed Bloomberg’s record on his treatment of women: “I’d like to talk about who we are running against. A billionaire who calls women fat broads and horse faced lesbians. And no, I am not talking about Donald Trump, I am talking about Mayor Bloomberg.”

However, it seems Warren’s strong debate performance did little-to-nothing for her in Nevada. Once the front runner, she now only has a total of 8 delegates in 3 states.

We’re now three states in, and, though it looks as Benire Sanders is speeding his way to winning the nomination, anything can still happen. The next state to vote will be South Carolina when they cast their vote this Sat., Feb. 29.