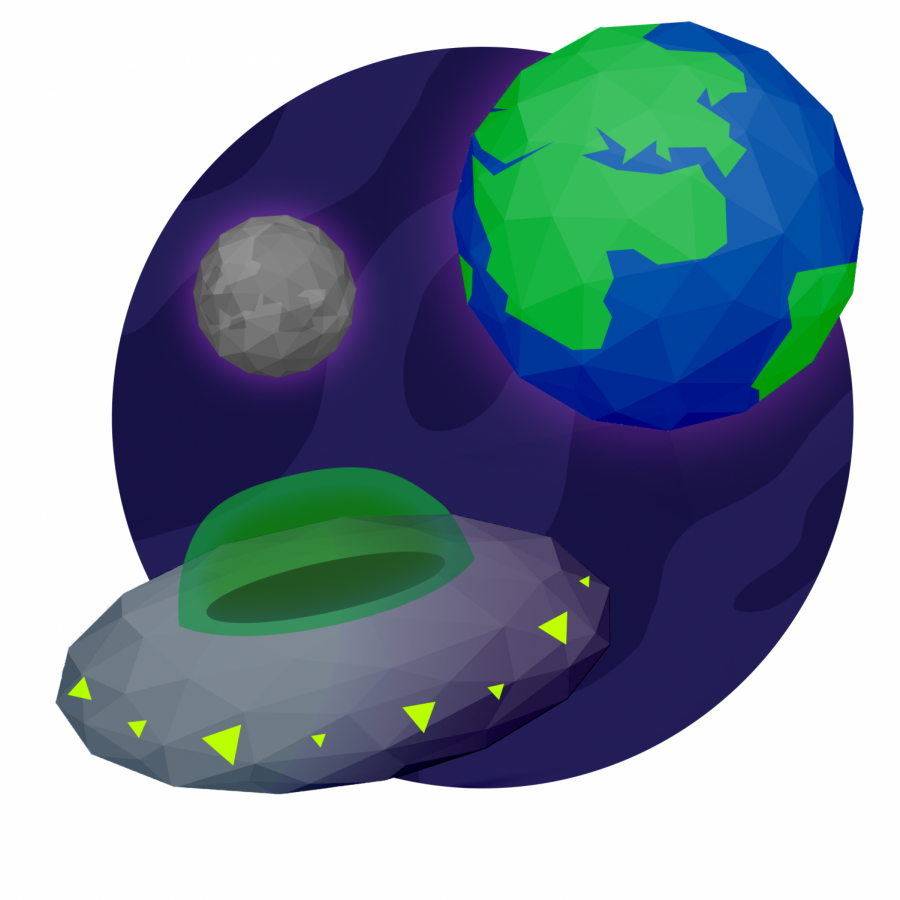 On Monday, April 27, the Pentagon officially released three Navy videos captured by infrared cameras in 2004 featuring unidentified flying objects, also known as UFOs. Although these videos were previously published in the “New York Times” in 2017, they were thoroughly reviewed by the Pentagon before they confirmed it to be reliable this year. These videos featured fast-moving white objects about 100 miles out in the Pacific Ocean that stirred viewers’ interests on extraterrestrial existence.

To further the analysis of these flying objects, former Senate Majority Leader Harry Reid donated to the 22-million-dollar UFO investigation program. He did so while also revealing that the release of these three videos was a mere glimpse of how much UFO content the Pentagon had to offer. Reid claimed that these videos “only scratch the surface of research and materials available.”

In his most recent interview with ABC news in 2019 on the topic of UFOs, President Trump mentioned that he isn’t very interested in the topic and only “ha[d] one very brief meeting on it.” But while he doesn’t “particularly believe” in the idea of UFOs’ existence, the pilots and US Navy pilot David Fravor shared their thoughts that suggested otherwise.

Fravor describes the object that he encountered in 2004 as a “white object, oblong, pointing north, moving erratically.” As the video features the fast-moving object racing through the sky, one of the pilots shouts out in shock, “Look at that thing, dude — it’s rotating!” One of the pilots who saw the objects firsthand told the New York Times, “It accelerated like nothing [he had] ever seen.”

Although some think it was a helicopter or another common aircraft, the object in question oddly had no wings and changed directions rapidly. According to Fravor, the UFO’s movement was “extremely abrupt, like a ping pong ball, bouncing off a wall.” It would hit and rapidly move the other way. He continued on to state that the speed and type of movement set a clear difference between the flying object and other common aircrafts.

The release of these three videos has reignited the US government’s efforts to investigate and identify these UFOs.

According to CNN, “The Pentagon is forming a new task force to investigate UFOs that have been observed by US military aircraft.” With the creation of this new task force, they hope to see more development and progress on the ongoing question of whether there is life beyond our solar system.