What we know about the COVID-19 vaccine 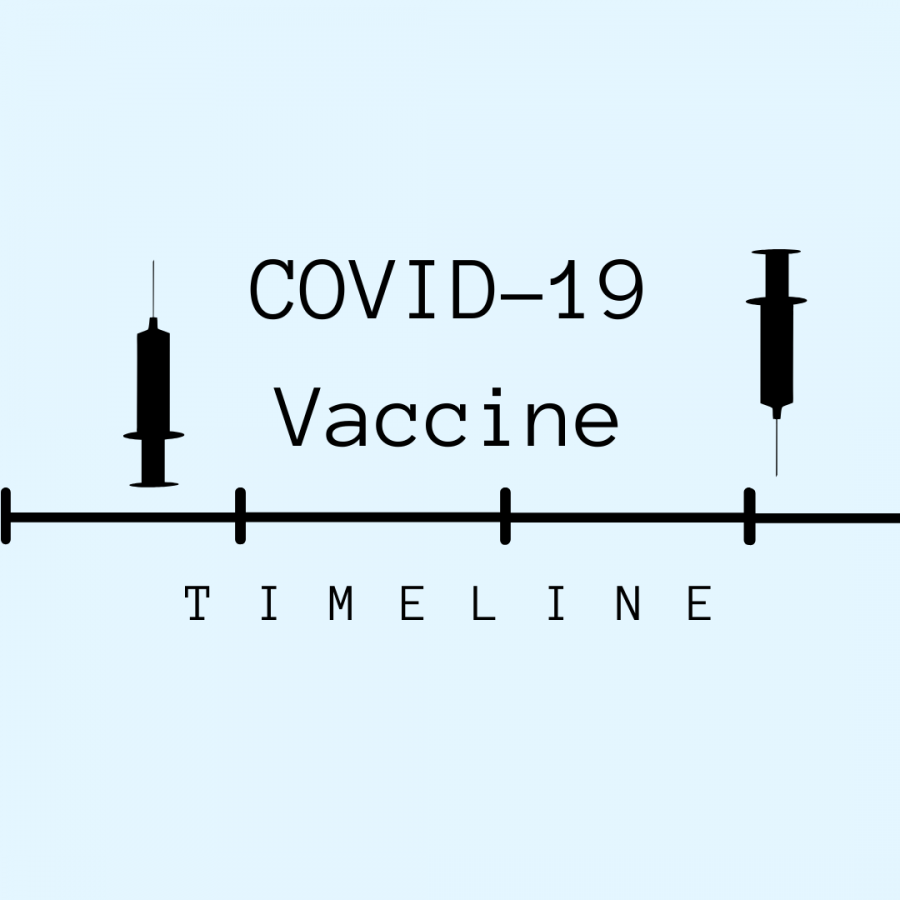 As the spread of the coronavirus pandemic consumes the minds of local residents in SCV and people across the globe, information about the vaccine development and distribution is eagerly sought after by the public. Under Governor Newsom’s color-coded tracking system,  Los Angeles County is included under Tier 1 or the Purple level, indicating that the COVID-19 risk level is considered widespread and will remain under lockdown. As of Nov. 9th, there have already been over 7,644 cases of coronavirus in the Santa Clarita Valley, leaving residents yearning for a vaccine.

In regards to school specifically, the County of Los Angeles Department of Public Health has dictated that the general reopening of schools is still not possible while LA County is in a highly restrictive coronavirus tier. However, a few smaller institutions can apply for waivers to reopen for grades TK-2, with an emphasis on helping schools with low-income students who qualify for reduced price meals. The reliance on schools to help provide meals for students once again reiterates the urgency for finding this vaccine and reopening safely.

Within the media, vaccines are tracked in various forms of the same process. Vaccine trackers from sources like the New York Times and The Guardian essentially consist of three phases and differ in pre and post-approval phases. The number of vaccines are only available in limited use and distribution approvals vary. As most would expect, there is no official vaccine for COVID-19 that is ready for distribution to the general public.

As part of the effort to make a vaccine available widespread in America, President Trump has approved a plan named Operation Warp Speed. According to the US Department of Health and Human Services, Operation Warp Speed is aiming to produce and deliver 300 million doses by January 2021 via collaboration with organizations including the CDC, FDA and NIH. Congress has directed almost $10 billion to this effort through funding including the CARES Act.

According to CNBC, Trump has stated he believes the vaccine could start distribution toward “the end of the year” during the most recent presidential debate. However, this timeline contradicts a timeline released by the CDC aiming for next summer or next fall. Dr. Redfield of the CDC has stated that the general public will likely not have access to the vaccine until realistically July or August, but possibly February at the very earliest. However, with each passing day there are updates about the projected deadline for vaccines to be ready widespread. The CEO of Moderna, one of the many private companies working on a vaccine, said in the beginning of October that a vaccine would in fact not be ready for widespread distribution until Spring of 2021.

However, even after the issue of vaccine development and distribution is handled, there is controversy over whether or not the vaccine will be well received by the general public. The previous record for vaccine creation was four years for the mumps vaccine, according to the Boston Children’s Hospital, making the possible COVID-19 vaccine a record-breaking medical feat. The emphasis on speed, though, by the Trump Administration has some worried about the advice of scientists and regulators being rushed past. In fact, in June of this year, two medical experts weighed in on this fear over vaccines that Operation Warp Speed was inciting. Dr. Paul Offit of the Children’s Hospital of Philadelphia reported in the —, “The way they are messaging it is a little frightening because they make a point of saying how quickly it is being done… It makes people think there are steps being skipped.”

Despite the contradicting timelines and ever-evolving updates, the sheer manpower and resources that have been pouring into this vaccine are a testament, if anything, the American public is desperate for life to return to relative normalcy.