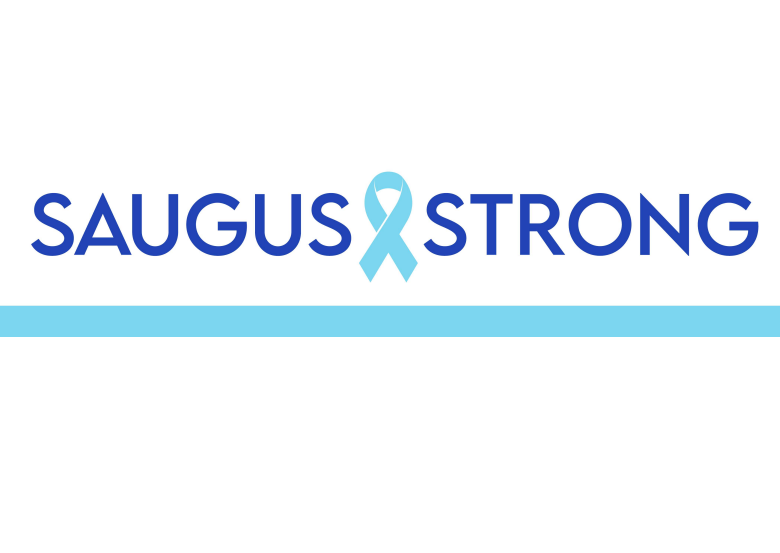 “I was really really lucky because my older sister and I had just pulled up to the school’s parking lot when we heard what was going on. I don’t remember exactly who told us, but someone was yelling that a kid had brought a gun and was shooting at the quad.”

“My sister turned the car around in like half a second and began driving home like a crazy person, ” Hartung recounted. “We both were crying so hard, but no words came out. I am truly so thankful to still be here today. It’s made me realize how short life is and how it can change in an instant.”

West Ranch junior Ayleen Miguel recalled her experience on the tragic day. “When I first heard about the shooting I was shocked. You always see it on the news, but you never think it’s going to happen so close let alone the same school district. I have a few friends at Saugus High School, and they were very traumatized. To help them, I was just there so they would have someone to talk to. I think the important thing is letting [the people you love] know that you are there for them.”

Because of this tragic event, the City of Santa Clarita decided to join together and commemorate the lives lost.

On Aug. 25, the Santa Clarita City Council unanimously voted to add “In Memoriam of Gracie Muelhberger and Dominic Blackwell” to Central Park’s name to honor the victims of the Saugus High School shooting.

West Ranch Assistant Principal Tracy Moscoe revealed, “I was very much in favor of the renaming of Central Park. This was an important, life-changing event in our community, [and] I think the changing of the name illustrates that importance. While I did not know Dominic and Gracie personally, I have talked to many of my friends/colleagues at Saugus who have all spoken so highly of the amazing kids that they were. As a mom, my heart breaks for their parents who have had their lives immeasurably shattered by that tragic day. If the renaming of the park brings them even a moment’s peace, I am all for it.”

Many community members of Santa Clarita pushed to make this happen. The families of Gracie and Dominic started a petition to have the park renamed, according to SCV News. Two Saugus High School students wanted to bring attention to this petition and raised over $6,000 for the memorial: sophomore Mia Tretta and senior Derek Diaz.

Tretta, one of the victims of the Saugus shooting, teamed up with her neighbor Diaz to set up a lemonade stand in front of the Walgreens Drug Store in Santa Clarita, according to The Santa Clarita Valley Signal.

“We heard about the petition to get the park renamed, and we knew we wanted to help somehow. This was our way of helping aid that campaign,” Diaz told The Paw Print.

Tretta then stated, “They were both amazing [people] and should never be forgotten! Dominic was my best friend. He and Gracie were loved by so many, and this needed to be done.”

At first, Tretta and Diaz expected to raise about $75 to $100 from their lemonade fundraiser; however, they earned $6,433.

“Most of the money was in ones so it made it clear to me the community really did want this,” Tretta revealed.

These two students offered the City Council their earnings to fund the memorial, and Diaz remembered being “very nervous” for the meeting.

“When we spoke,” he began, “we made sure to be as convincing as possible. So when the decision was amended [to add “In memoriam of Gracie Muelberger and Dominic Blackwell”], we were filled with joy and relief.”

“This event has really changed everyone in the Santa Clarita Valley, but for me, it made me realize that not everyday is promised,” student Ayleen Miguel expressed. “Make the most out of your life. Hug your friends and family because you just never know.”

As a final note, Mrs. Moscoe emphasized that, “Looking toward the future, we all need to take responsibility for keeping our school a safe place. If you see or hear something that concerns you, SAY something! Be invested in our community so a tragedy like this doesn’t happen again.”