“I’m not trying to be mean. I just want everyone to be friends” 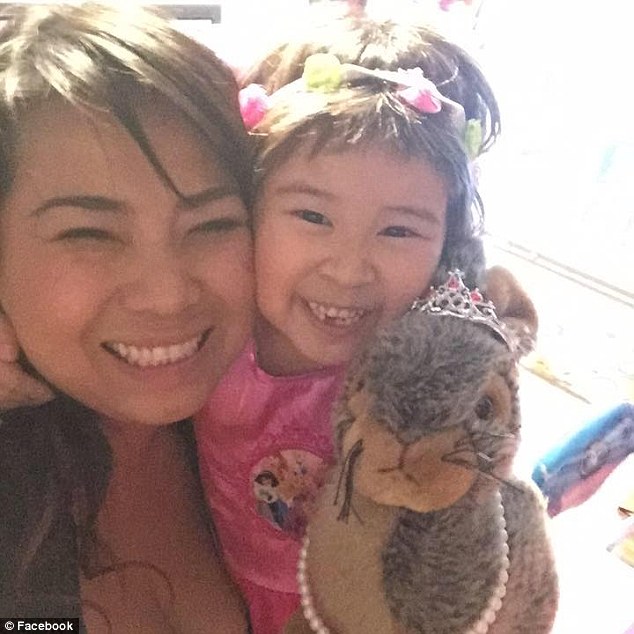 I have officially witnessed the greatest speech in history, and it was given by a six year-old. After watching her divorced parents lash out at each other during a heated argument, young Tiana sat her mother down for some real talk, and her words are ones to live by.

With all of the negativity that is slowly consuming our world, people like Tiana are thankfully able to restore my faith in humanity.

“I want everyone to be smiling,” she pleads, “Not like being mad. I want everything to smile.” Life is far too short for us to allow our struggles and hardships overwhelm us. Too often we lash out at those who make an effort to console us. One too many times we have allowed ourselves to wallow in self-pity. We should not be submitting to our troubles, but rather, we need to follow Tiana’s example and face them head-on with a positive attitude and a smile on our face.

She goes on to make an important point in saying, “My heart is something. Everyone else’s heart is something too.” Whether it was intentional or not, there is an impactful message behind her seemingly simple statement. We are all capable of having feelings and emotions that can cause us to both inflict and experience pain. Unfortunately, many of us fall under the false impression that we can simply throw around curses and insults, expecting everyone to laugh it off as a joke. Often times I find myself exchanging snide little comments with the people that I feel most comfortable with, and we usually just laugh it off. However, there’s always that lingering feeling of hurt and guilt from both what I said, and what was said to me. We cannot delude ourselves into thinking that all of us are immune to being offended or hurt by what others say or do, because in reality, it’s just not that simple. Although it’s not always easy we should always try to consider others’ feeling before we do or say anything that may be hurtful to those around us. So instead of making fun of the shirt your friend is wearing, why not compliment them on it? That’s a much better alternative to what could have ended in an unwarranted fight and a damaged relationship.

Tiana also addresses a very rational fear that she has for our generation.

“If we live in a world where everyone’s being mean, everyone’s gonna be a monster in the future. What if there’s just a little bit of persons left, and we will eat them. Then no one will ever be here. Only the monsters in our place.” Of course, we won’t actually turn into cannibalistic monsters if we’re not kind to each other 24/7, but that’s not to say that we aren’t capable of acting cruelly. Being mean to one another, in her eyes, makes us equivalent to monsters, and she worries that the amount of good in the world will eventually be outnumbered by the bad. If people continue to use their anger to spread hate and contempt amongst themselves, then others will grow accustomed to that type lifestyle and even learn to feel comfortable with encouraging that negativity.

We all have something to learn from Tiana. Whether it’s to remain positive or to make an effort to be kind towards others, she makes it abundantly clear that we should try not to let our anger get the best of us.