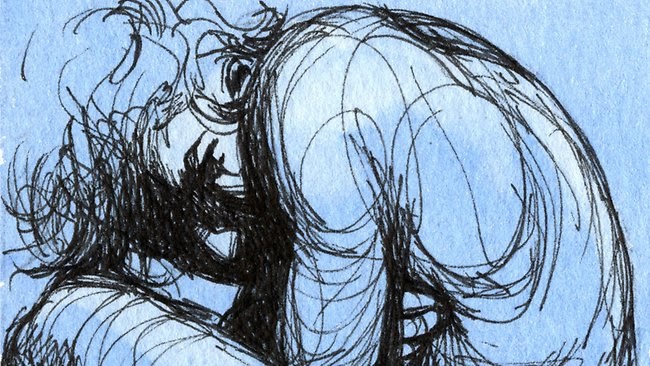 My name is Mina Jang and I am labelled “goth.” I find myself naturally meeting the standards of a stereotypical goth: I wear black. Hooray.

Then, a guy asked me if I was depressed. Not hooray. No hooray for you.

In its defense, there is nothing wrong with the color black. Personally, it is one of my favorite colors, and a color I wear should not be the reason of automatically assuming that I am depressed.

To most, depression may be no more than another Wikipedia term for a type of mental illness, only a sadder, droopier version that cannot be undone. To me, depression is yet another thing that will kill you, only more painfully and slowly than bullets and knives. It is a weapon and you are your own murderer, the ultimate shove to the death ourselves. In such instances like the above, mental illnesses are simplified, misunderstood, and romanticized into light topics tossed around in society’s hands. And while we brush it off once a year via itsy-bitsy community events and vintage Tumblr posts loosely plastered on walls, my conscience has had enough.

Tell me, do you try to care for these people or are you only pretending?

Currently I reflect back on my junior high years where thousands of Powerpoint Presentations bluntly pinpointed the same topics: self-harm, anorexia, and whatever pitiful black and white images you can find on Google. From every speech I had to struggle listening through, none explained the reasoning, the harsh reality behind their disorders. No one dare cared to step beyond the border of medically claimed facts and enter the gloomy morbid minds of, well, people. 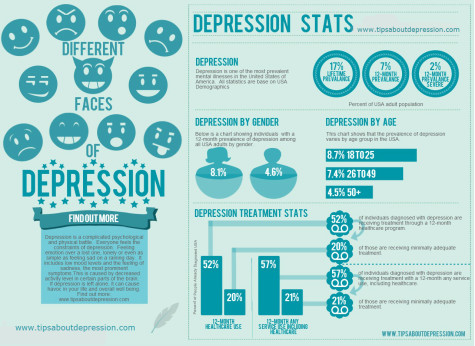 These disorders are not instantly cured; actually, they are often never cured. You call these suffering humans crazy as if the illness is a temporary cold and they are the permanent problem, that they, themselves are the ones insanely demented. A cold naturally lasts three to seven days-those figments in their head remain for eternity, meaning forever.

Furthermore, mental disorders are not romantic. Never will an August Walters waltz into your faded out, filtered world and change the perspective of life from the first time your eyes interlock. I will tell you the cold awakening of having a disorder-it is not worth the wait to want love or the cinematic outcast vibe by wishing you bear a disease.

Have you got no shame for the ones making an effort, attempting to escape a place that you wish to enter because it reckons to be worth the time? No, a ray of kisses by the most perfect man does not erase the luggage of pain overbearing each step I take.

These mental illnesses suck. These disorders suck so terribly much that ironically, it is now a trend. A trend that glosses over the needed confidence of overcoming these situations by oneself and instead, paints a tainted image of a girl, waiting for her Prince Charming to cure her from an illness.

Not only is depression simplified, other disorders are also brushed away.

Listen, bulimia is neither string-bean bodies nor leaning towards the toilet. Bulimia is the idea in which someone bases herself off their ideal standards and constantly tortures their self to please whoever she’s willing to please. Schizophrenia, another disorder, is not “crazy”, rather it is fictional imaginations that the victim is convinced, is real. So I ask you, if those people locked up within themselves cannot find the answer they need to understand why they are the way they are, how is it you already know the solution? 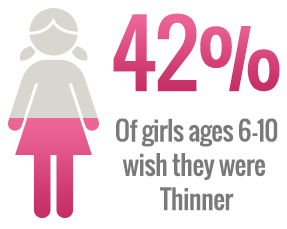 This is real. The people who are struggling are real and the people who make it worse are real. Our society must change. We have to turn away from social stigma: stigma is shame, shame is silence, and silence is destruction. I hear classmates mutter from left to right that they hate modern-day society, that future generations will be nothing but ignorant selfish pigs. If you despise something so much, then why are you not taking a stand? Why won’t you try to change the thing you hate? It is up to us to abandon assumptions and dig deeper into single word answers like “okay.” Be there for people who are struggling, even when they don’t speak to you for days. Accept what they tell you, accept the way they are. Instead of wishing to have a mental disease, try understanding first exactly what it is.

The thought of mental illnesses appear simple, yet the impact it has on a person is consuming. Having to become someone they are not in the absence of their own will, tears the purpose of life they were meant to freely hold in a way that terrifies them to a verge of killing themselves. It is gross and painful, not light-weighted and poetic. A human being truly can be beautiful, yet the disease within them they cannot composure is a nightmare itself. In spite the irreversible constants in our lives, both good and bad, that will not change, a constant we are able to choose by ourselves is the very definition of what we please to be. Mental illnesses, body standards, nicknames, and anonymous beliefs do not define us. It is we, the sole person who knows best, to decide the meaning of ourselves.

We see a thing, a genetic switch, an illness mistaken for an erasable malfunction, whatever is branded is their reputation.”

After all, we do not see them; we see a thing, a genetic switch, an illness mistaken for an erasable malfunction, whatever is branded is their reputation. Fact is, you need to wake up. Not all humans are okay and alright. Let them have control over what is theirs… no need to moan and gossip about something that is not yours.