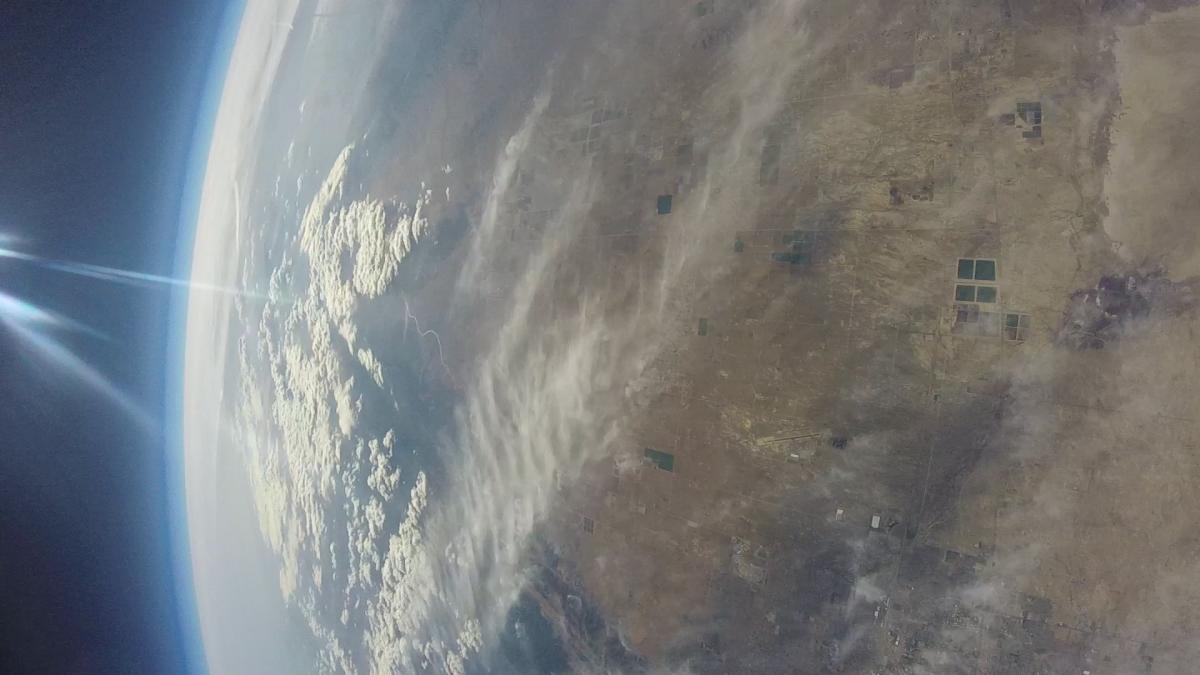 On the night of the first democratic debate, presidential candidate Bernie Sanders identified climate change as the greatest threat to the planet today. In response, Republican politician Mike Huckabee tweeted, “They believe climate change is a greater threat than Islamic extremism, that a sunburn is worse than a beheading. It’s nonsense! #DemDebate.”

Aside from the racist overtones, this tweet demonstrates a sad misunderstanding of what climate change is, and just how serious of an issue it is. Sadly, Huckabee’s dismissal of hard science (as well as his not-so-subtle Islamophobia) is a common thread in the increasingly convoluted fabric of the Grand Ol’ Party. Just after NASA announced the groundbreaking discovery of water on Mars, Rush Limbaugh, on his self-titled radio show, dismissed the discovery and claimed that it, along with all the data NASA has collected on global warming, is “made up” and that the discovery will “somehow…find its way into a technique to advance the leftist agenda… something to do with global warming.”

To start, what is climate change, what is global warming, and what is the difference between the two? According to NASA, global warming refers to the long-term warming of the planet, whereas climate change encompasses a wide range of phenomena, including global warming. NASA has also stated that the average surface temperature of the Earth has gone up by about 0.8 degrees Celsius since 1880, or 1.4 degrees Fahrenheit.

The Intergovernmental Panel on Climate Change stated that “the range of published evidence indicates that the net damage costs of climate change are likely to be significant and to increase over time.”

“It seems like such a small thing, but it affects almost all aspects of our lives,” said AP Environmental Science teacher Laura Solarez. “It can affect your grocery pricing, your ability to move and travel in certain places; it’s going to affect the types of weather we have. It can cause stronger storms, which will cause more damage economically and socially.”

Other damage costs include, but are not limited to, more intense heat waves (think California summers are bad now? Just wait until climate change gets worse), glaciers melting, more frequent wildfires, and longer periods of drought. These effects are observable and widely published — just one example is the frequency of wildfires we have right here in Santa Clarita. Yet still, many people insist on denying the implications of climate change, or even going so far as to deny that it is happening at all.

Solarez likens these nonbelievers to a metaphor featured in a short documentary called “The Sky Is Pink.” Though it is about a separate, equally controversial environmental issue — fracking — the fallacy of denial remains the same.

“If everyone agrees that the sky is blue, and scientists confirm that the sky is blue, then there’s no story to report,” explained Solarez. “But if someone comes in and says, ‘No, the sky is pink,’ even though that person might not be credible, suddenly there’s a ‘debate.’ But everyone can see that the sky is blue. That’s how I feel about climate change. This is happening, this is anthropogenically caused, and there is really no debate within the scientific community.”

That word, “anthropogenic,” is a fancy term for “caused by humans,” and it is the reason why conservatives fervently deny the obvious realities of climate change. Many argue that climate change is natural, and that the Ice Ages are evidence of the natural fluctuation of Earth’s average temperature. Yet according to multiple studies, 97% of actively publishing climate scientists agree that this iteration of climate change has been caused by humans.

“It can be proven in very simple experiments that gases in our atmosphere such as carbon dioxide and methane absorb more heat energy and warm up faster,” said Solarez. “We are burning fossil fuels, and contributing to an increase of these gases, because combustion reactions emit water and carbon dioxide, which both absorb heat faster.”

This is known as the greenhouse effect. The greenhouse effect is not always a bad thing; without it, Earth would be unable to support life. But human activities have intensified the natural greenhouse effect to the point of causing global warming; we are burning fossil fuels like gas, which releases carbon into the atmosphere, and clearing forests, which help regulate the amount of carbon dioxide in our atmosphere.

The problem is, both of these are lucrative activities, and Republicans are a big fan of lucrative activities, the non-monetary cost be damned. I feel that the Republican philosophy toward green issues– or perhaps even scientific progress as a whole– can best be summed up by a Rush Limbaugh quote from the aforementioned radio segment: “What’s the big deal about flowing water on Mars? When they start selling iPhones on Mars, that’s when it’ll matter to me.”

Gas is used as our main source of energy, and not only is it a lucrative industry, but the usage of gas is also ingrained in our culture. Alternative sources of energy, such as solar and wind energy, are often dismissed by conservatives as “liberal nonsense,” despite the fact that they are both more cost-efficient and sustainable. Forests are often cleared for human development, which not only increases the greenhouse effect, but leads to the destruction of animals’ habitats as well. Republican politicians scorn “green” politics, because there’s only one kind of green they care about, and it’s not trees.

Climate change may not spell the end times, but the denial that many prominent, well-educated politicians have of important scientific issues signifies a detachment from reality that very well may spell out our doom. It is one thing to have a personal ideology, but it is something else entirely to deny repeatedly-proven facts, or twist said facts, in order to fit one’s ideology. Unfortunately, this is not a phenomenon limited to Republicans/conservatives. Politicians of all stripes, from liberal to libertarian, are crooked. Ultimately, it’s up to you to educate yourself, and make decisions, whether that decision is recycling or voting for a candidate, based on your own knowledge.