A Woman On The Ten 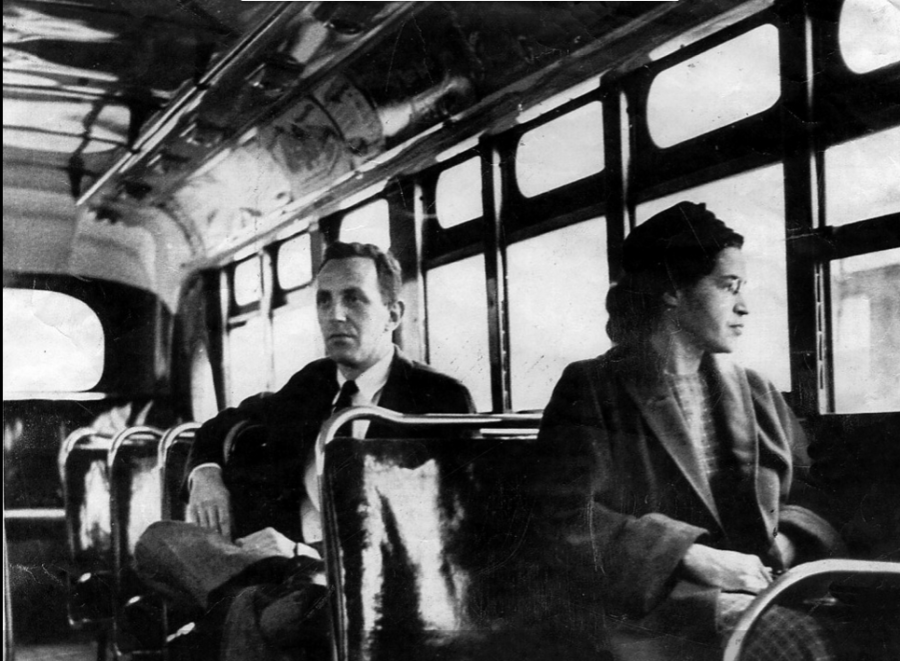 A lot of different famous faces may be sitting in your pocket right now. Lincoln, Washington, and Jefferson, just to name a few. What do all of these people have in common? They’re all on money, but they’re also all men. Of all the influential people through history, are the ones on our currency really limited to one gender? Realizing this, women from sea to shining sea have been pushing for a change — and it might be coming sooner than you think.

There is, however, still the question of who will be on the bill.

Voters have chosen Harriet Tubman among other influential women throughout history like Rosa Parks. Rosa Parks happens to be my top choice because she best represents women today and the whole movement to put a woman on the bill — fearlessness, and change. She put herself in a lot of danger because she knew what was right. She took a risk, one that ended up being mentally and physically painful, just to prove a point. She stood up to a society that didn’t think what she did would ever be okay. She had the strength and the courage to make a change.

And that’s what this is all about, anyway.

Making a change for the better.

Rosa Park’s willingness to ask questions, to rock the boat, and to challenge the status quo is something that our nation desperately needs.

The idea of change — no — action, is something way more valuable than any currency. There is so much injustice in the world that we don’t even see — People everywhere are all trapped on their own back rows of their own buses. Everybody has their own little injustices they just wish they could stand up to, and maybe, just maybe, seeing Rosa Parks on that bill will help them gather the courage to do what they know is right.

And what would be better than little girls everywhere seeing that wherever they go?

Any time anyone reached into their wallet, they’d be reminded that they have a voice. That they can change things, and that the world is counting on them: that they matter.

What a way to change the world.