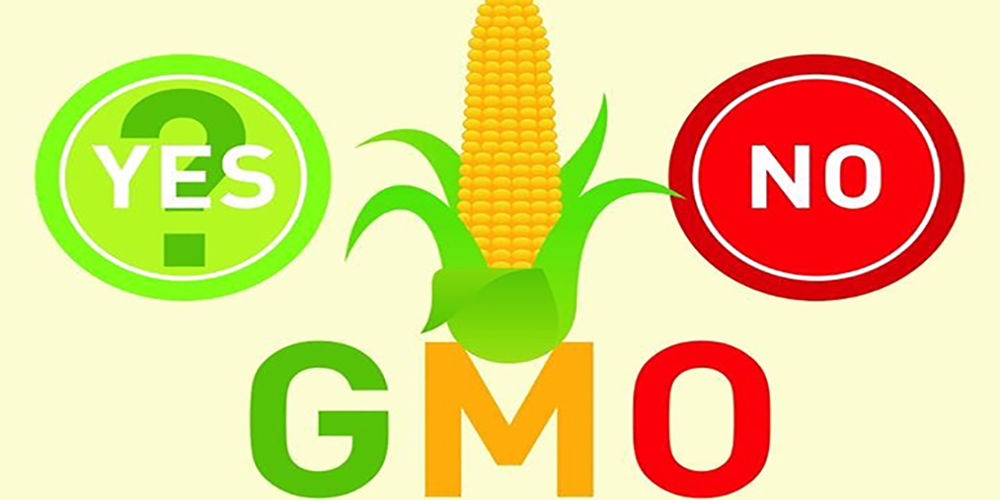 GMOs. For some Americans, those three letters that simply stand for “Genetically Modified Organisms” are enough to spell out plenty of fears. GMOs cause cancer! GMOs cause allergies! GMOs cause obesity! Ban all GMOs!

In fact, according to a study done by ABC Studios, 52 percent of Americans believe GMOs are unsafe to consume and 13 percent are unsure about their safety. However, GMOs not only have no adverse effects at all, but are actually one of the most useful technologies ever created.

GMO’s have received a lot of bad rep over the years. Many conspiracists, pseudo-scientists, and skeptical Americans have used GMOs as a scapegoat for things like allergies, obesity, diabetes, cancer, and more. Most notably, Green party presidential candidate Jill Stein wanted to put a moratorium, or temporary ban, on these crops.

However, all of the claims about GMOs are completely false. GMOs have gotten a bad reputation because as their use has increased, rates of certain diseases and injuries have increased. Nevertheless, just because these two events happened at the same time, it does not mean that one causes the other.

Many people have been saying over the years that GMOs, Wi-Fi signals and even vaccines cause autism. Like GMOS, they bring up data that shows that the shapes of these graphs match up exactly with the shapes of the graphs of autism.

But, by manipulating the graphs and cherry picking the data used, it is very easy to make most graphs seem to correlate.The graphs of vaccines, cell phone usage, organic food sales, Wi-Fi signals and even the popularity of actress Jenny McCarthy can all be manipulated to show that they “cause” increased autism rates. While it is plausible that vehement anti-vaccine activist, Jenny McCarthy’s fame could be the cause of increased autism rates, it is highly unlikely. Like GMOs it is just a coincidence that these events happen at the same time.

Countless research conducted has concluded that GE (Genetically Engineered) crops have no adverse effects. Even the National Academies of Science, Engineering, and Medicine, the scientific national academy for the US, conducted an extensive study that concluded that, “…no difference have been found that implicate a higher risk to human health safety from these GE foods than from their non-GE counterparts.”

Thomas Malthus once proposed that the Earth’s population would quickly outgrow our food supply, causing famine, war, disease, and more, effectively wiping out a large portion of the human population. While his position on this subject may be a little extreme, it is true that the food supply will need to increase to accommodate the growing population.

Already, around the world, children are dying from malnutrition and starvation. Bad nutrition is the cause of nearly half of all children under 5 around the world, and many people are living on much less than 2,000 calories a day. GMOs could be one of the key tools in solving this problem.

With advances in genetic engineering, scientists can create plants that can help solve worldwide starvation. Crops can be genetically engineered to grow faster. GMOs that are created to resist insects and diseases can eliminate the need for pesticides and herbicides. Scientists can manipulate certain genes to make crops larger. GMOs like these that increase crop yields could be used to feed those in developing countries, as well as our growing population. In fact, a study done by researchers at Cambridge University concluded that GMOs could help to produce the 50 percent increase of crops needed to feed the growing population.

As a solution to malnutrition in developing countries, many plants have been created that can supplement poorer people with various vitamins. A GMO project known as Golden Rice 2. Vitamin A deficiencies are becoming much more common in many developing countries, becoming the leading cause of blindness for children and causing the death of 2 million children. Golden Rice 2 is a crop that allows children to make 50 percent of the daily Vitamin A they need in a small 72 gram serving. This GE crop and others like it could solve many of the world’s health problems.

It is clear that GMOs do not have any negative effects on people, and actually can be quite useful. Combined with other agricultural technology, GMOs can become an essential force in the fight against world hunger. If they can do all this, why shouldn’t we use them?