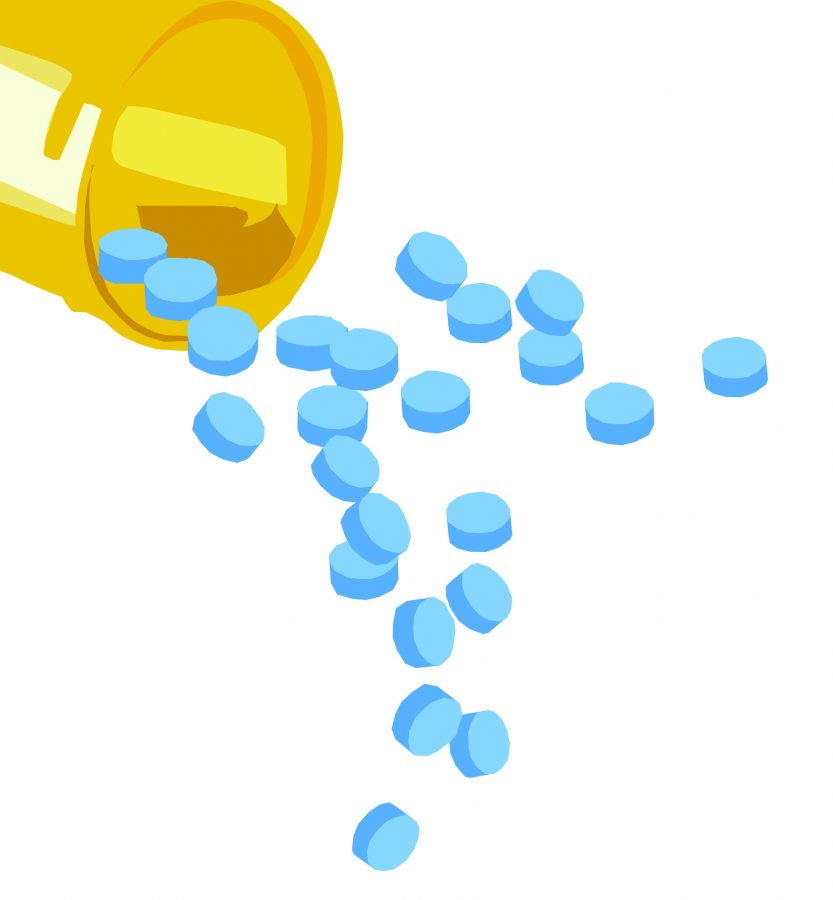 It’s near impossible to scroll through Twitter without seeing a photo of a comical pink bendy straw sticking out from a bottle of Clorox or somebody who just failed a test announcing, “LOL I want to die.” Teens have become nearly obsessed with death and suicide.

According to the CDC, suicide is the third most common cause of death among those aged 10 to 14 and the second for those aged 15 to 34.

The CDC also reports in 2013, 17 percent of high school students admitted to considering suicide, and and eight percent actually attempted it.

With so many teens in danger of depression, it’s important that we look out for signs — but when every other Twitter or Tumblr post mentions death, it’s hard to tell what’s a joke and what’s serious. Teens on social media are straddling the line: pushing every day from light to dark to darker.

It’s no secret that teens are stressed. We juggle classes, activities, and planning for our future. Teens have every right to have below average mental health, but what’s really interesting here is the social phenomenon.

It should not be okay to make jokes about death and suicide or romanticize mental illness, yet teenagers do so among their friends all the time. The phrase “I want to die” should not, by any means, be #relatable.

Social media may also play a part in this epid 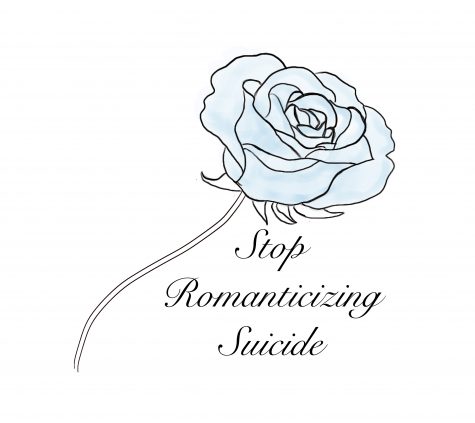 emic. Many subcultures of social media sites such as Tumblr romanticize mental illness by painting suicide with nobility and eating disorders with beautiful fragility. They take suicidal thoughts and statements that should be worrying, slap them on moody black-and-white pictures, and often times pass them off as art. They take statements condoning anorexia and other eating disorders such as “Food Isn’t That Great,” pair them with workout ideas, and pretend to be health or fitness blogs.

Not only is this culture of romanticized mental illness pushing teens to the point of self-diagnosis and self-medication, but (perhaps it is more dangerously) blurring the line between mental illness and just wanting to fit in. Teens will always act differently around their friends than they would with their parents or authority figures, so the fact that a lot of this negativity happens on social media, a primarily parent-free place, is especially concerning. Because of the online nature of this epidemic, adults may not see everything that goes on. When asked about this kind of negativity on social media, school psychologist Leana Duzdabanyan said that “it hasn’t been brought to my attention.” We have amazing resources here on campus, yet we still keep these issues, jokes or serious, hidden. Teens have created the fast-paced world that is social media, and adults trying to help cannot keep up with it. Not only do teens, as a culture, seem to be romanticizing mental illness on social media, but they do so without fear 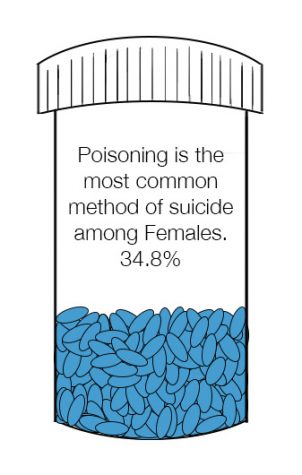 This mentality reaches far beyond the screen and far beyond the individual. Teens use subject matters surrounding death as a joke and find suicidal behavior to be funny and relatable. We can’t say that “they’re just tweets.” We can’t say “It was just a joke,” because these are things we should not be joking about. I say this not for fear of being inappropriate or too violent or too scary but for fear of permeating a negative behavior. It’s okay to be sad sometimes — of course it is. But when our jokes constantly concern death, suicide, and mental illness, it does something to our character.

According to our school psychologist, “Teens should be careful about the statements that they make, because whatever teens say can impact each other and other students.”

Negativity does not disappear, and by spreading it, we are only making each other feel worse. When we clog each other with this negativity, it simply does no good.

It’s astonishing how we were able to get to a point where someone can say “I want to die” in a room full of teens, and not one so much as bats an eye. Because these jokes are now normalized, nobody can know what’s “just a joke.” And we, as teens, never say anything anyway. Duzdabanyan says that “if anybody hears about a post or other students having a difficult time or even expressing thoughts of issues related to sadness, they should come forward and speak to an adult (a teacher, a counselor, or their parents) so that the adults can get them help, or other students can be advocates for each other.”

Have you been an advocate for anyone?