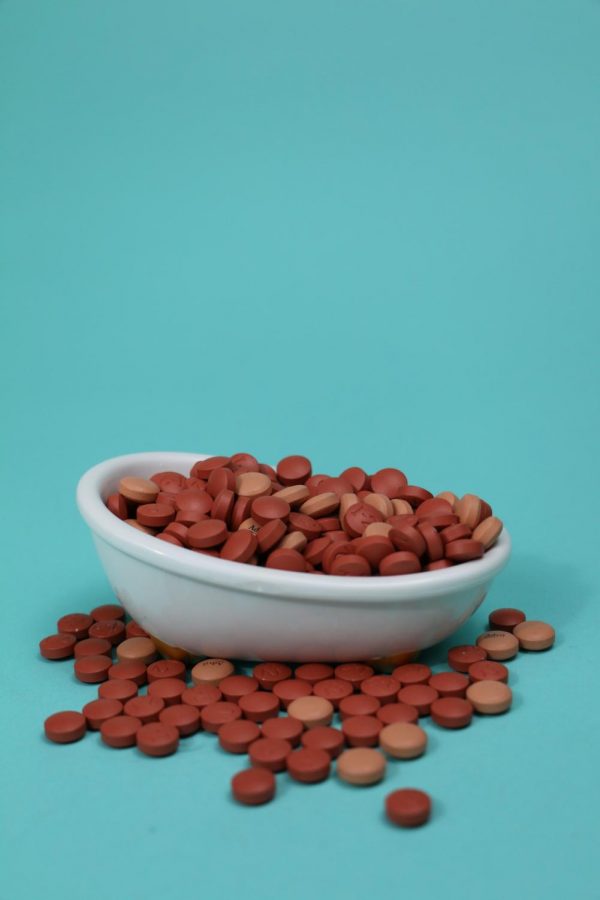 Part of our fear is that opioids are new to the suburbs. For decades, heroin has been confined to cities. Suburbanites have remained unphased as heroin and many other types of drugs have been laced into our streets and have broken into our households. With the recent string of deaths pulling us out of the darkness, many Santa Clarita residents have had to face the reality of the problem.

But why is it happening here? As addressed before, it was sparked by an increase in access to prescription drugs nationwide, but that doesn’t explain the unprecedented growth outside of urban centers. More specific still, what gives Santa Clarita and precisely West Ranch the qualities that would foster drug abuse?

According to the National Survey of American Attitudes on Substance Abuse VIII: Teens and Parents, “the risk that teens will smoke, drink, get drunk, and use illegal drugs increases sharply if they are highly stressed, frequently bored, or have substantial amounts of spending money.”

West Ranch meets all three of those criteria.

It’s not a secret that many high school students today are stressed. With worrying about college admissions, AP classes, and a plethora of extracurriculars, it is a regular occurrence for teenagers to be found crying over textbooks. Yet when expressing dismay over this, students’ grievances are often simply brushed off as a motivational issue instead of a deeper problem of school-wide mental health. Often seeing no other easy escape, students turn to drugs.

“I guess it’s from grades — like pressure — like parents making sure you do well. It gets overwhelming, so you just want to relax,” said one anonymous West Ranch student.

And just as much as high stress causes students to find ways to cope, high levels of boredom lead people to find activities to fill their time.

Things here in SCV get somewhat dull at times. Especially after living here for a lifetime, summers and time after high school leave very little for young people to do; one can only go to the mall so many times. So, during summer breaks and especially in the time between graduation and adulthood, young people have to find creative ways to entertain themselves. When that creativity runs out, drugs are an easy way to kill time.

“There are only two things to do here in SCV — go to Six Flags or smoke, so pick one of the two or both,” said an anonymous West Ranch student.

It might seem somewhat of a paradox that both boredom and stress are causing this epidemic, but it is exactly this extreme difference that is leading to the severity of the problem.

“I think everybody has just been going through these constant two states — flopping through these two states of constant boredom and constant stress and there’s no balance,” said junior Simon Schroeder. “In either state, people are panicking because they are like, ‘I am so bored I need to do drugs’ or ‘I am so stressed I need to do drugs.’ It’s chaotic and everybody’s mental stability is collapsing around them simultaneously.”

And although most would cite marijuana as the drug of choice for high school students,  that may change after graduation.

“Weed wasn’t enough for everyone at some point my senior year. And everyone was like, ‘What’s the next step from weed?’ Then everyone was like, ‘Whelp, I guess it’s cocaine.’ So  I had a lot of friends at parties doing lines of cocaine, and it was so scary and I was not ready for that, so I would have to leave the party early,” said West Ranch graduate Karsyn Brown.

And at last there is the problem of affluence. Santa Clarita in general is a comparably well-off place, but the area around West Ranch is by far the wealthiest part of the valley. This may seem counterintuitive to the stereotype of drugs being connected to poverty, but the National Center on Addiction and Substance Abuse found that “teens with $25 or more a week in spending money are nearly twice as likely as teens with less to smoke, drink and use illegal drugs.”

Drugs are expensive. A single dose of heroin (0.1 g) can cost $15 to $20 and heavy users can easily spend $150 to $200 a day maintaining their addiction. And prescription pills can cost much more than that. Many times the mere price of drugs can be enough to deter potential users, but at West Ranch, many students receive hefty allowances. Fifteen dollars may not seem like a large sacrifice to someone receiving upwards of $50 a week in spending money. Moreover, they may even be willing to support their less affluent friend’s addiction. And to follow this logic, if the adolescents wearing nice clothes and driving expensive cars are also those who use drugs, it may encourage onlookers to relate a comfortable lifestyle with drug abuse, thus pushing them to use drugs as well.