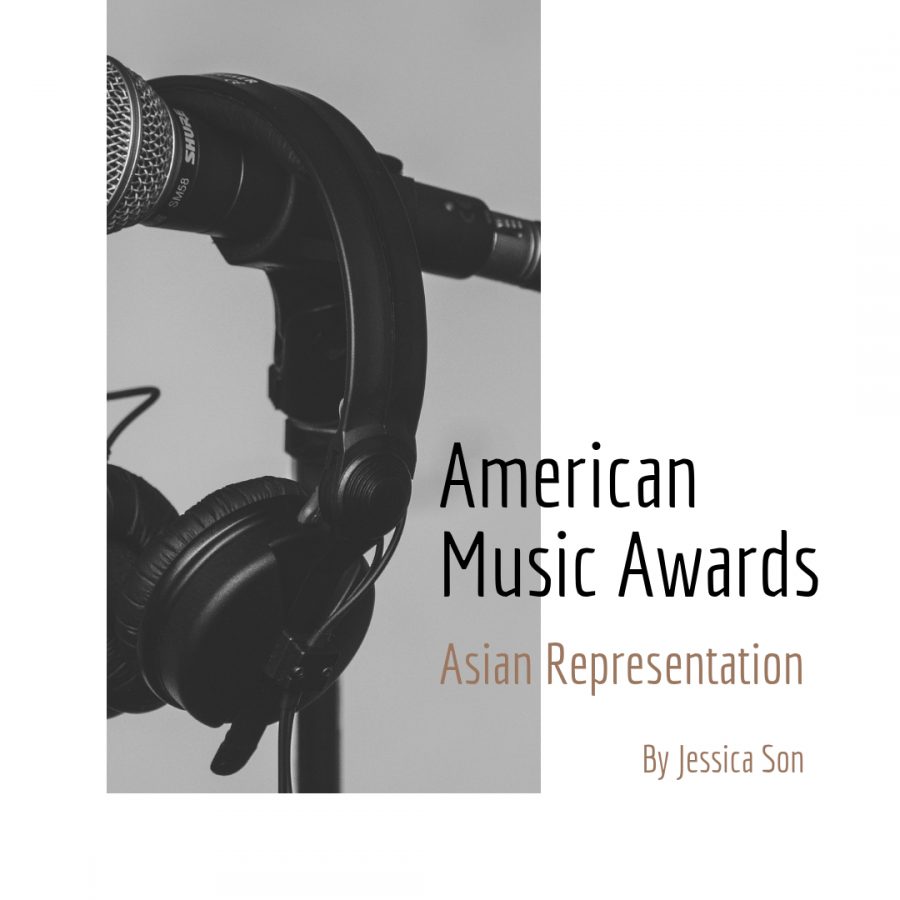 The American Music Awards, or AMAs, have sparked conversation this month with the lineup being more diverse than it has ever been. With famous performers, such as Ariana Grande, Selena Gomez, Will Smith, Drake and Rihanna, the AMAs incited much anticipation for everyone’s favorite artists to win awards.

However, in the midst of all of this, there were several special musical groups that need to be mentioned. By this time, many people have probably heard one of their names: BTS, or Bangtan Sonyeondan. Having performed last year at the AMAs as well, they were again nominated for Favorite Social Artist for the second year in a row. BTS is the new sensation that has been taking over the Western Hemisphere, and this has resulted in a much bigger fan base, called ARMYs, as well as more exposure to K-pop.

While many people are ecstatic about the new exposure to BTS and their increased amount of fans, the older fans have mixed emotions. It’s amazing to see such a turn-around for what started out as a small group. In their debut album, “Dark and Wild,” BTS were in danger of disbanding because they didn’t have money and had to use their manager’s car in their music videos. With a group like that becoming such an integral part of exposure to K-pop around the world, it’s hard to not have mixed emotions.

However, much has changed in the perspective of K-pop, and now many people have realized that K-pop isn’t just BTS. There are a few more K-pop artists that went to the AMAs who weren’t acknowledged for their presence.

The first is Tiffany Young. Of course, many people just know her as Tiffany, a former member of Girl’s Generation. One thing that has not been mentioned with new representation of Korean music is that there is practically no female representation in K-pop. Girl’s Generation was a hugely successful group, and they were a pioneer of putting the name K-pop out there and making it a genre of music. Having debuted in 2007, Girl’s Generation are definitely one of the most important groups in creating the name K-pop, along with other second generation K-pop artists such as TVXQ and Super Junior.

Tiffany was the first girl K-pop artist to ever go to the AMAs with her second US single, Teach You. It was probably even harder to go to the AMAs as a female Asian artist. Having left the group’s label, and without a group to rely on like before, going to the AMAs was obviously a huge feat. However, there was practically no coverage on her appearance at the AMAs. This should have been a huge deal: a female Asian solo artist appearing at this huge event with many famous US singers. Yet this was not emphasized as much as, say, BTS.

Another group that needs recognition is NCT 127. NCT 127 is a K-pop group that debuted two years ago that recently started promoting in the US. In their album, “Regular-Irregular,” they recorded a Korean and English version of their title song, “Regular.” With their appearance on Jimmy Kimmel Live, getting top 200 on Billboard, and much more, their American promotions can be considered a great success, and they also appeared in the AMAs.

However, with this group, we run into the same problem as with Tiffany: there was no coverage. While they do have a big fanbase, they had much less coverage than BTS. Because they are not internationally recognized as a “worldwide” group, they also were not nominated for any award. However, just the fact that they were at the AMAs, having been promoted in America for the first time, was a big deal to say the least. In fact, NCT 127’s youngest member, Haechan, became the youngest person ever to appear at the AMAs.

This year at the AMAs, the amount of Asian representation was very pleasing to see. However, even within the K-pop industry, it’s important acknowledge the people who have worked hard. As people get more exposed to many different groups, these groups pave the way for many other artists to be seen by people around the world.