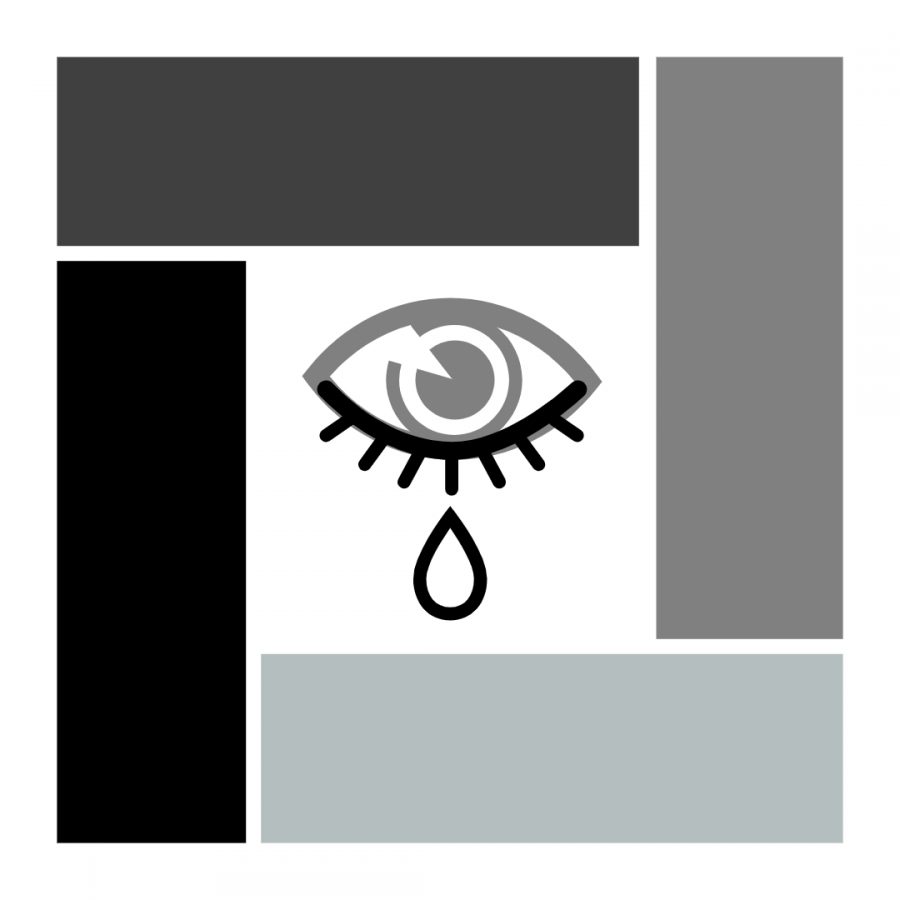 My fists were tightly closed with my elbows on the floor, one forearm perpendicular to another. I was on all fours with my head down, and if I dared to move one millimeter, the voice in my head — referred to as ‘he’ — would kill my cat.

My vision wasn’t blank; in fact it was extra vivid that day. The only emotion I felt at the time was fear. Of what? I didn’t know.

I can imagine the questions you must have because I, too, had questions. They ranged from “Who is he?” to “What am I doing here?” and these questions clouded my mind until I felt the cold sensation of tears running down my cheek. I was scared. What was happening to me? Was I going crazy?

This is only a small pinpoint of the never-ending puppetry of depression. There are many types of depression, and every person with it experiences something different. Sometimes, there would be mood swings. Maybe there would be urges to pull out all of your hair for no good reason. Sometimes, you would have hallucinations and then suicidal thoughts. Sometimes, you would just want to lie down and do nothing. And the worst part is that most of the people going through it don’t know it yet.

Almost three million adolescents in America from ages 12-17 are currently living with depression, but those are only the recorded ones. I can guarantee that “three million” is nowhere close to amounting to the suffering of many more people. And that itself is a problem that needs more attention.

As an adult, you understand that there is something wrong, and you immediately seek help, but if you’re an adolescent or younger, what are you supposed to do? It is a huge problem, and yet you can’t expect anyone to understand it. It’s simply asking too much.

As a kid, especially a teenager, I have heard the neglect in parents’ voices when they tell their child “It’s all a part of growing up” or “You’re just going through a tough phase in your life.”

Though I was lucky and my depression was caught early, there are some unfortunate children who live through the suffering, confused and desperate. They think something is wrong, but when they address it with the people they think know best, the response usually ends up with another lost soul and another one gone from this world.

The key-word is think. Children don’t know something is wrong, and they don’t know that they are talking to the right people. Even with all the pressures of being a child, they are pushed that much further, and they break. After all, they would not know any better.

Waking up in a world that you feel you’ve made a mess in is the worst feeling. Being tired of crying so much is, well, tiring. Not to mention the headaches and all the friends lost. And I feel like I can’t do anything about it.

I have always loved school. It was my escape from boredom. But somehow, even the small, passionate-about-academics “me” would wake up four out of five school days in the week and not want to move.

“Shanzoo, you have to go to school now.”

After a long minute of calling my name, my father started to raise his voice at me. I could tell that he was tired and aggravated that I was awake and not getting out of bed. I resisted for a while, and eventually, he gave up. I missed school that day, and little did I know there were many more absences to come.

One problem with having depression is that the only one telling you that it’s “your fault” is you. You can’t help but feel hopeless, and that’s okay. But what is not okay is choosing to do nothing about it.

Now, how can anyone understand such a deep-rooted problem? The conflict branches out too many times to count, which makes it hard to track for each and every person, let alone for children.

For the person suffering, the only advice I can give when trying to understand what’s going on comes down to one word: acceptance. Acceptance paired with time is what ultimately gets you through the uphill battle. If you learn to accept the illness as a part of you, you can grow to your maximum potential. You’ll find a special internal peace, and you light up.

If you’re suffering, the hardest part of the battle is telling someone about it, and most of the time, it is the solution.

For everyone else: spread love. You can make a change by donating to research organizations such as the NIMH (National Institute of Mental Health). These centers revolve around research for treatments and understanding of all types of mental health issues across the U.S.

On a more personal level, all you can do is be there for the people you love. Though it may seem like it’s not going anywhere, I can guarantee you: it is.

Depression is a real problem, not just “a part of growing up.” And more people need to at least try to understand it — at least do something to help all the souls cursed.