Is “Parasite” a Likely Contender for the Oscars? 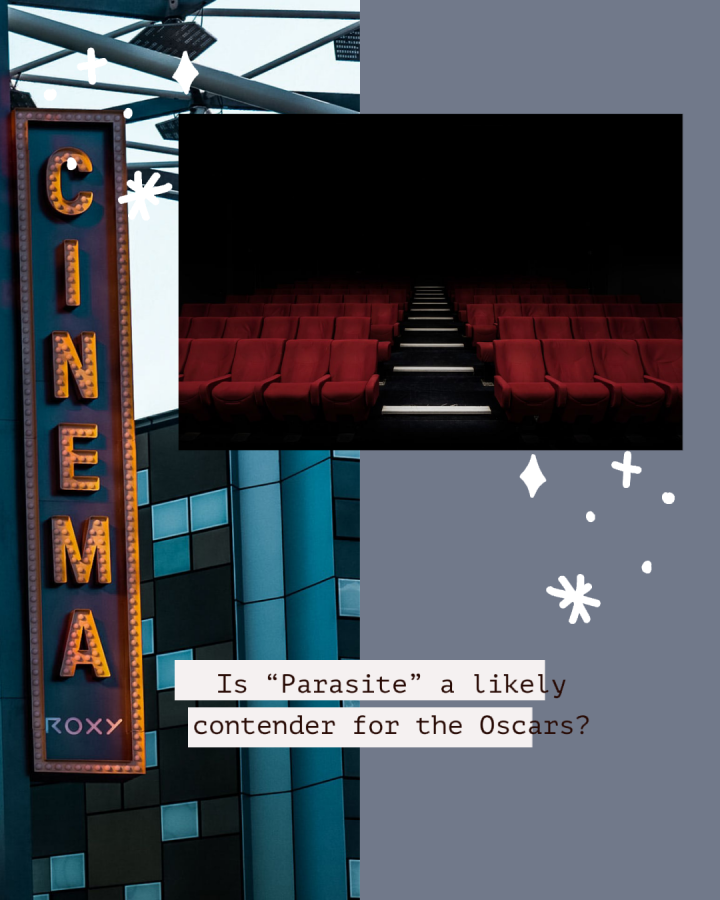 The Oscars, also known as the Academy Awards, does not have a reputation to be inclusive of diverse films and international works. After the #OscarsSoWhite movement trended five years ago on Twitter, it seems that the Oscars have improved their inclusivity of other foreign films.

This year, the Oscars recognized the critically acclaimed movie, “Parasite.” Director Bong Joon-ho and many talented actors and actresses worked tirelessly to produce such a detailed and moving film. The movie highlights social class discrimination and greed as the poor Kim family get involved with the wealthy Parks. The movie received a 99 percent rating on Rotten Tomatoes, as well as various awards at the Golden Globe Awards and the Cannes Film Festival, among others. “Parasite’s” Oscar nominations have made history for Korean cinematography.

“Parasite” received nine nominations, including the most prestigious Best Picture award. However, although the Oscars conversation revolves around “Parasite” the most, the film is not a likely winner due to another category named Best International Film Feature. The film is more likely to win this award over Best Picture because of the language barrier and stigma towards foreign films. Voters will likely vote for “Parasite” in Best International Film Feature and vote for another movie in Best Picture if they are on the fence about two movies.

This discrimination could not have gone unnoticed, especially by the talented director. When Bong Joon-ho was interviewed about the Oscars, his response received a lot of attention. He stated that “the Oscars are not an international film festival. They’re very local.”

He may have described the Oscars this way as a comment on the award categories and how the system is set up to be disadvantageous to foreign films.

Bong Joon-ho also mentioned how Americans are less inclined to watch movies with subtitles during his speech at the Golden Globes.

Filmmaker Sharon Choi cleverly translated, “Once you overcome the one-inch-tall barrier of subtitles, you will be introduced to so many more amazing films.” Bong Joon-ho’s sharp words rightly pointed out a stigma against foreign films.

The wonderful cinematography, realistic acting and deep plots about the societal gaps between the rich and the poor set “Parasite” apart from other movies. The painstaking detail that Bong Joon-ho put in to “Parasite” shows in each and every scene.

As the Oscars become more diverse, very different from the #OscarsSoWhite that first trended five years ago, people are becoming more open to new cultures and foreign films are given a variety of opportunities that weren’t available before. After the cinematic world opens up to diverse types of films, there may be a foreign film nominated for Best Picture in the future.

This year, the chances are slim to none for “Parasite,” but the changes in attitudes predict a hopeful future for more foreign films like “Parasite” in cinematography and inclusive awards shows.