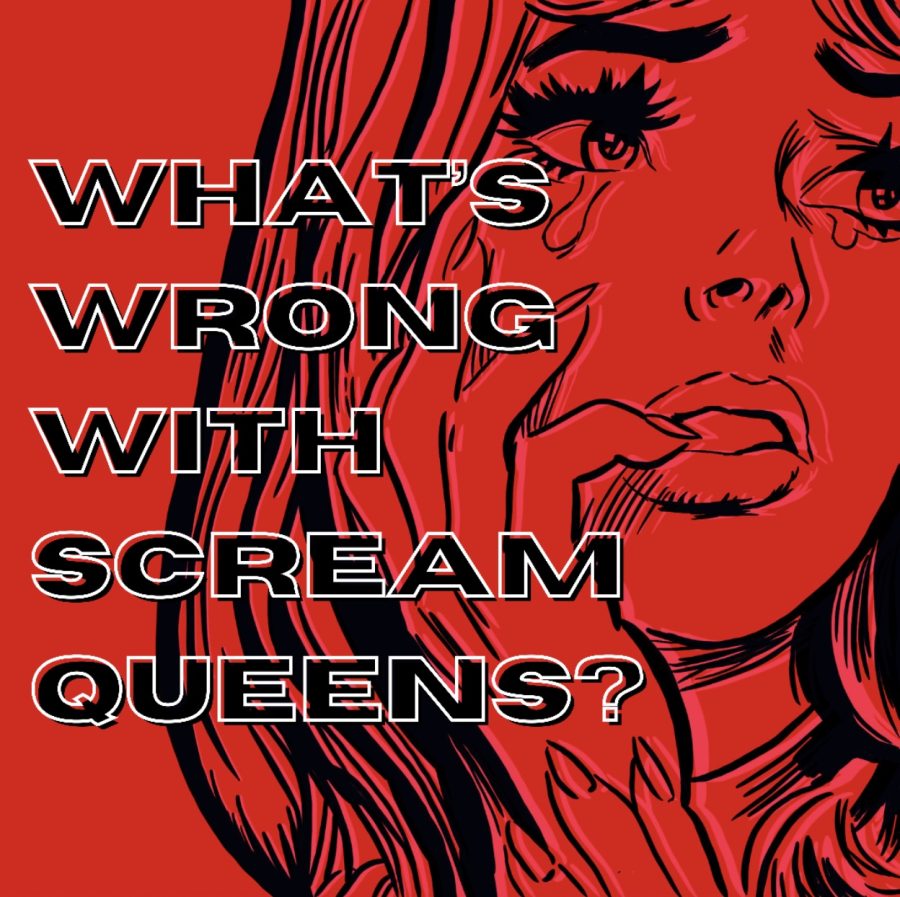 Classic horror films made a comeback this spooky season. People head to the movie theaters for limited-time reruns or cozying up at home, watching the scary movies available for streaming.

Slasher films like “Nightmare on Elm Street” and “Friday the 13th” are popular during this time of year. Although these movies tell different narratives, they share one thing in common: the Final Girl. “Final Girl” is a term coined by Carol J. Clover, a professor of Medieval Studies and American Film at UC Berkeley, describing a trope in which the last female character confronts the main antagonist.

It is easy to perceive the Final Girl as someone who made the right decisions by luck and stayed alive until the credits rolled. However, there are recurrent factors in these scream queens that make them the Final Girl instead of mere survivors.

In Clover’s book, “Men, Women, and Chain Saws,” she describes the Final Girl as having moral superiority. She consists of abstinence, modesty, and beauty. Overall, the Final Girl is pure at heart: she is the ideal woman.

Think Laurie Strode from “Halloween.” Strode is portrayed as an innocent teenage girl, exhibiting all the right traits of a Final Girl. For instance, while her friends are partying, she chooses to refrain as she promised the Doyle residence that she would babysit. Strode even takes in her friend’s charge so that she can see her boyfriend. The audience witnesses Laurie Strode transform from an average, shy teenager to a resilient, independent heroine.

Even though our lives are not horror films, female viewers may receive the impression that they must mirror the Final Girl in order to survive oppressing situations. The Final Girl trope has progressed the popular narrative of the damsel in distress: a young, helpless woman in danger that is saved by the male protagonist.

So is the Final Girl good or bad?

Hope Hepburn, a junior theater student, shared her thoughts on the subject at hand.

“I think it is a mixture of both because it uplifts women, showing that they are strong, capable of being in stressful situations, and able to save the day. But, I can also see how it can set women back such as how the characters are played and cast. For example, if the character exhibits stereotypical traits of how women should act, that can add to setting women back,” Hepburn expressed.

The Final Girl holds the power to progress or set back the portrayal of women in film.

Mr. Barnes, an English teacher at West Ranch and an actor, shined light on the potential effect the Final Girl can have on an audience.

“I always kind of wanted more of a character arc or stronger message behind the women that fell under this Final Girl trope. I think more and more, we are seeing that which is amazing. I think there is a lot more hope we can give to young women who are going to see this,” Mr. Barnes said.

Although the well-known Final Girls were often depicted through a conventional lens in older films, today’s filmmakers are revising the trope. Netflix’s “Fear Street” trilogy takes a stab at what being the Final Girl means.

In the sequel film, “Fear Street Part Two: 1978,” the main protagonist, Ziggy Berman, goes against the grain of the Final Girl. She is depicted as an outsider who is constantly getting into trouble, breaking rules, and being completely unapologetic about it. Berman goes against the common beliefs of what a Final Girl is, yet she remains the last one standing.

Laurie Strode from “Halloween” and Ziggy Berman from “Fear Street Part Two: 1978” both portray a different version of the Final Girl, so which one is right?

The answer is neither. Female viewers often find themselves identifying with either character because they have relatable personalities. In the end, how women are depicted on screen has a lasting impact on the audience. The Final Girl may be the film’s savior, but it can still take a toll on women if she exhibits unrealistic expectations or stereotypes.