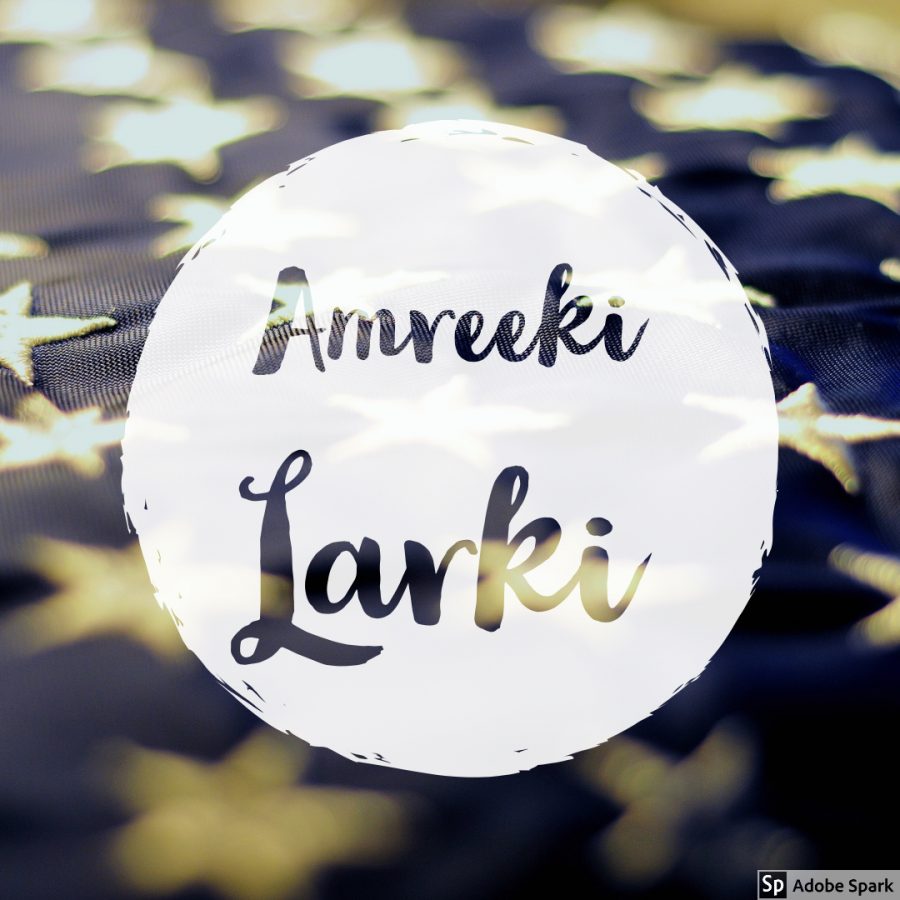 Where do I belong?

It’s a very stereotypical teenager question. Who am I? What is my place in life?

All questions that I’ve been asking myself for years.

Everyone has at least one big struggle in their life. For me, it’s trying to figure out where I stand in the spectrum between the two cultures I am torn between. Pakistan, where my family is from, and America, my home today.

Pakistani culture has been a part of my life since day one. My parents speak in Urdu to my sister and me. My favorite food is dal chawal. I wear mehndi and shalwars and kurtas and bangles. I have favorite Pakistani singers, and watch Bollywood movies. My best friend is Pakistani.

I grew up surrounded by people from my family’s culture. It gave me a sense of belonging, a way for me to relate to the person next to me. But as time went on, it became evident that we were too different, too open, and we drifted away from the group. I suddenly found myself as the only Pakistani in an ocean of ethnic groupings. I’ve always taken pride in being different, but soon, being different became lonely.

The years passed, and soon, the American culture became dominant in my life. Pakistan was now a side conversation, a fun fact about me. I instead grew accustomed to the open American society. I started watching Disney channel. I wore tee shirts and jeans, while the kurtas stayed jammed in the corner of my closet. Pakistan simmered in the background of my head.

Until one day, it blew up in my face.

Two summers ago, I visited Pakistan after an eight-year gap. I remembered nothing from my previous trip, and was anxious and nervous not only to see my family again, but to witness the country where my family was from.

I’ll never forget the feeling of the utter, gutting shock I had upon walking off the plane.

It was nothing like I had ever expected. It was so different. The roads. The cities. The way people would stare at us. The way we were questioned. The feeling of criticism lurking in the air, I couldn’t believe it. This is where I was from? This was my culture? I didn’t like it. I remember the pain, the confusion and the anger. I misinterpreted this as hate. Anger for everything I was seeing. Anger for how I was judged. It festered, and it burned inside of me.

Tensions were no better here in America. I always thought that things were better here, that I was somehow more moral living here, not realizing how wrong I was. I realized how much people actually hated Muslims. I was appalled when the President enacted the Muslim ban. The same dilemmas I had faced in Pakistan I was now facing here in America. Questions that I hadn’t asked myself for years suddenly resurfaced in my head. Who am I in a world where both sides hate the other? Who am I trying to find my way through this crossfire? I had suddenly been made somehow lower in a country where I had felt cushioned and pampered for all my life. Where do I go? Where do I belong?

My first approach to this article was to totally trash Pakistan, and talk about how I would never survive there. But seeing the hurt in my parents’ eyes, made me realize how hypocritical I was being. I was biting the very hand that fed me, the very platform which helped me stand taller in life. I had never thought, until then, how much I had really been influenced by Pakistan. It was an integral part of who I was. I, who firmly believes in acceptance and tolerance, was going to disrespect and insult an entire country of people, hiding behind a shield of superior moral values I had because I lived in America. I was blind to the fact that the same discrimination I faced there, I faced here as well. I somehow upheld my false and arrogant sense of superiority and used it to project my misinterpreted hate.

No. That’s not okay. There’s already enough hate in the world.

Traveling to the other side of the globe made me realize how small the world really is. It’s futile to classify and divide us between the so-called races. Because, hey, we’re all human, and we’re all sharing this beautiful and chaotic world together. The sooner we realize that, the sooner the world will become the peaceful and harmonious place we all dream of. And we have only one  life, one body, one mind, and one soul, so we might as well be proud of it.

I’m proud of my imperfect and beautiful self. I’m proud that I’m a Pakistani, and I’m proud that I’m an American. Because while they both have flaws, they have shaped me to be the person I am today, and I couldn’t be more thankful. Nothing is perfect. Things change. They may seem bad right now, but they always get better. Always.

So I will hold a Pakistani flag in one hand, and an American flag in the other. I will paint my face green, red, white and blue. I’ll laugh at the way I speak Urdu with an overbearingly horrible American accent. I’ll wear my kurta with jeans and ripped Converse, binge watch “Agents of Shield” and dance to Bollywood songs in my head.

Because I’m a proud amreeki larki — a proud American girl.