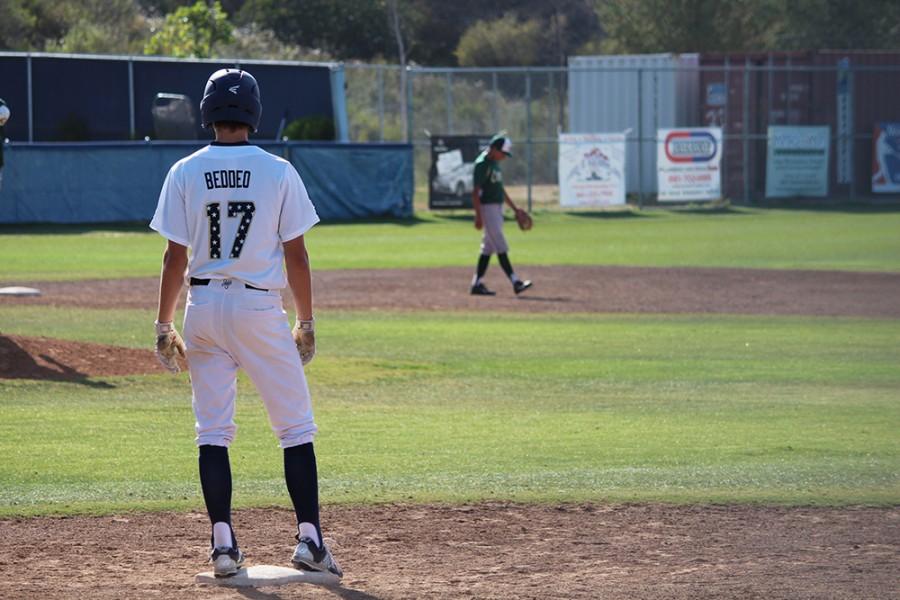 The Cats look to finish the year strong. On Tuesday, they pulled off a much needed 4-3 win over Canyon in their last home game of the season. With a 3-0 lead at the end of the first, West Ranch was able to hold off a late surge from the Cowboys. Pitchers Nick Woods and AJ West had incredible games and kept Canyon scoreless in the final two innings to secure the win. After three consecutive losses dragged the Cats down to a losing record, the team finally received the outcome they had been looking for. With a win on Thursday, West Ranch could finish 8-7 in league and 12-13 overall.

“This year could have been a lot better. There were a lot of ups and downs with how well the team got together and functioned properly,” said senior pitcher Eric Williams. “Some games we clicked and others not so much, so that will be something the guys will have to work on next season. If they can do that and put in the same effort we did this year then this team can go places.”

There definitely was an inconsistency throughout the season. Streaks of consecutive wins were followed by a string of losses at many points, so if the Cats can learn to stay in that winning groove, they could be a serious threat to win Foothill League next year.

“Many of our guys are disappointed with the wins and losses because we know we are a better team than our record shows. With that being said, we never stopped working hard. Every guy cares deeply about the team and their effort in practice and the games shows that. For next season, I don’t see many big changes in how we are going to train and play. Other than tightening up our defense a little, I think this team has what it takes to win,” said coach Casey Burrill.

Although the Cats barely missed postseason, make sure to congratulate them on their successes throughout this hard fought season.