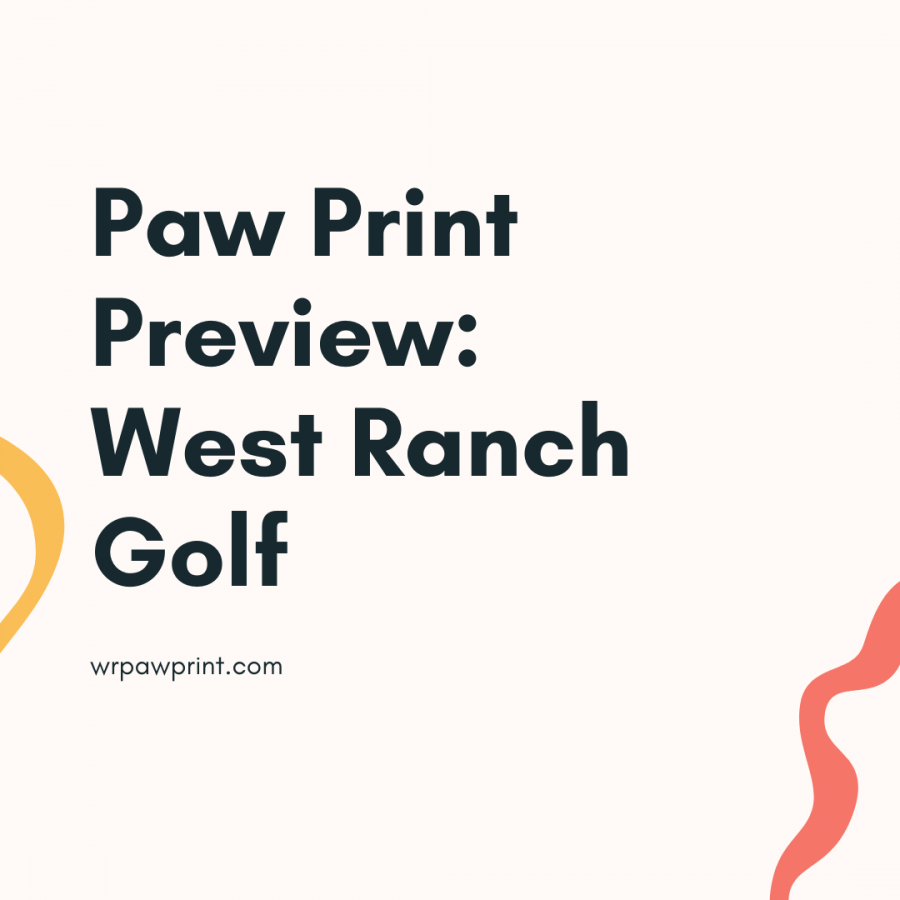 In the middle of a chaotic 2020-21 school year, the West Ranch Golf Team is hoping to receive some good fortune this upcoming season. For several seniors on the team, especially considering the many uncertain or canceled events, this season is one of their last opportunities to make memories at West Ranch. Unfortunately, according to West Ranch Golf Head Coach Jeffrey Holen, “The golf season (boys and girls) is like everything else…….up in the air.  We are currently waiting for the COVID numbers to go back down.  CIF (the governing body for high school athletics) is waiting until after the new year to decide how high school athletics will function.  Once CIF decides then we will know what we are going to be able to do.”

During this unprecedented year, Holen emphasized that all players should “join in all events they can get in, so they do not lose that tournament experience.”  He also remarked, “I am telling all players to get out and play as much as possible, and enjoy the walk.”

To preview this season, The Paw Print talked to senior and golf captain Ben Valdez. Valdez explained how he got into golf and what inspires him.

“My passion for golf began as a young kid going out and playing with my dad,” Valdez said, also citing golf legend Tiger Woods as one of his main inspirations. “My favorite part about the golf team is going out every day to get better with people who share the same passion as me.”

This year, Valdez and the rest of the team have high expectations. Valdez stated that the boys’ team goal is to make the CIF finals, a tall order for even the best of teams. However, with the talented players the team has, including Valdez and fellow seniors Nick Fowlkes and Matt Monheim, this team can definitely achieve its goals.

The girls’ team, led by Skylar Higgins and Eunice Yi, is also striving for excellence. Holen said his coaching goal for the girls’ side is to repeat as league champions, with several girls moving into the individual competition.

Higgins reiterated the goal set by her coach, saying “I think we have a lot of really strong players so I’m hoping we can overcome the challenges of this year and win league again, if given the chance to compete.” She explained “my favorite part of the team is just spending time with the other girls, whether it’s in practice or competition. Golf can be a largely individual sport but our team has a lot of fun together. I also really like getting to play with new girls from around the district during the competitive season. As a senior, I’m just hoping to get to enjoy my final season at West Ranch, playing with my friends and our new teammates.”

With extremely strong players, the West Ranch golf teams have a strong chance to make some noise this upcoming season. Good luck to West Ranch Golf this year!