Halloween: the Past and Present in a Nutshell 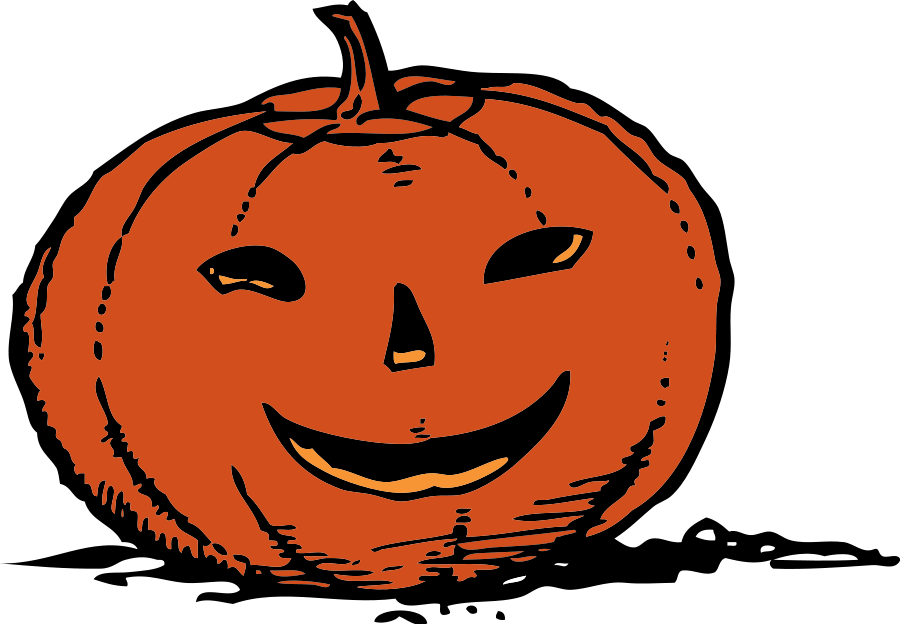 Halloween today differs greatly from its origin to the now-national holiday.

Originating in Europe, the religious folk festival spread with colonies to eventually diffuse all over the world thanks to the advancements in technology and floods of immigration.

People dressed up and wore masks because the Celts didn’t want to be recognized by evil spirits. They left treats outside their houses as a peace offering for the ghosts to leave them alone. These habitual offerings remained to influence other celebrations throughout the area’s history.

Celtic Samhain merged with All Saints Day in the mid-eighth century. All Saints Day was a special day started by Pope Gregory III to honor saints. The holiday took place on Nov. 1 and incorporated some Samhain traditions within its own customs. All Hallows’ Eve, the day before All Saints’ Day, was also celebrated, and all were morphed into the Halloween we have today.

Celebration in New England was rare because of its majority Protestant beliefs until the nineteenth century. With time, the once-European religious tradition gradually meshed with Native American culture and became its own American version distinct from Europe’s original.

North American traditions focused on fall harvest crops, storytelling and mischief-making. Bobbing for apples was a popular sport, as well as more superstitious activities like husking corn to find one’s “destined” partner. Deviants would sometimes take advantage of the rowdy celebrations to wreak havoc on their town through vandalism or petty crimes. To prevent more mischief, everyone was invited to a festival where they would be given popcorn, peanuts and candy for attendance.

Business Insider informs that this tradition is now practiced as the giving of candy between neighbors, called “trick-or-treating.” We carve and light hollow pumpkins because friendly spirits need a way to find their way home. People tend to carve smiling or grimacing faces on the gourds and call them jack-o’-lanterns.

With the turn of the century, Halloween has become less based on religion and is more of a secular, casual activity. Though marketed for a younger demographic, people of all ages celebrate Halloween in their own ways. Young adults go to Halloween parties, families go to pumpkin patches and autumn festivals to bob for apples, and everyone indulges in dressing up this one day of the year. Trick-or-treating is a more affordable way to celebrate as a community. Neighbors buy value packs of sweets they normally wouldn’t buy and dole them out to the people passing by.

Halloween also motivates the production and consumption of horror movies, most of which have gained a cult following. For example, the “Halloween” series with Michael Myers is for older audiences, while more family-oriented favorites like “Hocus Pocus,” “The Nightmare Before Christmas” and “Beetlejuice” are all watched by the masses during this season.

Nowadays, people celebrate in polymer-fiber, cheaply-stuffed Iron Man bodysuits, and most costumes sold by commercial sellers tend to be lower-quality and chafing. Elaborate lawn decorations in the form of fake gravestones, bones, spiderwebs and jack-o’-lanterns that litter the landscape. People of all ages, but mostly children and young adults, go out after dark every Oct. 31, knocking on doors and walking around with friends, receiving candy from friendly neighbors.

With this background information in mind, safe travels and happy Halloween!