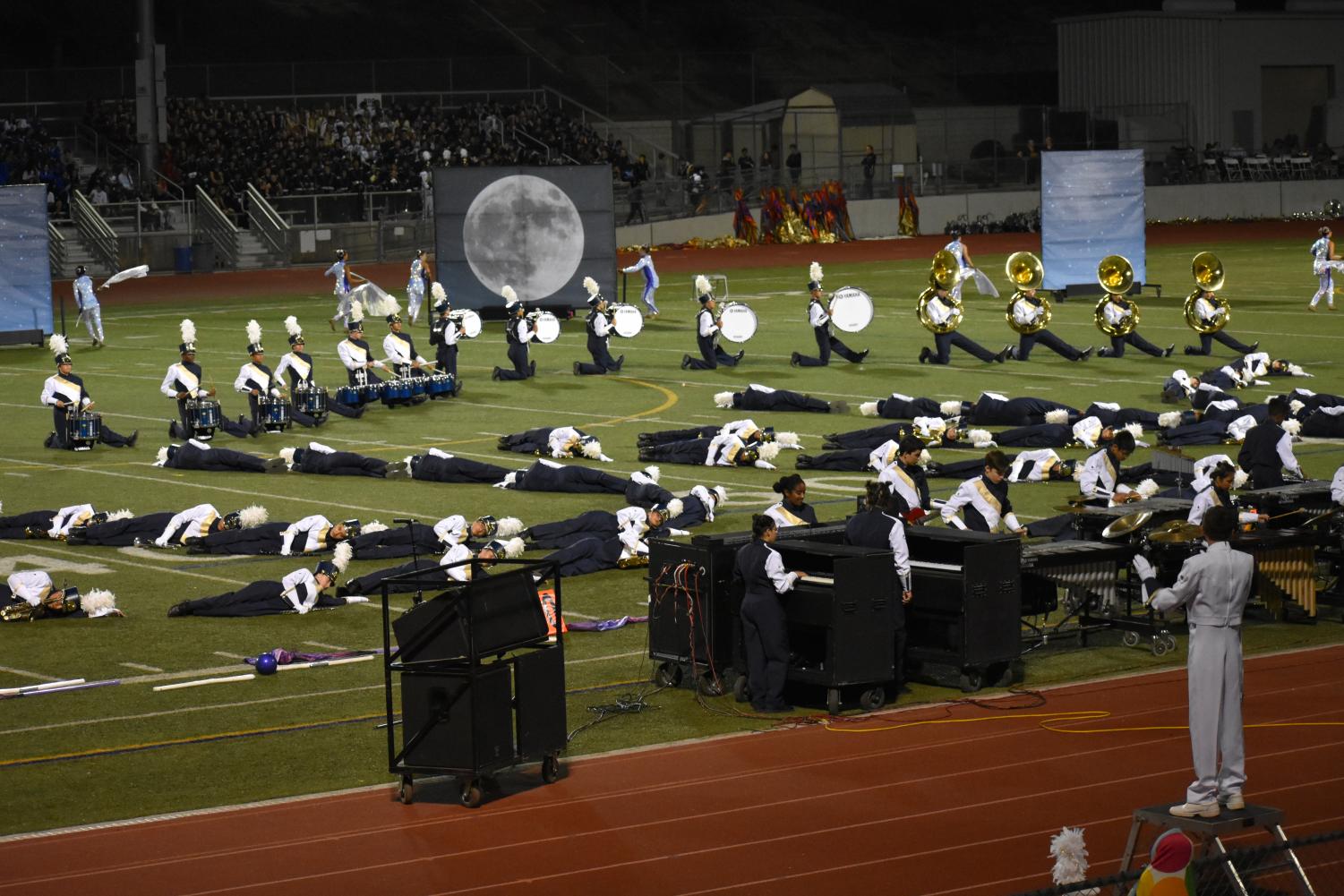 The sun beat down on the Valencia football field as music resonated all throughout the school. There were kids and parents running everywhere, eagerly getting ready for the 10th annual Wildcat Classic marching competition.

On Oct. 13, West Ranch marching band hosted their annual competition, the Wildcat Classic. Over 20 groups from all over Southern California came to this SCSBOA marching band competition. Among some of  the competitors were Valencia High School, Golden Valley High School and Saugus High School. West Ranch High School did not compete, as this was their competition with their own judges, but they will still performed for a score.

Not only was this a competition, but for West Ranch marching band, this was the biggest fundraiser of the year, and they hoped to make a lot of money to help pay for competitions and new equipment for the band program. Admission was 10 dollars for everyone, and there were concession booths selling food and drinks that will satisfy a lot of the people’s hunger.

Many families came to support their child in this competition, and despite the sweltering heat, the families brought out pompoms, facepaint and hand clappers to cheer on the bands. The audience roared with excitement every time a band finished performing their show.

Out on the field, the bands displayed excellent showmanship, as their main goal was to serenade the judges with their intense visuals, powerful music and the props they had to create a new life on the field. Some of the shows included: “New York, New York” by Valencia High School, “Swan Lake” by Littlerock High School and “Lost Boys” by Golden Valley High School.

Caitlin Ong, a sophomore spectator, said: “I really liked watching all the shows, they are so interesting and it really shows how hard everyone works in marching band.”

The competition lasted until 10 p.m., and although most families had already gone home to enjoy their Friday evening, West Ranch marching band all had to stay until 11 p.m. to help clean up and make sure Valencia High School was as clean as it was in the morning before the competition started.

The Wildcat Classic was a success, and everyone, including West Ranch band students, enjoyed being there.

Arianna Werner, a senior Mellophone player, said, “What I love most about the Wildcat Classic is getting to volunteer and being brand ambassador because it’s fun to experience the style of different band’s ‘behind the scenes.’”

To see more of West Ranching marching band, make sure you come out and support them on the Valencia Football Field on November 8. 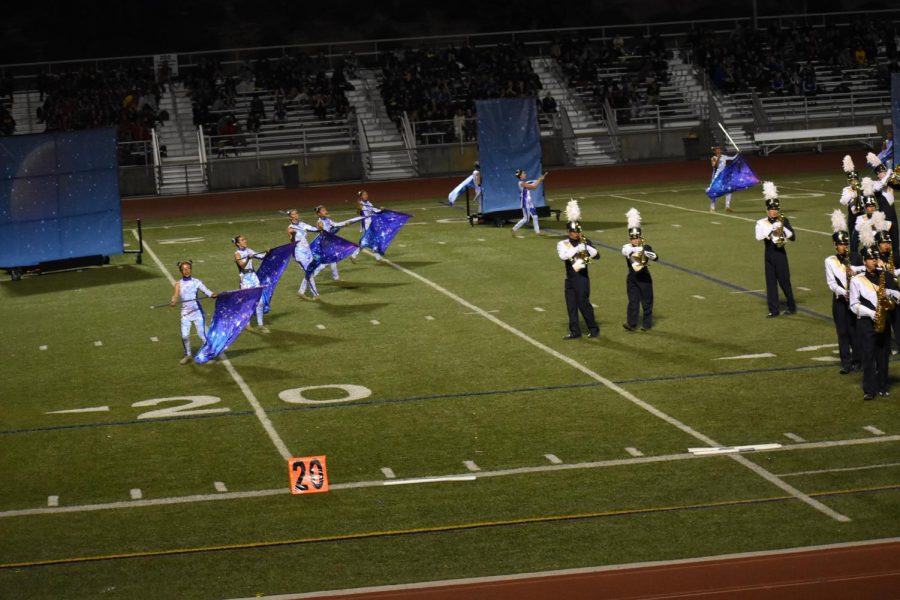