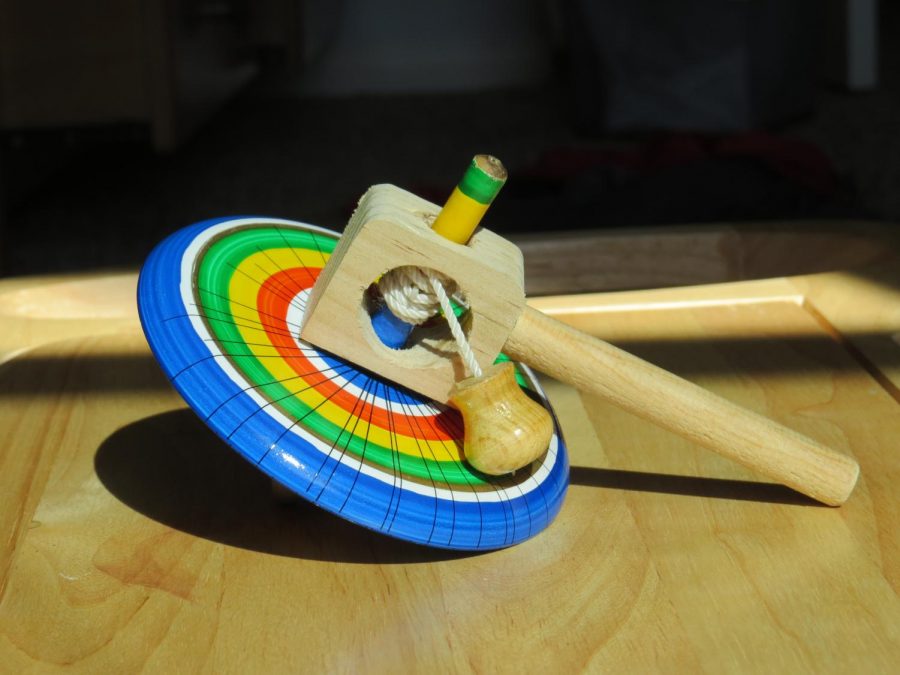 My grandparents live in a small, close-knit community in rural Mexico. The buildings have a distinctive style with smooth, white stucco that displays painted advertisements or colorfully painted homes with tile roofs.

I first visited Mexico when I was one.  I’ve been back many times throughout the years, and each time it feels familiar yet foreign.  We go to places I can’t name, have conversations in a language I can’t understand and eat delicious food that I couldn’t hope to pronounce. 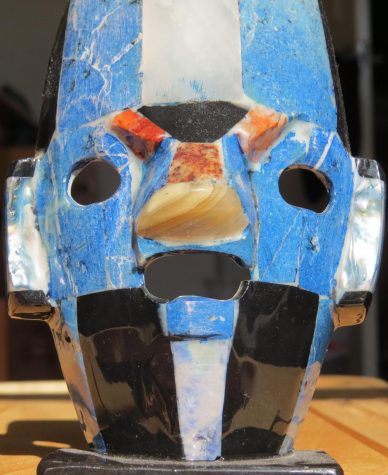 My situation in America doesn’t fare much better.  Food is still unpronounceable and everyone on my dad’s side of the family is fluent in Spanish.  Even my little cousin, who’s only four, can fully understand it.

Listening to my family speak Spanish is usually a frustrating, difficult game of trying to decipher the words I know and using context to figure out the rest.

I remember a time where a family friend, who we hadn’t seen in a while, asked my brother and I, “¿Cómo te llamas?” which means “What is your name?” in Spanish.

My brother stared blankly, trying his best to figure out the sentence before responding “Bien” which means well.  I was able to remember “llamas” meant name, but typically my deciphering skills aren’t up to par, and I often get words wrong or have to ask people to repeat themselves.  It’s made even harder because they talk extremely quickly.

It is also very annoying when family members  have full conversations in Spanish. My brother and I stare at each other hopelessly confused. I can pick out a few words to get an idea of the conversation, but most of the time we are left feeling isolated and awkward.

It’s not their fault. Spanish is my grandparents’ first language, which they still speak the most, since they still live in Mexico for most of the year. All my other relatives have spoken both English and Spanish since birth but still regularly speak in Spanish to each other.

My brother and I never learned Spanish. The most we learned was when we were very little and had a nanny who didn’t speak English very well, so we learned some basic words. However, we quickly forgot most of it and went back to our Spanish-less lives. Us learning Spanish was unlikely because my mom didn’t speak Spanish, and my dad did not have time to fully teach the language.

Despite having less proficiency than a four year old, I’m still enamored with Mexican culture.  I love visiting my grandparents in Mexico, seeing the differences in the buildings and trying new dishes.   Currently, I’m practicing for my cousin’s quinceanera; it’s very enjoyable although super time-consuming. Whenever I spend time with my dad’s side of the family, I learn new things and feel closer with my family.

Mexican culture is very important to me.

Despite not speaking the language, I still love spending time with my dad’s side of the family.  I occasionally hum the Mexican birthday songs I’ve learned from them throughout the years and crave certain foods that they make.

My inability to speak Spanish doesn’t isolate me from the culture. I love playing with trompoes, which are large Mexican tops that you wind up with string then pull to spin. I attempted to make flan that ended in a spectacular disaster but was a lot of fun.

Mexican culture will always be a part of my life, whether I speak Spanish or not.