Movie Mania: Animals are taking over the Movie Industry 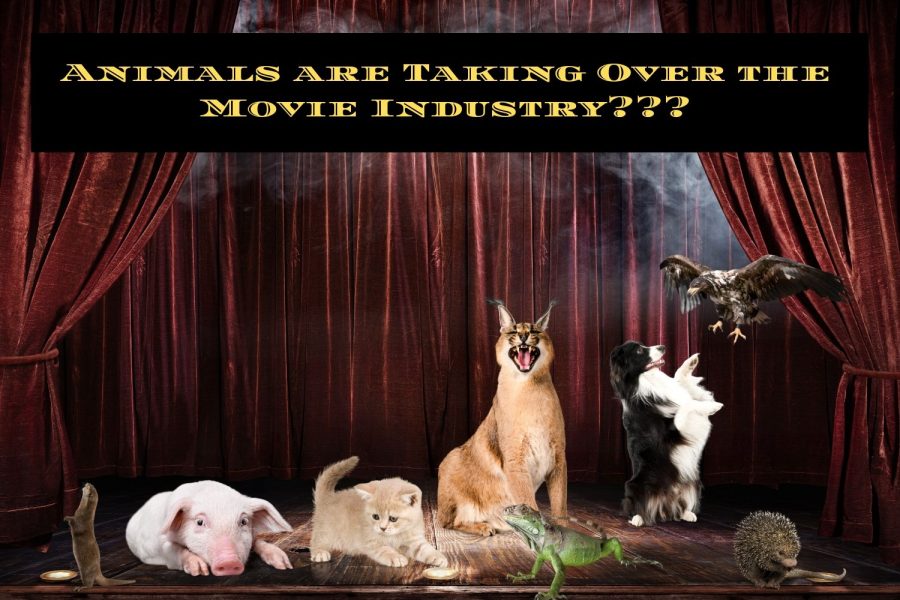 Animals used to have little to no influence in the movie industry, but it all changed when the steamboat-wielding mouse hit the theaters. Mickey Mouse was the start of a new era: the age of the animals.

Remember Roger and Jessica Rabbit? The strange duo left audiences shocked. Watchers were left chortling after Tom and Jerry blessed their screens. Bugs Bunny and Daffy Duck were an afternoon delight to young children. Those were the good times: when the animals were subordinate and the humans dominant.

But now the time has come where there are simply too many species. “The Jungle Book” (2016 film) was the turning point, when animals’ roles were expanded even more. “Jurassic Park” gave the spotlight to prehistoric creatures. Why should they get attention? They’re dead!

“Lion King” was a grave mistake, as the lions could easily overthrow us. “Zootopia” went too far, introducing too many animals all at once, and giving them all ideas of what it would feel like to be in charge.

Think about it: If they wanted, all those animals together could rule the world. We could have a real-life “Planet of the Apes” situation on hand, with lions as “kings” and humans as servants.

Robert Hen, a movie analyst, offered his input: “Look, it started off fine. The movies were representing these animals in a positive light, and nobody had an objection. But now? The fact is there are simply too many of them. They’re taking over.”

Soon enough, all the animal sidekicks will conquer the insignificant human characters. Before you know it, the mice will have killed Cinderella in her sleep. Curious George will evolve into a human and steal the yellow-hat-guy’s job.

This is becoming a dire situation, and something must be done about it. How much more can the animals take before becoming fed up and ganging up on us? Animals must be given less of a role in movies before it’s too late!