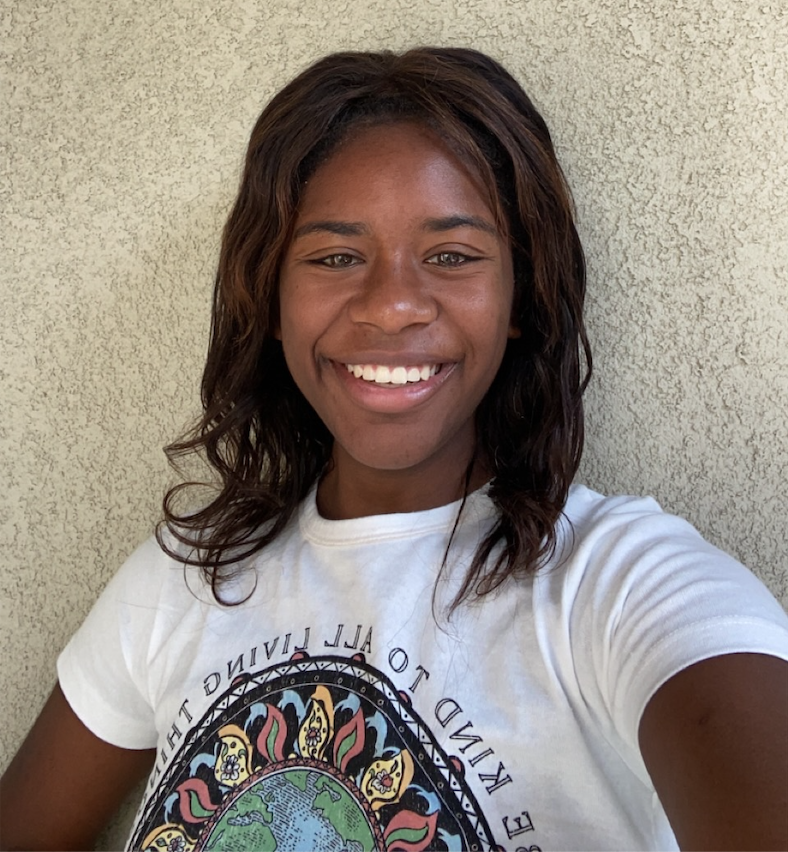 Quarantine has provided an opportunity for many to take time on what they couldn’t do before and for senior Radika Epps, that was coding. She has been able to explore quantum coding, a branch of coding related to quantum physics. It takes a sharp mind to excel in computer science, and Radhika has all the skills she needs to build a career out of it.

Q: How did you get into coding?

A: “I always really liked puzzles, and that’s how I got into quantum computing and just regular coding because I think of coding as puzzles and you can do really anything with it.”

Q: What part of coding do you enjoy?

A: “After last year, that’s when I first found this branch of computing which was quantum computing and it basically deals with quantum physics. I really like cryptography which is just like the study of how- basically staying safe on the internet and keeping your information private so you don’t get hacked or extorted.”

Q: Are there any projects you have been working on?

A: “A few weeks ago I did this one project that took me about three or four days, and it was building this scheme that basically took different sheets of paper and then you simulate a closed environment and you’re able to simulate quantum encryption at a really simple DIY level using encryption. It replicated actual codes and it helped you decipher them because that’s a big part of encryption. So I’ve been working on a lot of side projects like that and just trying to find out different niches in computer science and figure out what I really like about it because it’s such a broad field.”

Q: What would you say are important parts of coding?

Q: Would coding be something you would want to do in the future?

A: “Totally! Right now I’m just doing computer science in general and I would like to have the privilege of being able to pursue a PhD way in the future. I know a decent amount of graduate schools—they definitely have programs that could lead into quantum computing branches for research so I would love to be able to do something like that in the future, I think it is so fascinating what we can do with technology these days and we barely touched the tip of the iceberg and I think that’s so cool.”

Q: What line of work does computer science fall into?

Radi’s dedication to coding is an inspiration to many others who want to pursue this field. With her strong passion, she will definitely achieve success in the future.